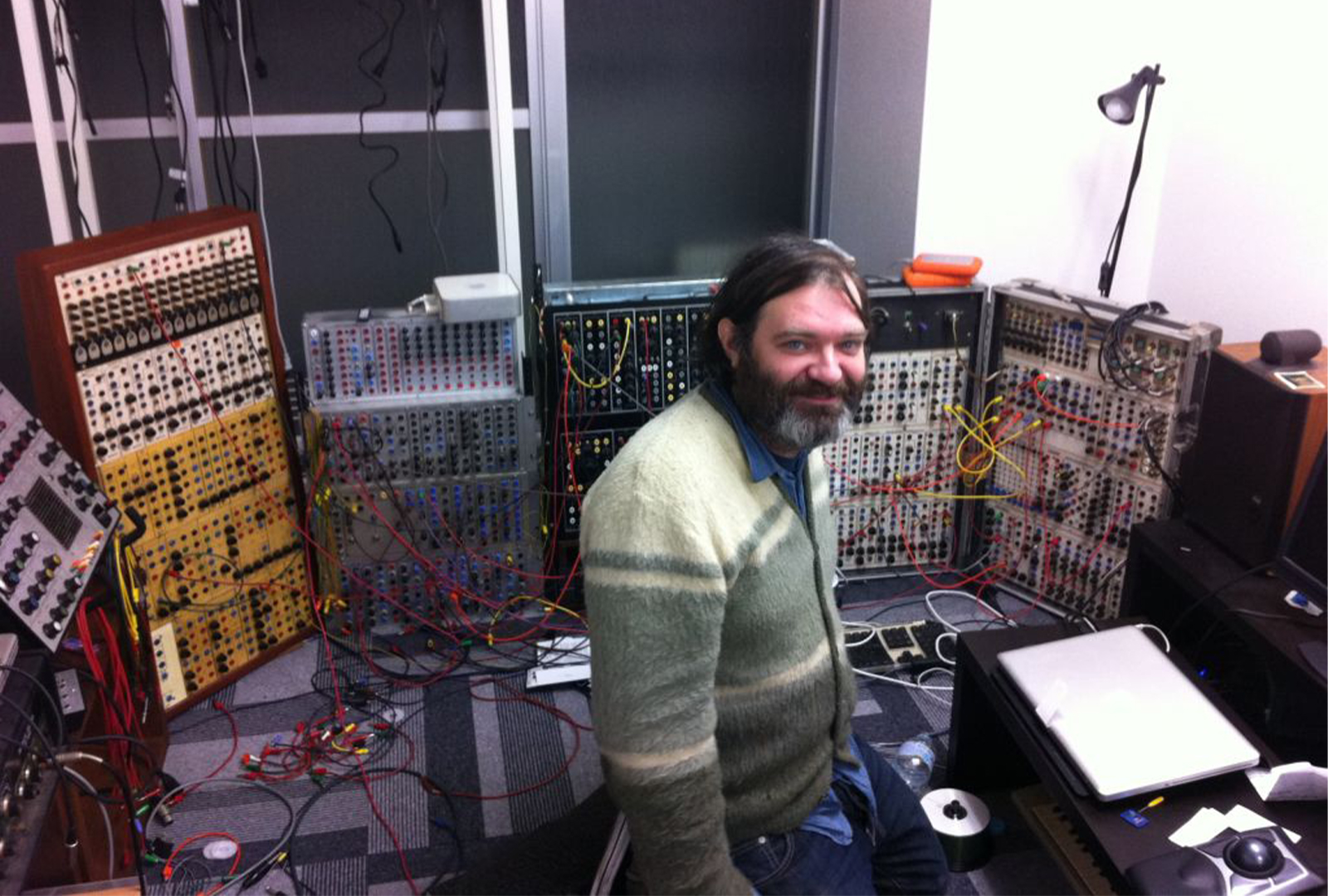 Jim O’Rourke and Mats Gustafsson’s Xylophonen Virtuosen album is being released on vinyl for the first time, via Trost this February.

The duo recorded the improvised duets at Chicago’s Acme Studios during 1999, with Gustafsson on tenor sax, fluteophone, flute, and ‘junk’, and O´Rourke on guitar, accordion, and “junk”.

It follows the label’s release of Katharina Ernst’s Le Temps album, in 2021.

Pre-order Xylophonen Virtuosen here in advance of its 25th February release, check out the artwork and tracklist below. 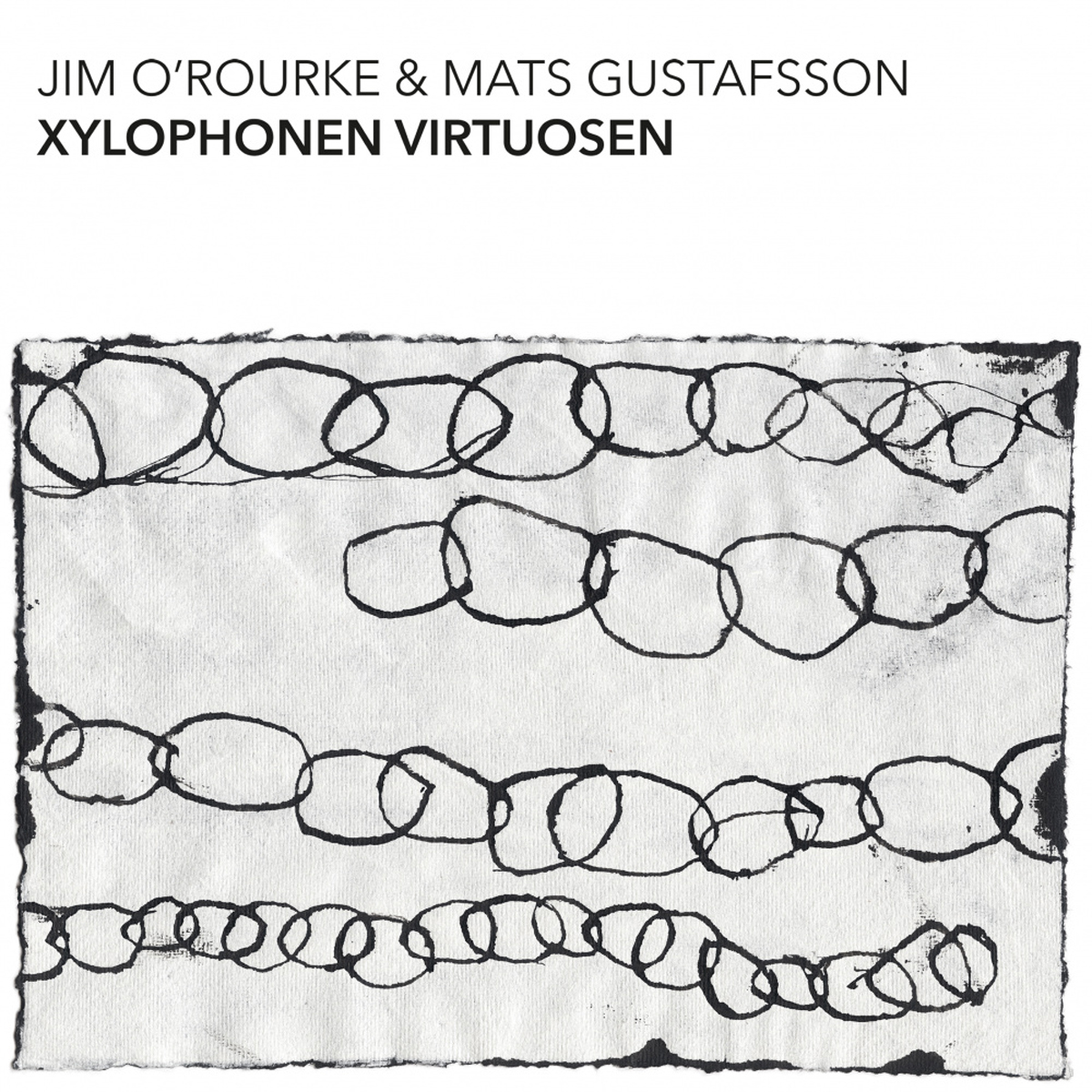 1. No Longer in Use
2. …Without Fire…
3. Smoke Signaling Polly Jean (excerpt) 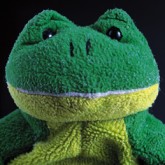 Halfway To A Threeway 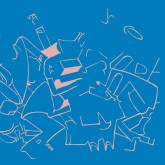 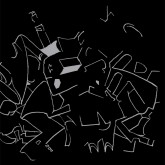