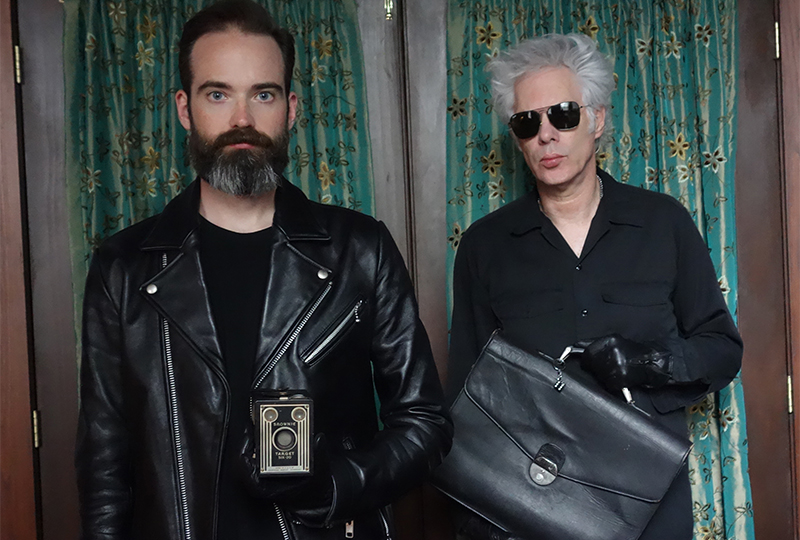 NYC-based duo Sqürl, aka Jim Jarmusch and Carter Logan, are releasing their new album, titled Some Music for Robby Müller, this January via Sacred Bones.

Celebrating the legacy of Robby Müller, the Dutch cinematographer who worked on 1984 cult classic Paris, Texas, the new album was designed as the score to Claire Pijman’s documentary on Müller, Living The Light.

Borrowing a vintage Japanese electric guitar for the album, the duo “tried to channel Müller’s love of the special light during ‘magic hour’, his love of moving images – from trains and cars, the sadness of certain architecture,” shares Jarmusch.

Head here for more info in advance of Some Music for Robby Müller‘s 31st of January release, check out the artwork and tracklist below. 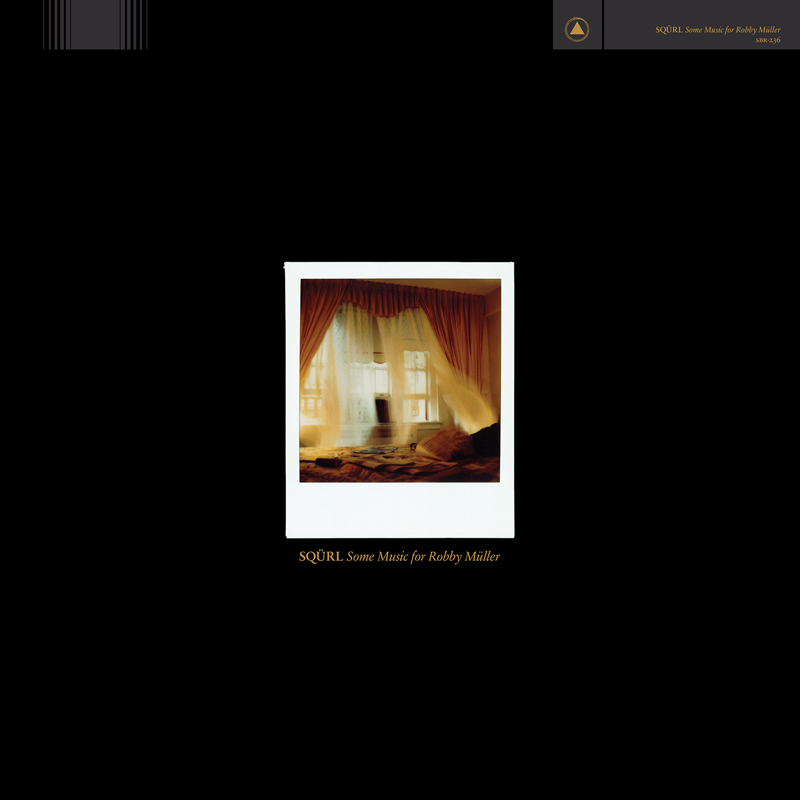 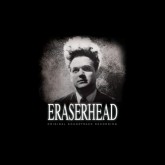 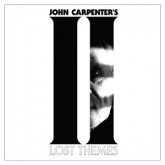 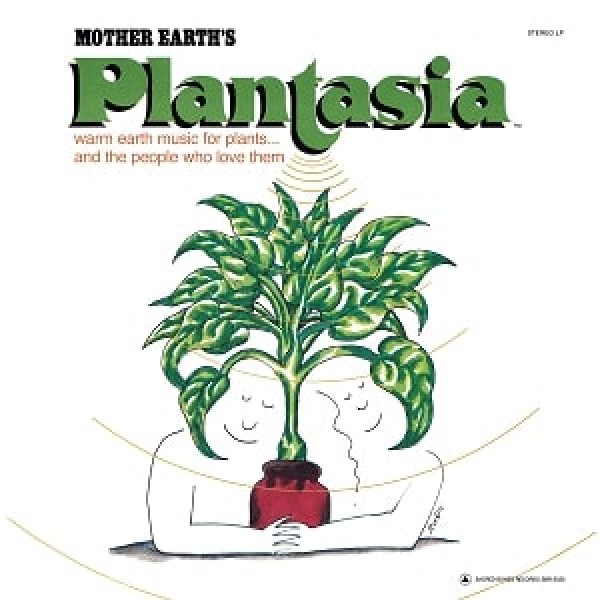