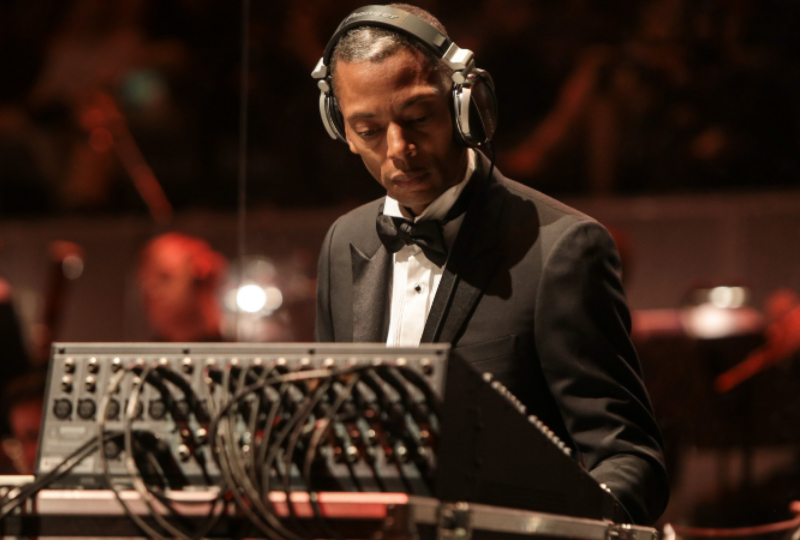 Jeff Mills is releasing a new album called Moon: The Area Of Influence, this July 30th via Axis Records.

Read more: “There are very few real artists in this genre”: Jeff Mills on how cci-fi can take club music to new realms

The 2xLP will celebrate the 50th anniversary of N.A.S.A.’s Apollo 11 and the first lunar walk, exploring the relationship humans and the solar system have with the moon.

“If we look at the moon as a component in a vast configuration of integral connected parts, then an intuitive sense might lead us to a wider understanding about how deeply our relationship lies,” shares Mills.

“This album and the imagination that helped to produce it should be considered as a proposition with open-endedness and no foreseeable conclusion. It is a chemistry of facts and feelings based on then, now and forever.” 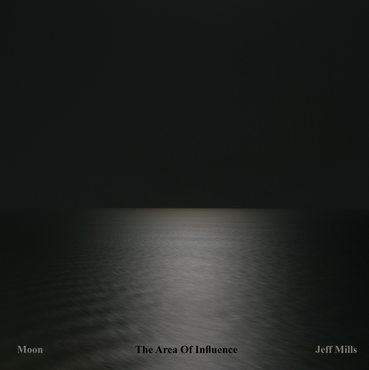 The techno veteran will perform a 60-minute show of Moon: The Area Of Influence on July 20th, streamed live from the Axis Records website following to the record’s full release on July 19th.

Moon: The Area Of Influence’s release comes just after the revival of Mills’ Purpose Maker label earlier this month, with the imprint’s first new release in nearly ten years – his own record – If Remixes.

Head here for more info in advance of its 19th July release and check out the album trailer below.