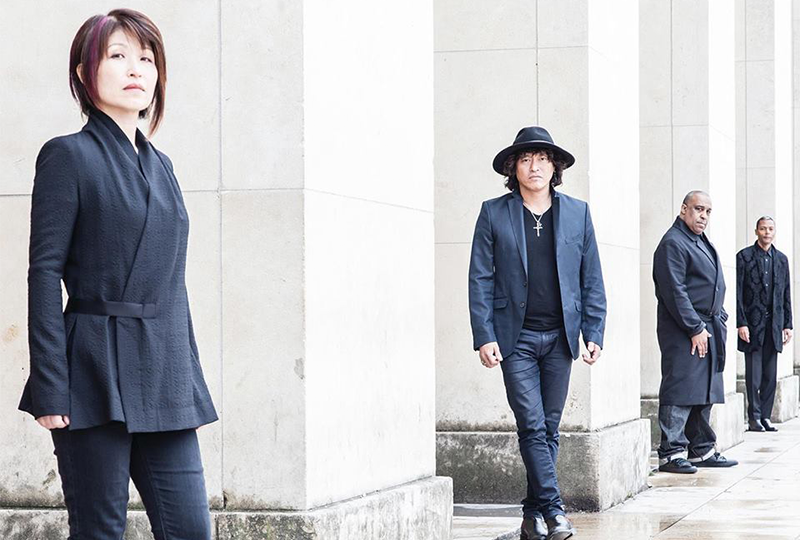 Its opening track is called ‘E=MC²’

Jeff Mills’ jazz crew Spiral Deluxe have announced a new double EP, The Paris Roulette, out this September via his Axis Records imprint.

Read more: “There are very few real artists in this genre”: Jeff Mills on how Sci-fi can take club music to new realms

Earlier this week, Mills and Tony Allen announced the release of their first collaborative record, Tomorrow Comes The Harvest, also forthcoming in September, via Blue Note.

Head here for more info ahead of The Paris Roulette’s September release date, check out the album artwork and track list below. 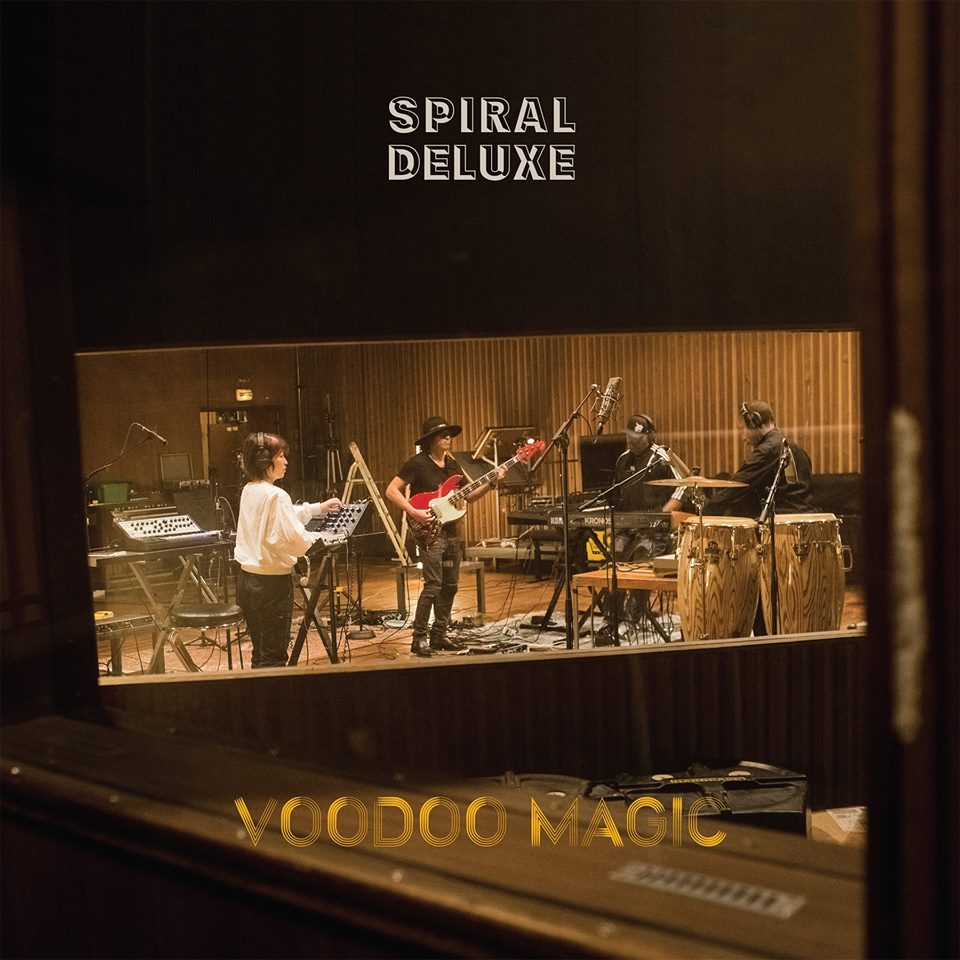 B1. Voodoo Magic
B2. The Paris Roulette