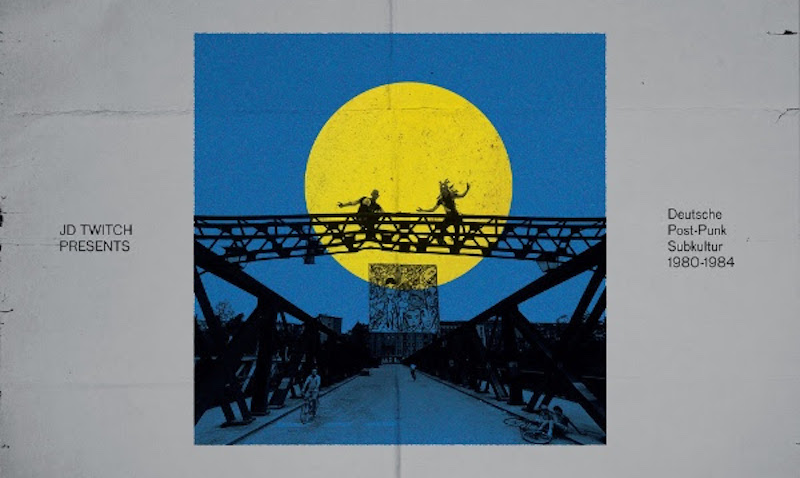 A personal selection of underground classics and rarities.

Watch next: How EBM, industrial and post-punk are returning to the dance floor

The collection, which translates as ‘Creatures of the Night’, provides a personal insight into the comings and goings of West Germany’s post-punk underground, whether centred around infamous Kreuzberg spots like SO36, or regional scenes in Düsseldorf and Hamburg.

As Twitch explains: “The compilation is not designed to tell a definitive story of what was going on in Germany in this era; it is more an arbitrary collection of records I adore from a specific era with a specific attitude that hopefully together sum up some of the musical undercurrents in Germany at that time.”

“Although we had a small underground scene, it was very vibrant,” explains Gudrun Gut of Malaria! (and Einstürzende Neubauten). “Bands like Die Haut, our first band Mania D., [and] Malaria!… we organised gigs ourselves, hung around together in a handful of clubs like Risiko or Dschungel and went to gigs at SO36.”

Kreaturen Der Nacht is the latest compilation helmed by the Optimo Music co-founder and DJ, following So Low, released with The Vinyl Factory in 2016, [Cease and Desist] DIY! Cult classics from the Post-Punk era and Miracle Steps – Music From The Fourth World (1983-2017).

JD Twitch presents Kreaturen Der Nacht: Deutsche Post-Punk Subkultur 1980-1984 is released on 9th November via Strut Records. Click here to pre-order a copy and check out the artwork and tracklist below. 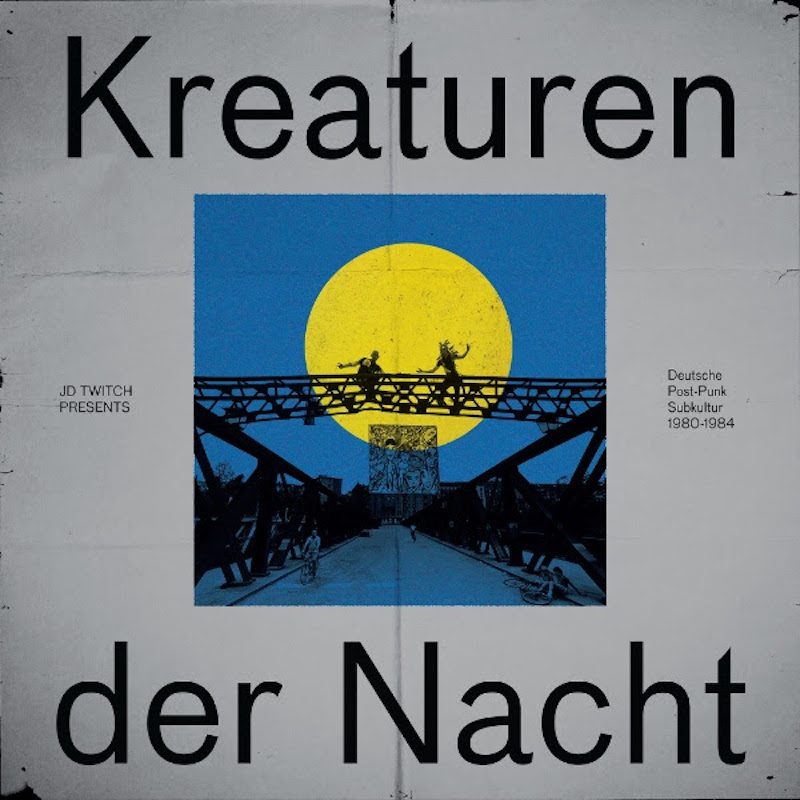 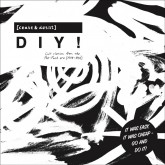 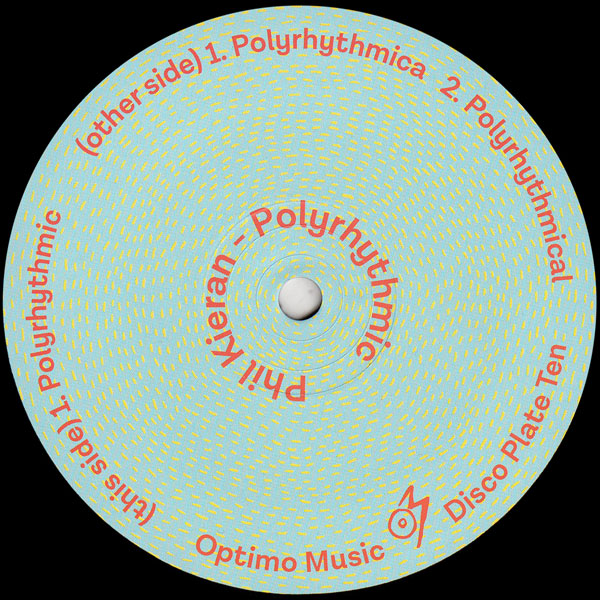