Dedicated to releasing progressive music from across Japan.

The new Highball imprint will focus on progressive music from across Japan, with BRISA and Shigge’s live performance project, Ohnesty, at the helm for its second release.

Dokutsu follows Foodman’s 2019 ODOODO EP on Mad Decent, as well as his Moriyama EP on Palto Flats in 2018.

Check out the artwork and tracklist ahead of Dokutsu’s 6th March release. 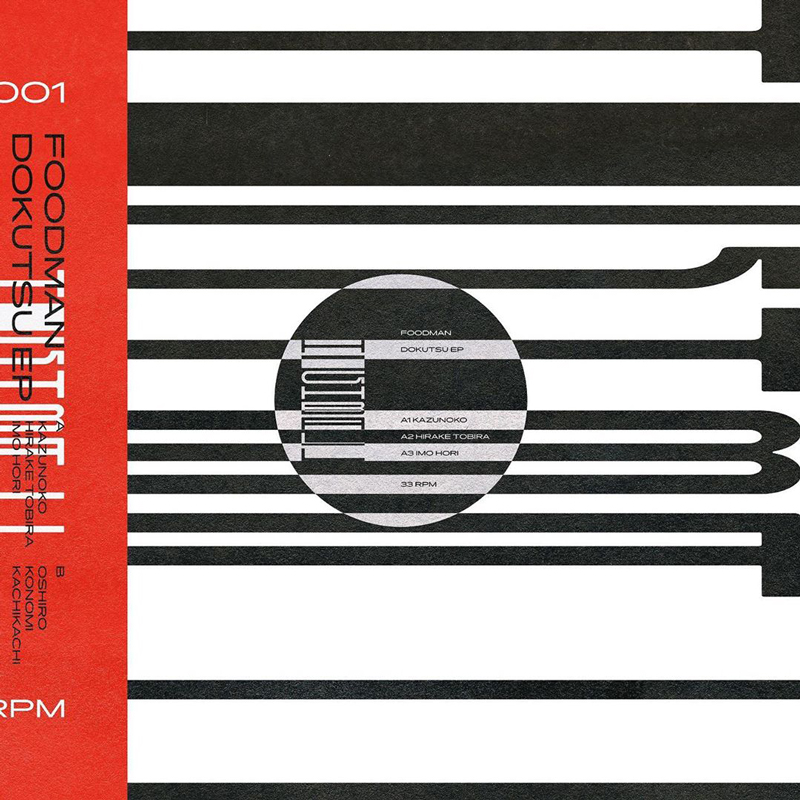 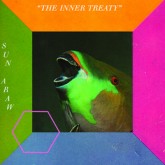 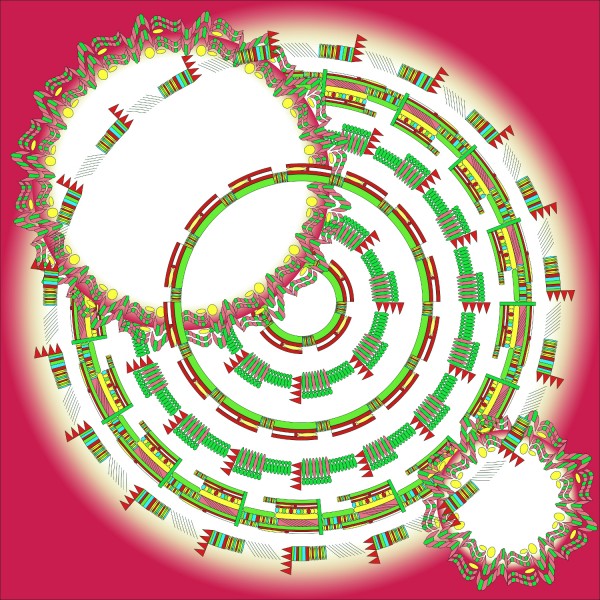 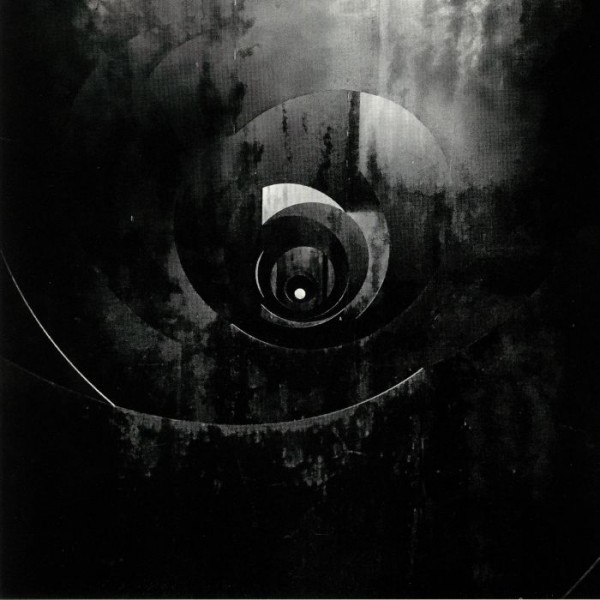 Before The Storm EP