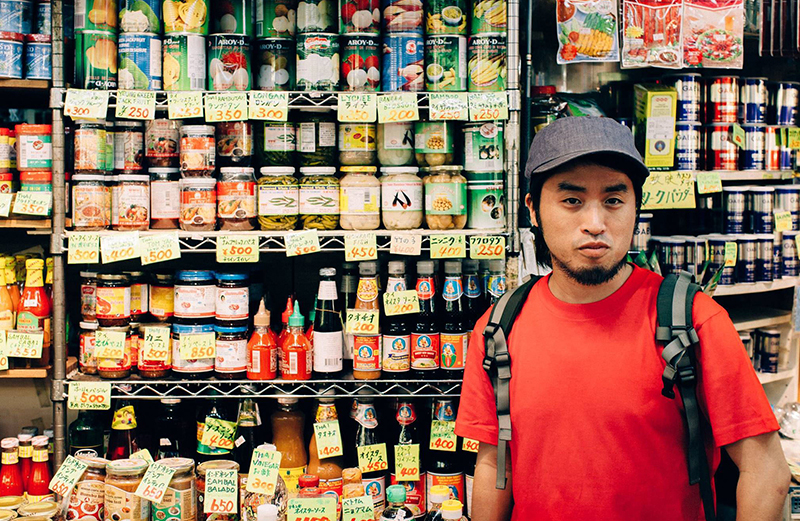 Named after the district in Nagoya where Higuchi lives, the 5-track album “focuses on deep, tactile rhythmic and offbeat tracks,” shares the label. 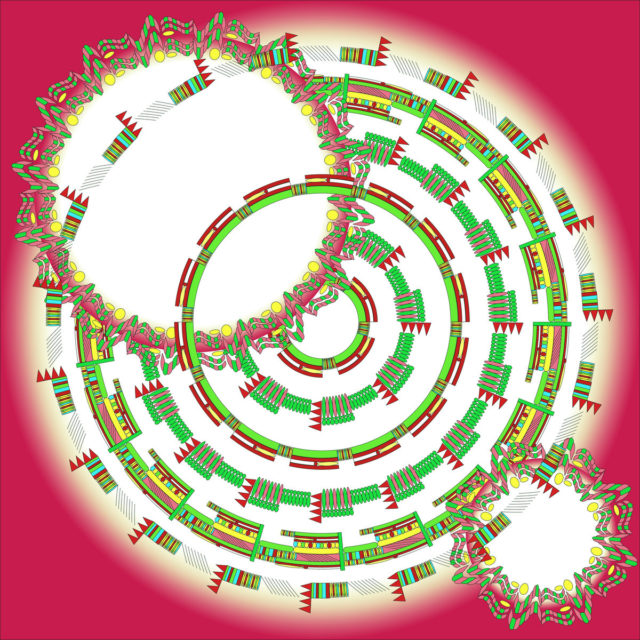 It’s followed by the whacked out video game chase music of ‘Kishimen’ and the pastoral roboto meltdown of ‘Naninaka’.

By ‘Soudesu’ things take a far more chilled out turn, where “Foodman experiments with traditional instrumentation & vocal forms to create a special post-ambient/dance hybrid of familiar sounds reconfigured” rounding out the record with ‘Tokai Desu’.

Order a copy of the album here, listen to ‘Soudesu’ and check out the track list below.