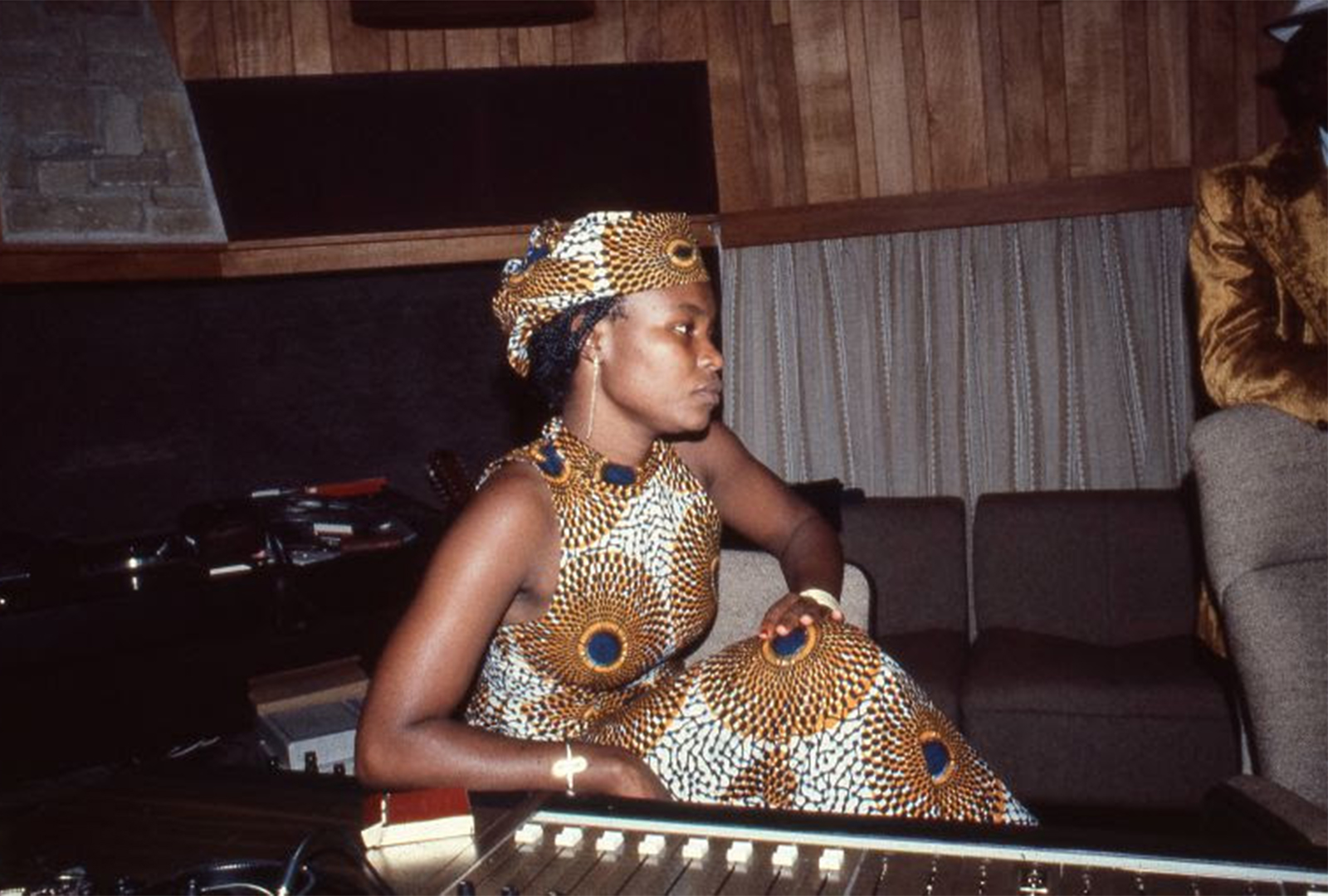 Combining Motown productions with West African instruments including a djembe and a kora.

Eboni Band’s 1980 self-titled album is being reissued on vinyl for the first time, via We Are Busy Bodies this June.

The band was formed after Motown Studios alumni Gerald Theus — who set up Eboni Records — met musician Abdoulaye Soumare in the Ivory Coast capital Abidjan, and convinced him to work on a series of records with the label’s artists.

Eboni Band was subsequently recorded with a mixture of Motown and Eboni Records musicians, combining Motown’s production sensibilities with West African instruments including a djembe and a kora.

Originally released on Eboni Records in 1980, We Are Busy Bodies’ release marks the album’s first reissue.

Pre-order Eboni Band here in advance of its 18th June release, check out the artwork and tracklist below. 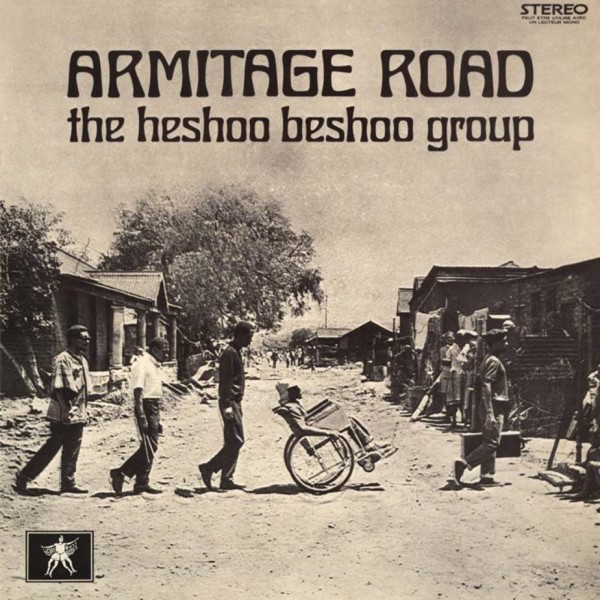 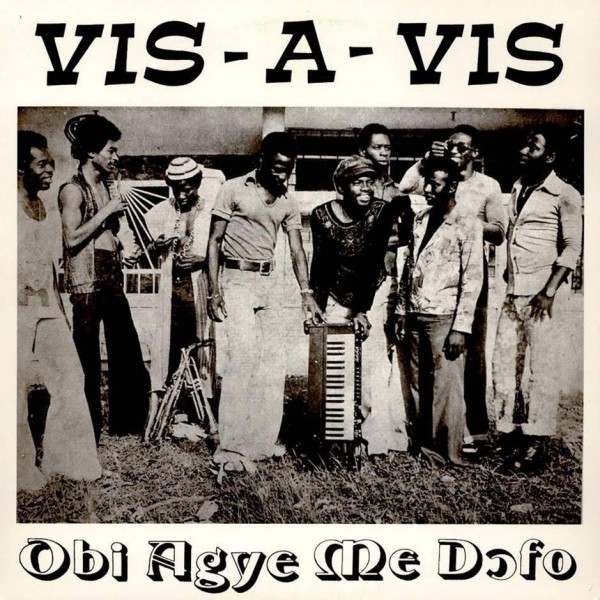 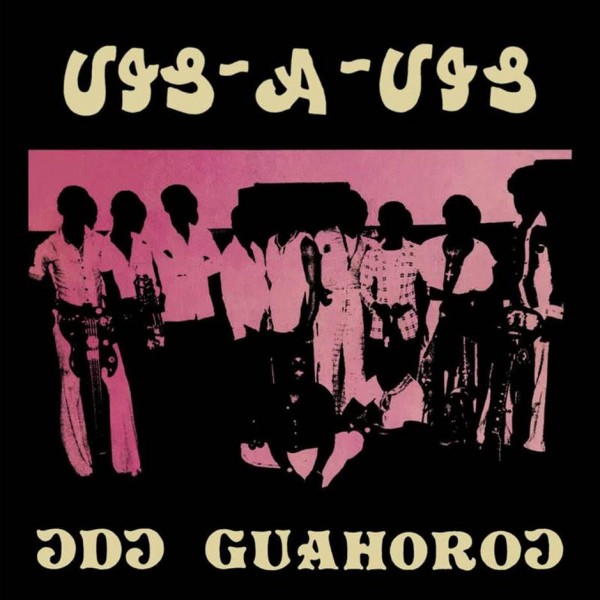