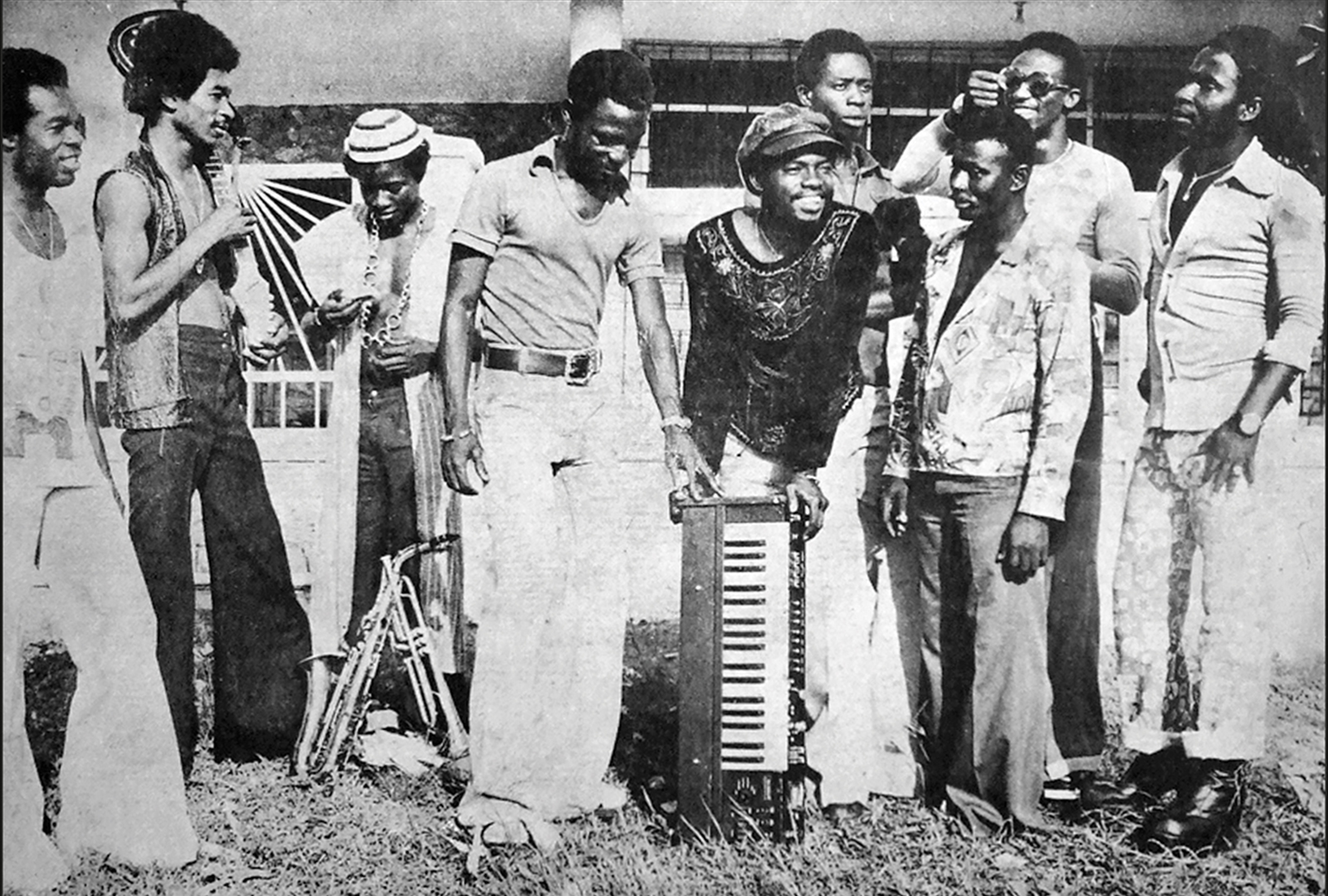 Vis-A-Vis’ Obi Agye Me Dofo is being reissued, this January via We Are Busy Bodies.

Hugely prolific as recording musicians and touring performers, Vis-A-Vis released 13 albums between 1975 and 1983, of which Obi Agye Me Dofo (1977) is their most well known record from that period.

Vis-A-Vis’ success helped Frimpong became one of Ghana’s most well-known stars of the ’70s, alongside the music as created as his Cubano Fiestas collective.

The group’s 1976 LP Odu Gu Ahorow LP, which is lesser known but also a gem, is being reissued at the same time.

Pre-order Obi Agye Me Dofo here in advance of its 28th January release, and check out the tracklist below.