Holger Czukay, sampling pioneer and co-founder of Can, has died at age 79 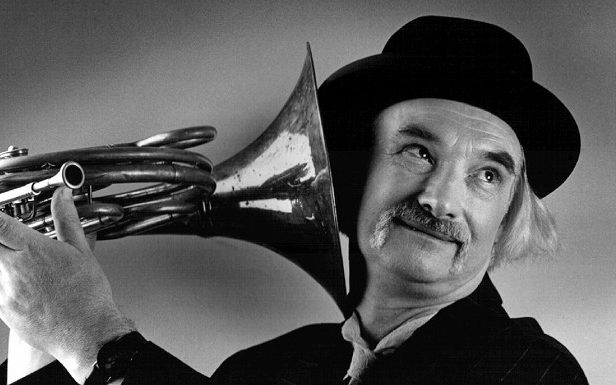 He was a sound visionary.

Holger Czukay, co-founder of krautrock legends Can and a pioneer of sample-based music, has died at age 79.

Read next: An introduction to Can in 10 ground-breaking records

Czukay was an active musician for over 40 years. He studied with visionary composer Karlheinz Stockhausen from 1963 to 1966 before founding Can with guitarist Michael Karoli in 1968. Inspired by the Velvet Underground and Frank Zappa – but otherwise not that interested in rock music – Can established themselves as innovators of genre-hybridization, mixing jazz, world music and ambient to make some of the most avant-garde pop and rock of the ’70s.

For his own solo work, Czukay worked largely in musique concrète using short wave radios and tape splicing, as well as an Emulator sampler and other hardware to produce his solo works including his influential 1979 album Movies, On the Way to the Peak of Normal and Der Osten ist Rot, among others.

Earlier this year, Mute released a new compilation of singles from Can. A two-volume biography of the band is due out in 2018.

Rip Holger Czukay
of to the massive jam in the sky…. pic.twitter.com/xSZxmKsn9V