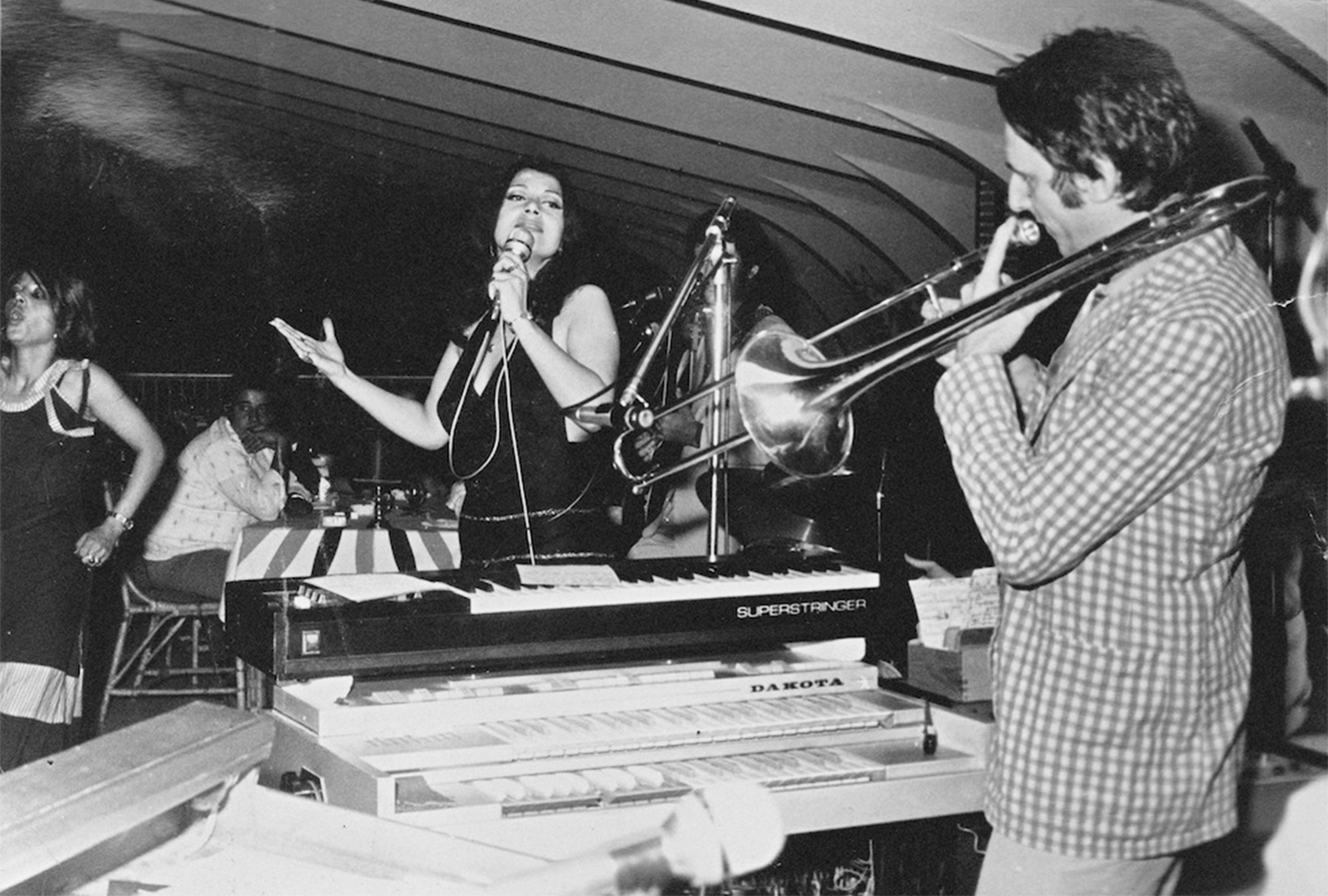 Fusing jazz with funk and soul.

However, sales were weak and the album was quickly forgotten. No follow-up was recorded.

Habibi Funk uncovered the record while digging through Sout El-Hob’s archives in preparation for its Al Massrieen compilation in 2017.

While the label didn’t know much about the record, Habibi Funk was won over by Maha’s combination of Egyptian vocal traditions with jazz, funk, and soul instrumentals.

Pre-order Orkos from Bandcamp in advance of its 10th October release; check out the artwork and tracklist below. 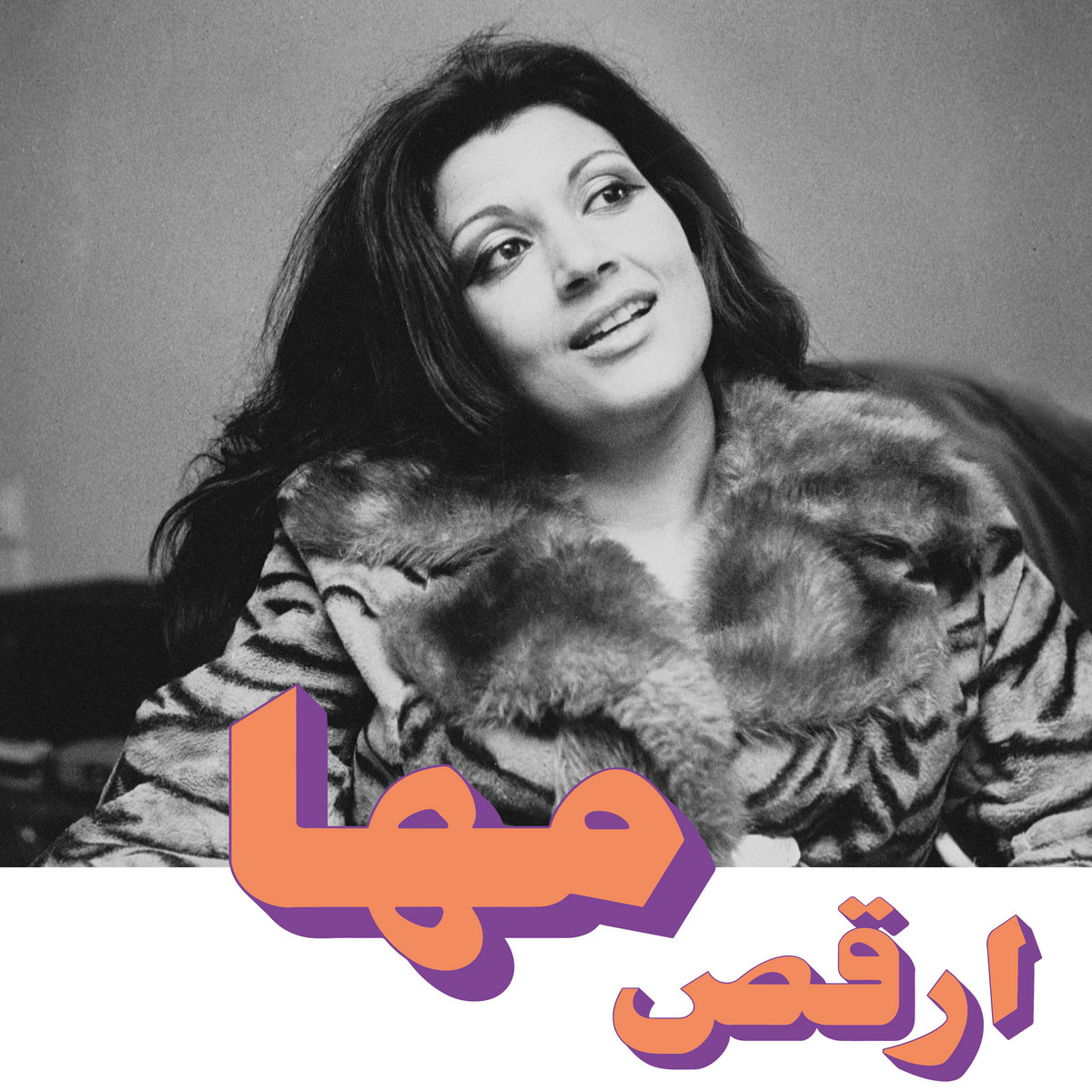 Glasgow is the UK's vinyl capital 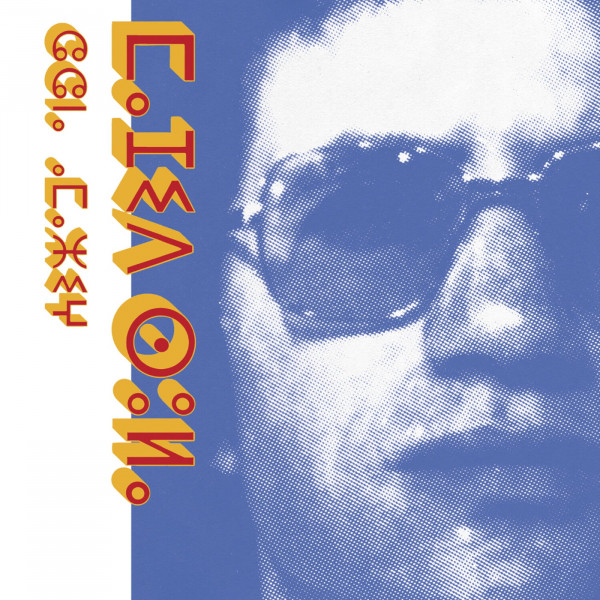 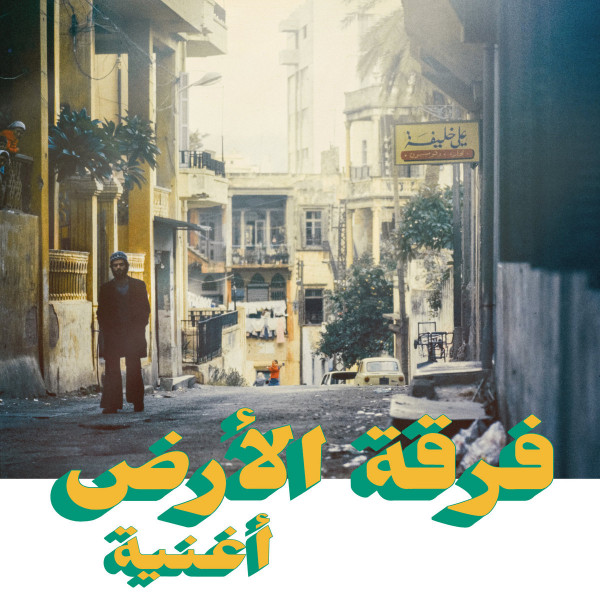