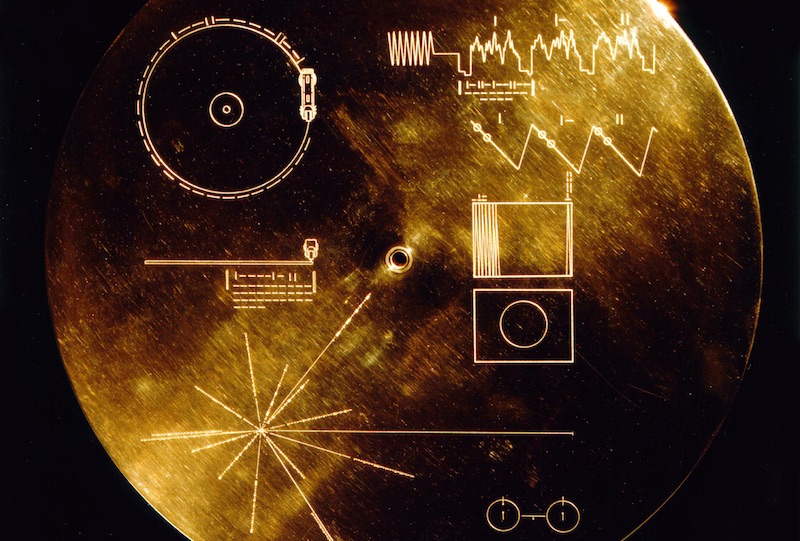 Forty one years since it was launched towards the outer reaches of our galaxy on-board the Voyager Space Craft, the rarest record in the universe is touching down in London.

Read next: Steering the Voyager Golden Record back to Earth

Reissued for the first time off the back of a successful Kickstarter campaign last year, the Voyager Golden Record is finally available to the public. To mark the occasion, Ozma Records co-founder and co-producer with Timothy Daly and Lawrence Azerrad, David Pescovitz will present the story of the extraordinary, extraterrestrial project. 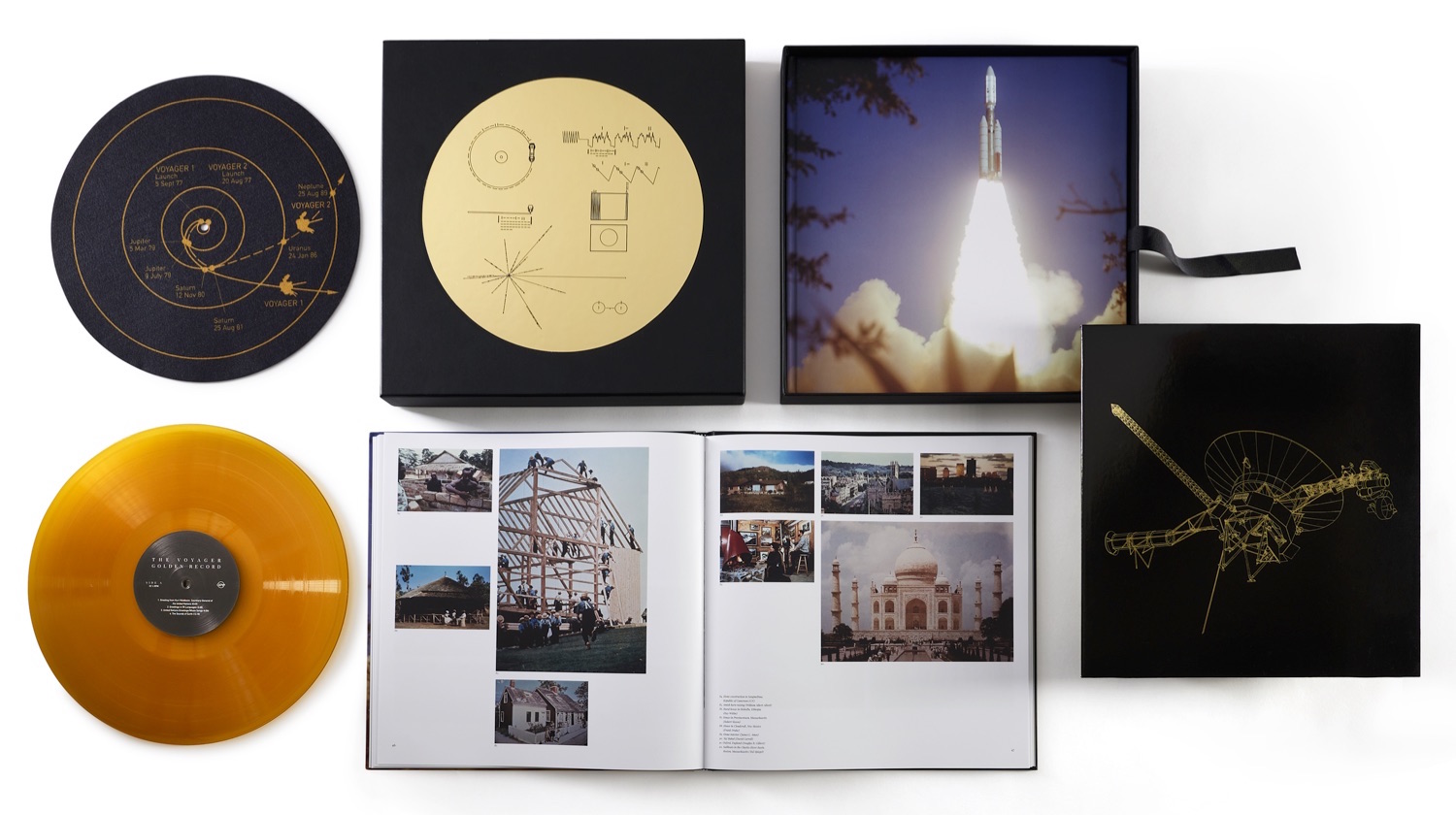 Filled with the sounds of Earth – from greetings in different languages, to recordings of dogs barking and people kissing – the record is also something of a time capsule for mankind’s greatest music, from Bach to Chuck Berry, as selected by a team at NASA led by star-gazing visionary Carl Sagan.

The presentation will also feature playbacks of the record via the Sonos Connect and Connect:Amp set-up, which hooks up your turntable to the rest of your home system with the kind of precision NASA can only dream of.

The Voyager Golden Record: A Journey Through Space and Time takes place at Sonos Store London on Tuesday 17th April. Sign-up to for the event here. 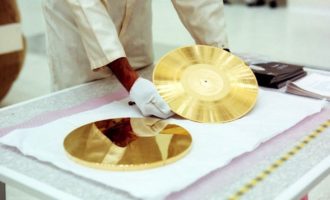