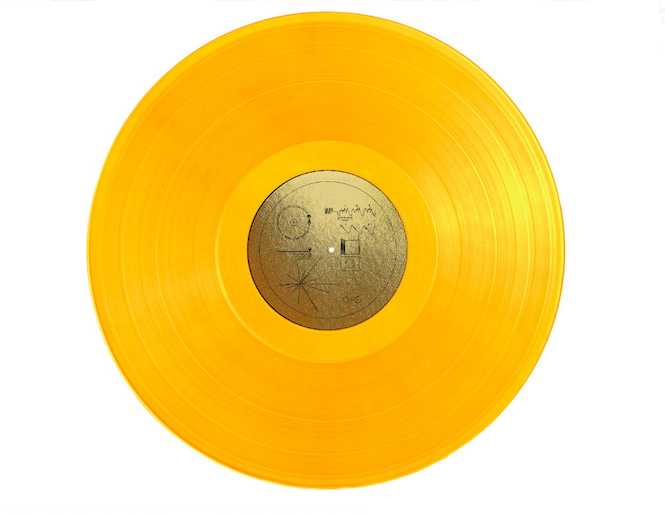 Conceived by Carl Sagan and sent into the stratosphere by NASA on Voyager I and Voyager II spacecrafts in 1977, the Voyager Golden Records are about the rarest 12″s in the solar system. So rare in fact, that not even Sagan got a copy.

Before we go any further, for those of you unfamiliar with the Voyager Golden Record, here’s a quick primer:

Cut with greetings from across the world, popular music (Louis Armstrong, Blind Willie Nelson etc) and sample sounds from the banal (dog bark) to the exquisite (kiss between mother and child) and the absurd (readings of Sagan’s future partner Ann Druyan’s brainwaves), this was a utopian project to reach terrestrial lifeforms with the best of what humanity has to offer. Etched onto gold-plated copper they carried the inscription: “To the makers of music – all worlds, all times”. Ingeniously, the packaged also included instructions on how to create your own playback device (or turntable), assuming that’s what your average alien would do.

Now, to mark the 40th anniversary of this romantic, mad-cap project, a campaign has been launched to release the records on vinyl for the first time.

The brainchild of David Pescovitz, editor and managing partner at technology news website Boing Boing and a research director at the nonprofit Institute for the Future, who has enlisted a crack team to make it a reality, the Kickstarter project outlines just how the Golden Voyager Record box set may look.

“When you’re 7 years old, and you hear about a group of people creating messages for possible extraterrestrial intelligence,” Pescovitz said, “that sparks the imagination. The idea always stuck with me.”

Rather than play at 16 2/3 rpm, these will be standard 33 1/3 rpm discs, and instead of the copper, the spoken greetings in 55 languages, 116 and 90 minutes of music will be pressed onto gold vinyl.

Seeking funding of $198,000 to make the project a reality and see the box sets distributed to mark the 40th anniversary next year, you can get hold of your copy for $98 and check out the project in more detail here. [via NY Times] 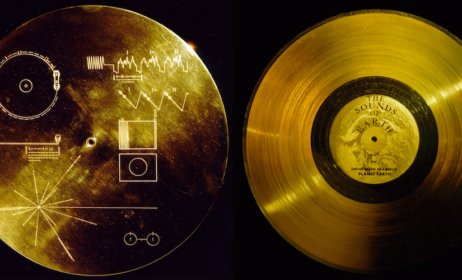 Steering the Voyager Golden Record back to Earth 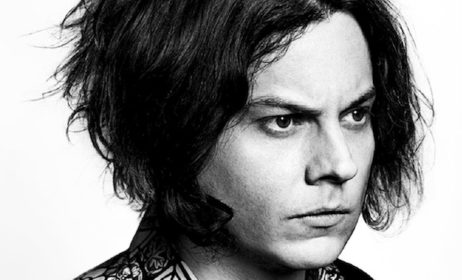 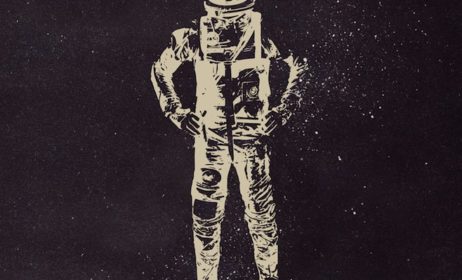