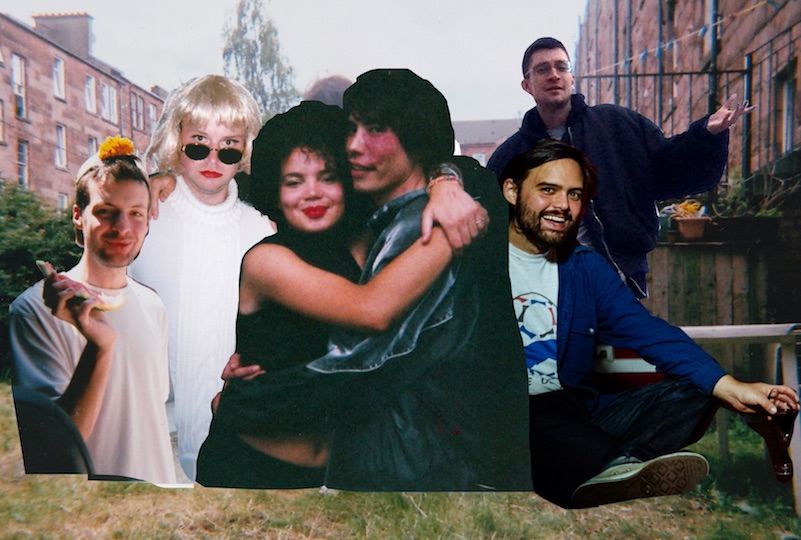 Boisterous Glasgow outfit Golden Teacher have announced the release of their debut album No Luscious Life via their own Golden Teacher Records imprint.

Next: Explore the Primordial Landscape of Golden Teacher’s vinyl-only mix

Kindred spirits of the city’s iconic Optimo club nights (with whom they’ve previously released music), Golden Teacher’s ESP-influenced punk funk sound has reverberated across a series of sought after 12″s over the last four years, racking up a reputation for mind-and-body bending dance music.

As the ebullient press release exclaims, No Luscious Life is… “a pop funk essay against wage labour and its lassitudes; a drum-driven homage to Senegal’s legendary poet Aby Ngana Diop; a propulsive ballad about two star-crossed lovers stuck downtown in the middle of an interstellar journey; a sweet and low last dance upon the stage of Liverpool’s late, great Kazimier club; a disorienting dive backwards into early terror of the animate shadows of childhood; a harvest song sung by machines in the autumn sun of a fully automated society; and the impressionist clamour of the eponymous grand finale’s tentative chamber music.”

Golden Teacher’s No Luscious Life is out on 9th November via Golden Teacher Records. Pre-order your copy here. 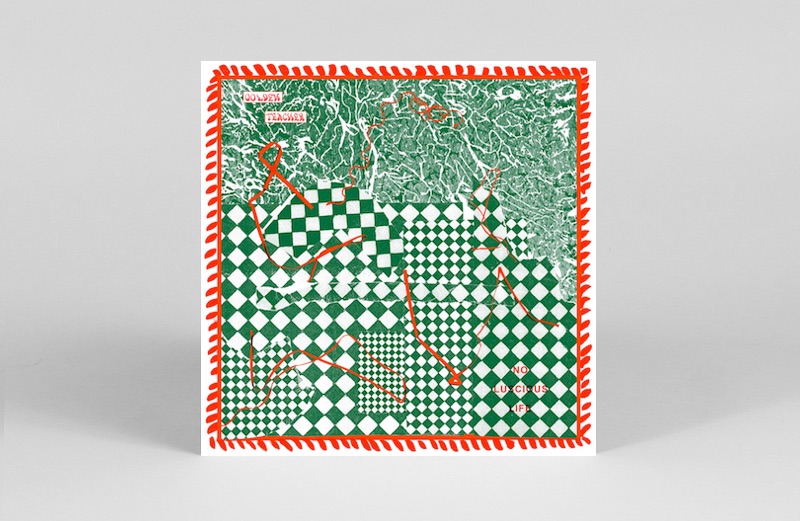 A1. Sauchiehall Withdrawal
A2. Diop
A3. Spiritron
A4. The Kazimier
B1. Shatter (version)
B2. What Fresh Hell Is This?
B3. No Luscious Life