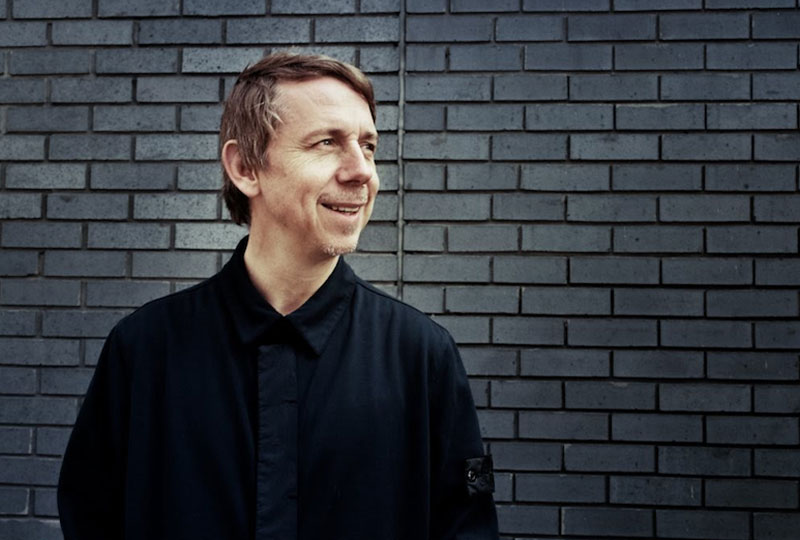 “Shining light on magnificent records and the stories that brought them to us.”

Arc Records will feature “selected reissues from Gilles Peterson’s basement archive” and shine a light “on magnificent records and the stories that brought them to us”.

The label’s first release will be a reissue of Mexican drummer and composer Tino Contera’s 1978 EP Musica Infinita.

Filtering traditional sounds from across Mexico through an American-influenced jazz lense, Musica Infinita’s 3 tracks moves through shades of jazz fusion and psychedelia.

Arc is the second label helmed by Peterson, in addition to his seminal Brownswood Recordings imprint, which recently released keyboardist Joe Armon-Jones’ 2019 Turn To Clear View.

Head here for more info in advance of its 10th of January release, check out the artwork and tracklist below. 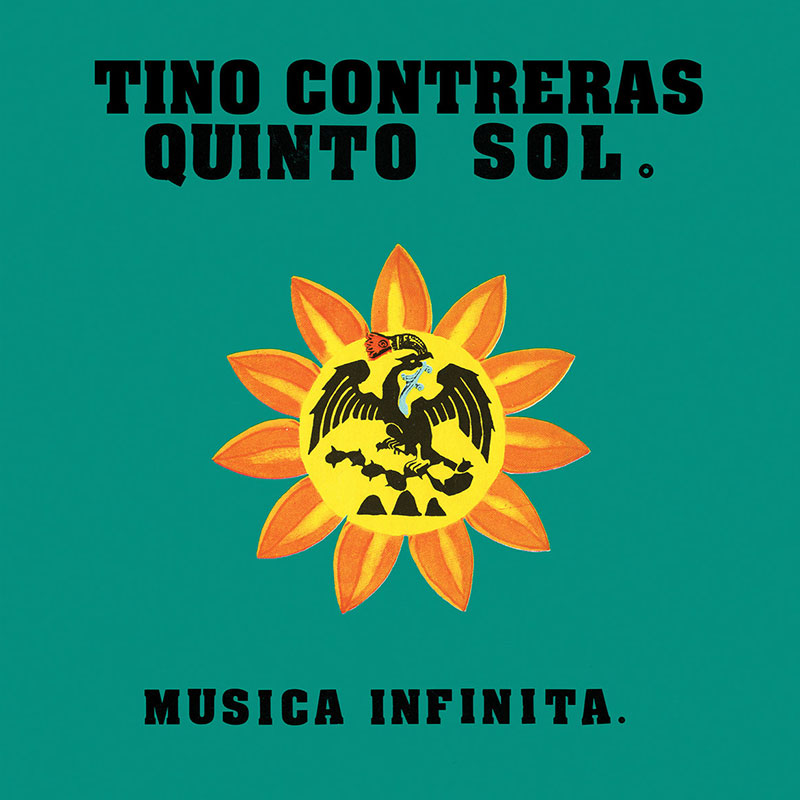 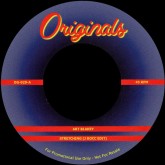 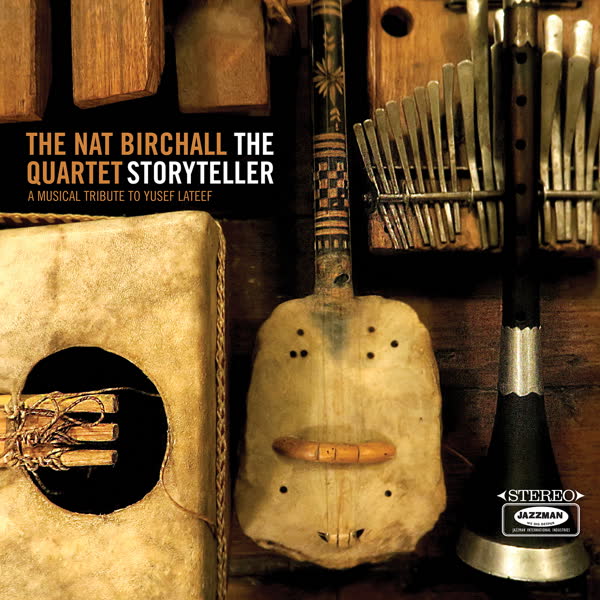 The Storyteller - A Musical Tribute to Yusef Lateef LP 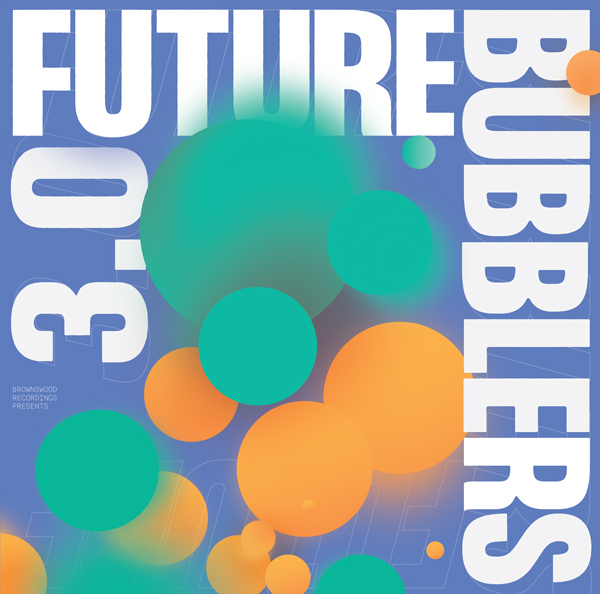