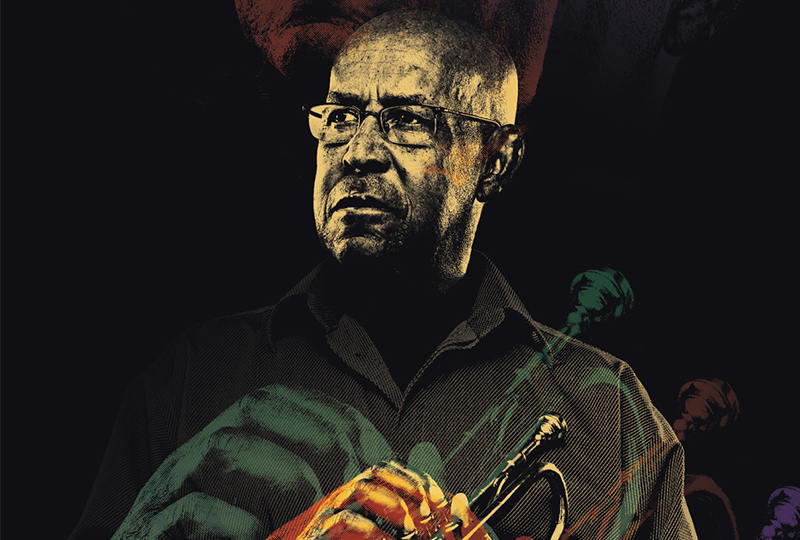 Ahead of Henderson and The Cookers live in London this week.

Genre-spanning American jazz trumpeter Eddie Henderson got his ‘big break’ playing with Herbie Hancock’s Mwandishi band in the early 1970s. (Up until that point Henderson was on course to become a doctor.)

Henderson then went on to collaborate with musicians including Pharoah Sanders and Art Blakey; to date, he’s released 24 solo albums alone.

As Henderson comes to London with The Cookers on the 24th and 25th of May at Church of Sound, Gilles Peterson has recorded an exclusive mix featuring his music:

“Eddie Henderson is one of those sacred musicians who appears on some of jazz music’s key moments, from the horn line shared with Carlos Garnett on Norman Connors’ version of ‘Mother of the Future’ to his iconic solo on Pharoah’s ‘You’ve Got to Have Freedom’…”

Eddie Henderson follows the line set by Miles and Freddie Hubbard… and following his ground breaking Mwandishi work with Herbie Hancock went on to make some key fusion records mixing disco and funk that proved an early entry point for so many of us.

He continues to follow in the classic tradition through his Cookers project and his always ‘on point’ solo albums.

Eddie is all about the music and the craft and the community – we salute you sir.”

Head here for tickets and more info on The Cookers live in London at Church of Sound – 24th/25th May, and check out the track list below. 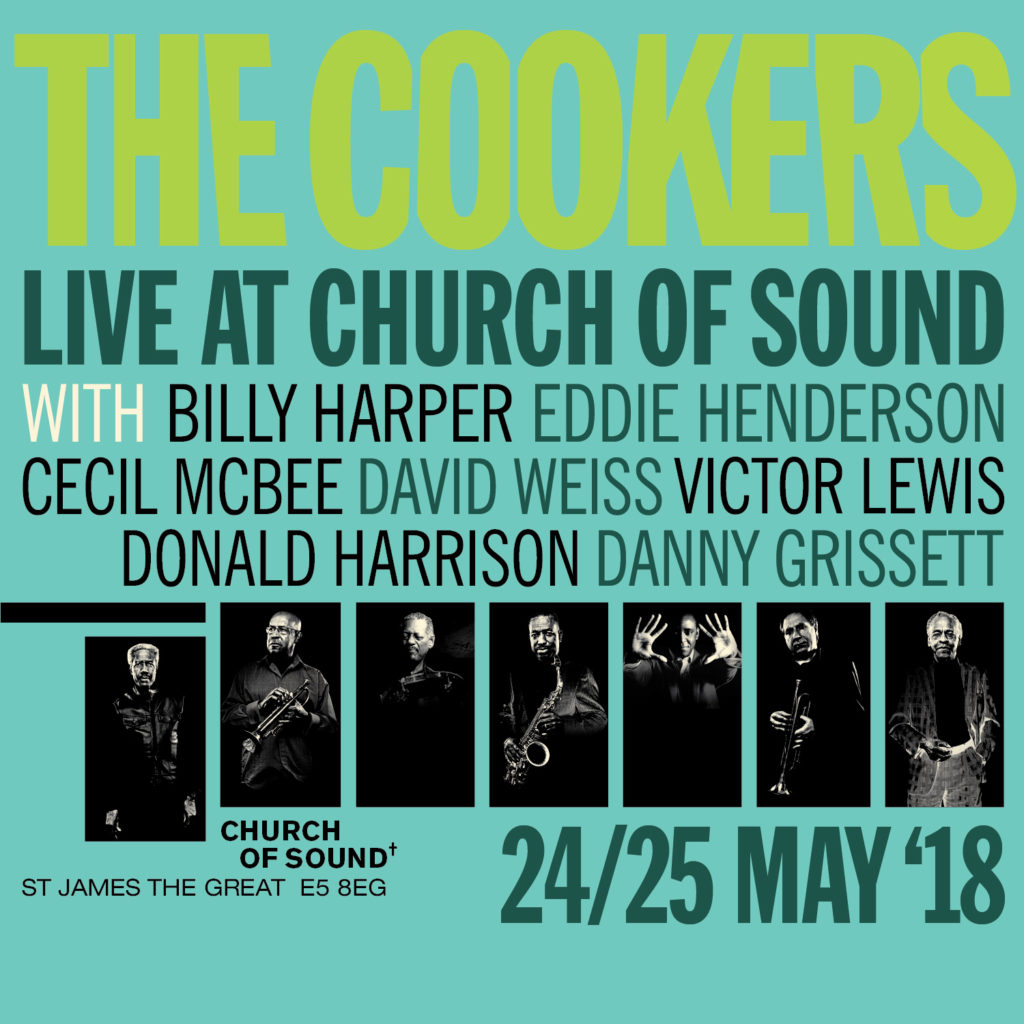