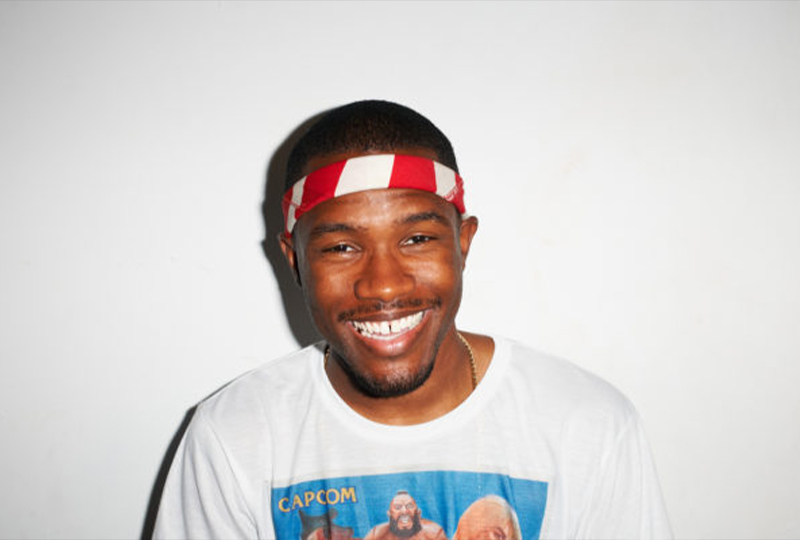 With two accompanying videos from his club night.

Read more: The album artwork behind some of fashion’s most important movements

Ocean has also shared two videos featuring remixes of the tracks, performed by Justice and Sango at his New York club night, ‘PrEP+’.

The announcement follows Ocean’s release of his new single, ‘DHL’. Co-produced with Boys Noize and premiering on his blonded RADIO, ‘DHL’ is his first new release since 2018’s Moon River.

Head here for more info in advance of its release, and check out the video for ‘Cayendo’ (Sango remix) below.