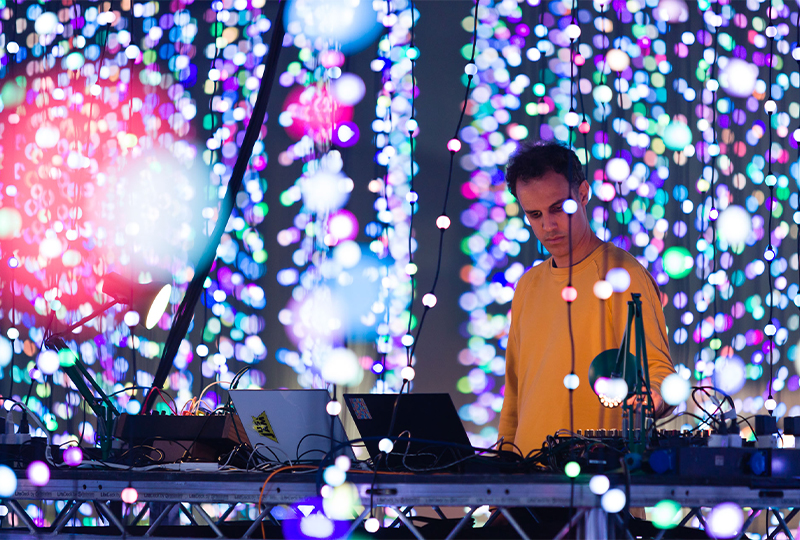 With Overmono and Avalon Emerson remixes.

Four Tet is releasing ‘Teenage Birdsong’ on 12″, via his Text Records imprint this December

Released for the first time on vinyl following its digital debut earlier this year, the new 12” includes Four Tet’s ‘Teenage Birdsong’ and July’s ‘Dreamer’, alongside remixes from Overmono and Avalon Emerson.

Head here for more info in advance of ‘Teenage Birdsong’ 5th of December release, check out the artwork and tracklist below. 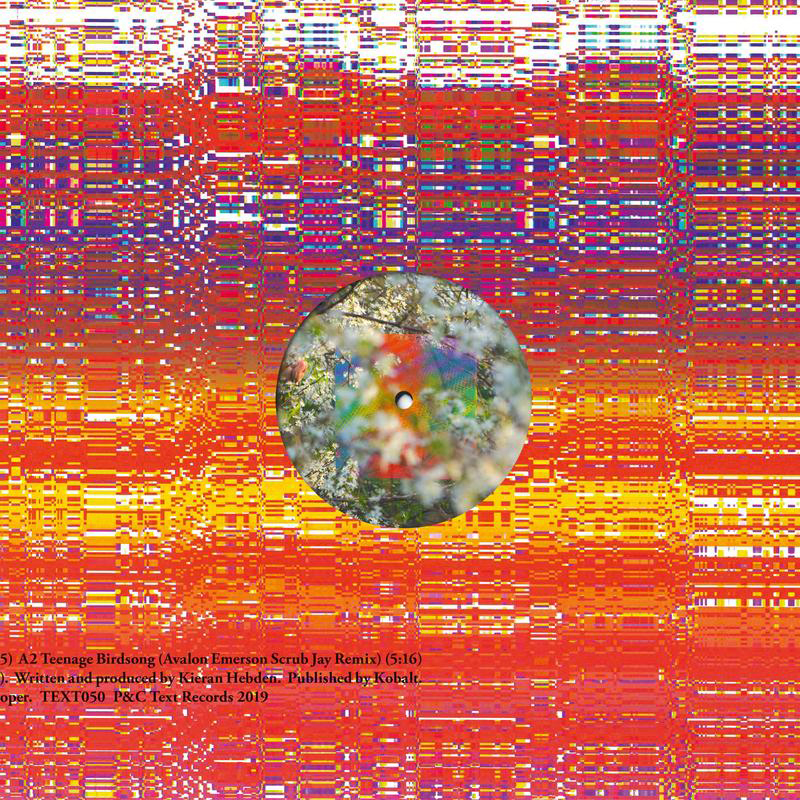 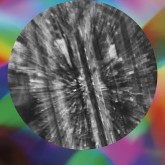 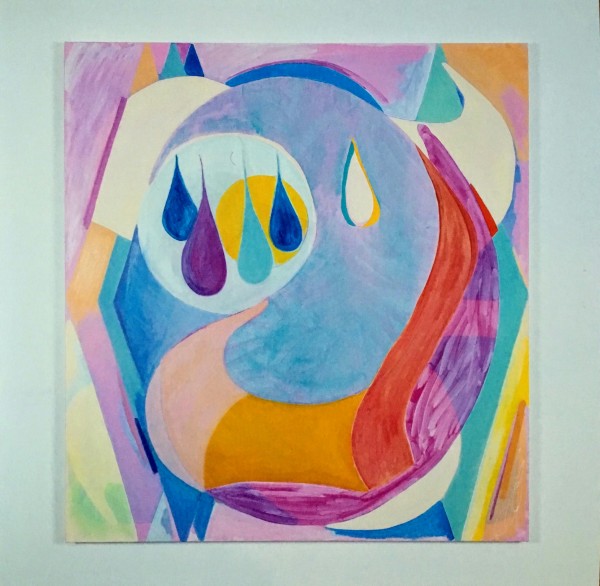 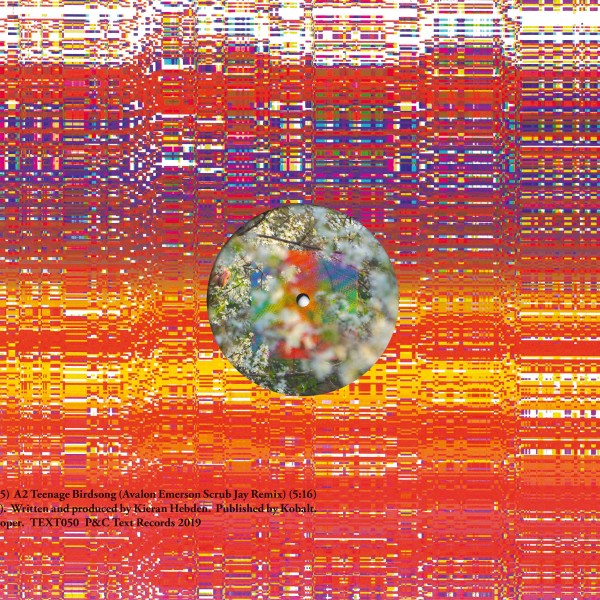