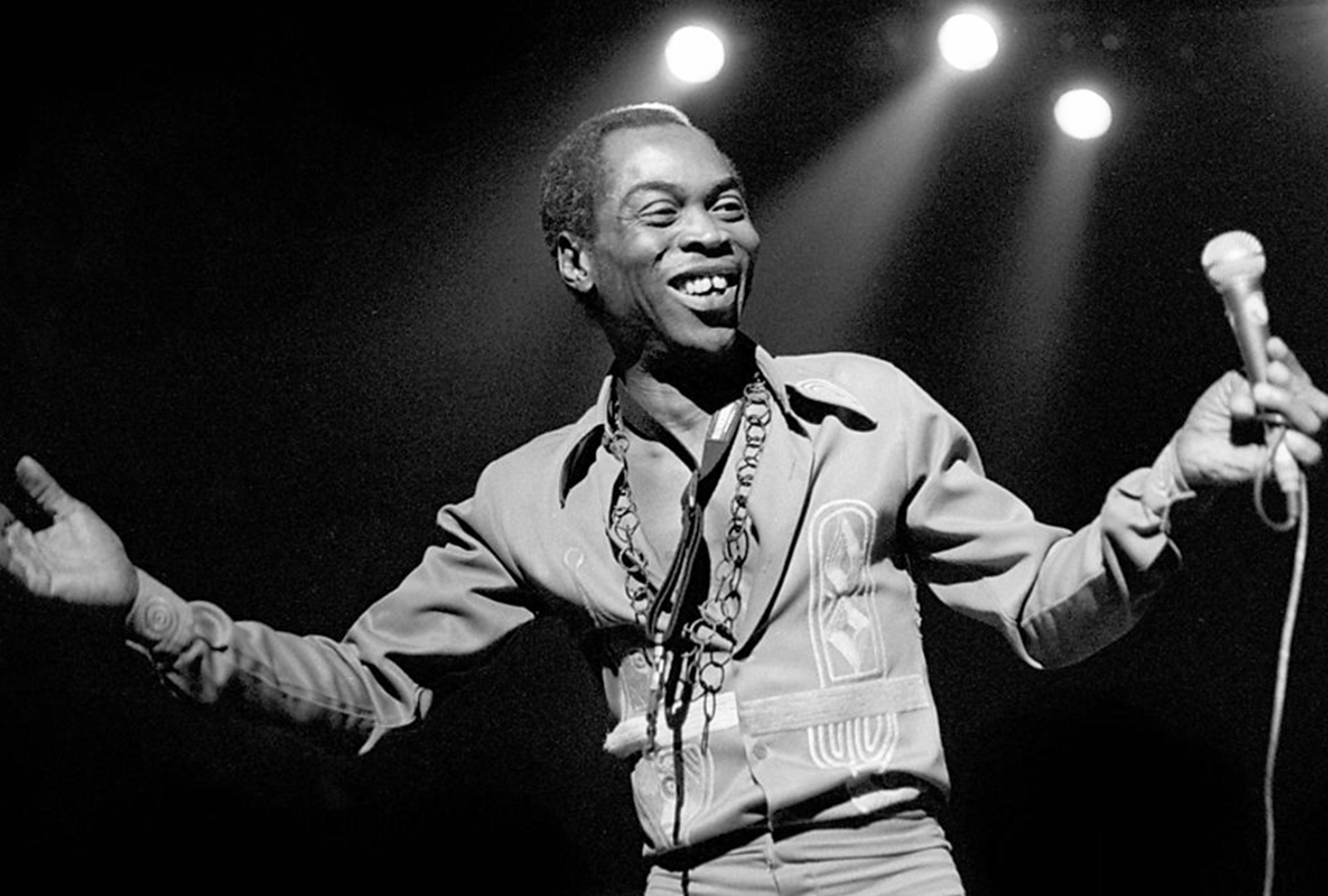 Born during 1938, Kuti was a pioneer of the Afrobeat sound, which mixes traditional yoruba and Afro-Cuban influences with jazz and funk – as well as an international force in politics through his activist work.

As the documentary unfolds, it explores his global influence, and why more than a million people wanted to attend his Lagos funeral in 1997.

Fela Kuti: Father Of Afrobeat will air on BBC2 this Saturday 21st November, at 9:30pm.