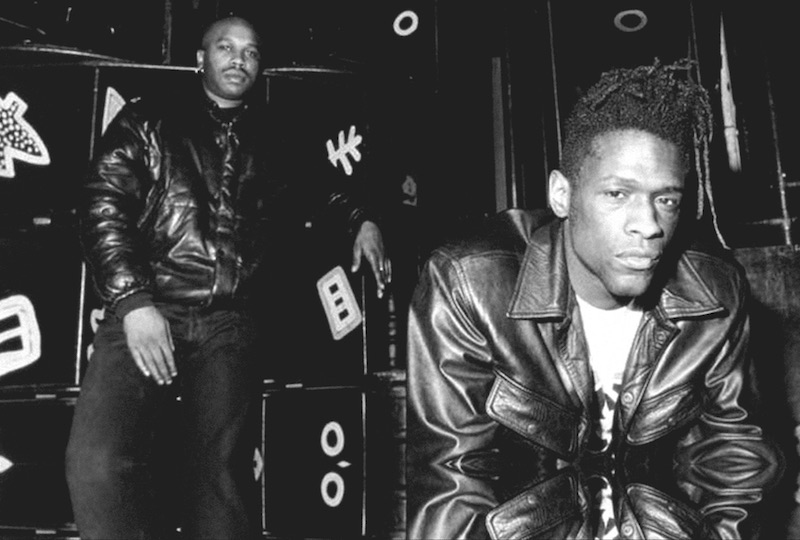 Fabio & Grooverider have released a new mini-documentary – RAGE: The Club Night That Inspired a Generation –  exploring the legacy of their iconic party.

Born in a club called Heaven during 1988, the weekly event captured London’s subversive energy in the late eighties, and was instrumental in the birth of jungle.

RAGE: The Club Night That Inspired a Generation features DJs and producers including Goldie, DJ Storm and Jumpin’ Jack Frost, discussing their connection to the club, its influence on rave, acid and house scenes, and how it inspired the birth of jungle.

The films follows the release of Fabio & Grooverider’s four-part compilation series, titled 30 Years Of Rage, focusing on the music that defined Rage.

Watch RAGE: The Club Night That Inspired a Generation above.