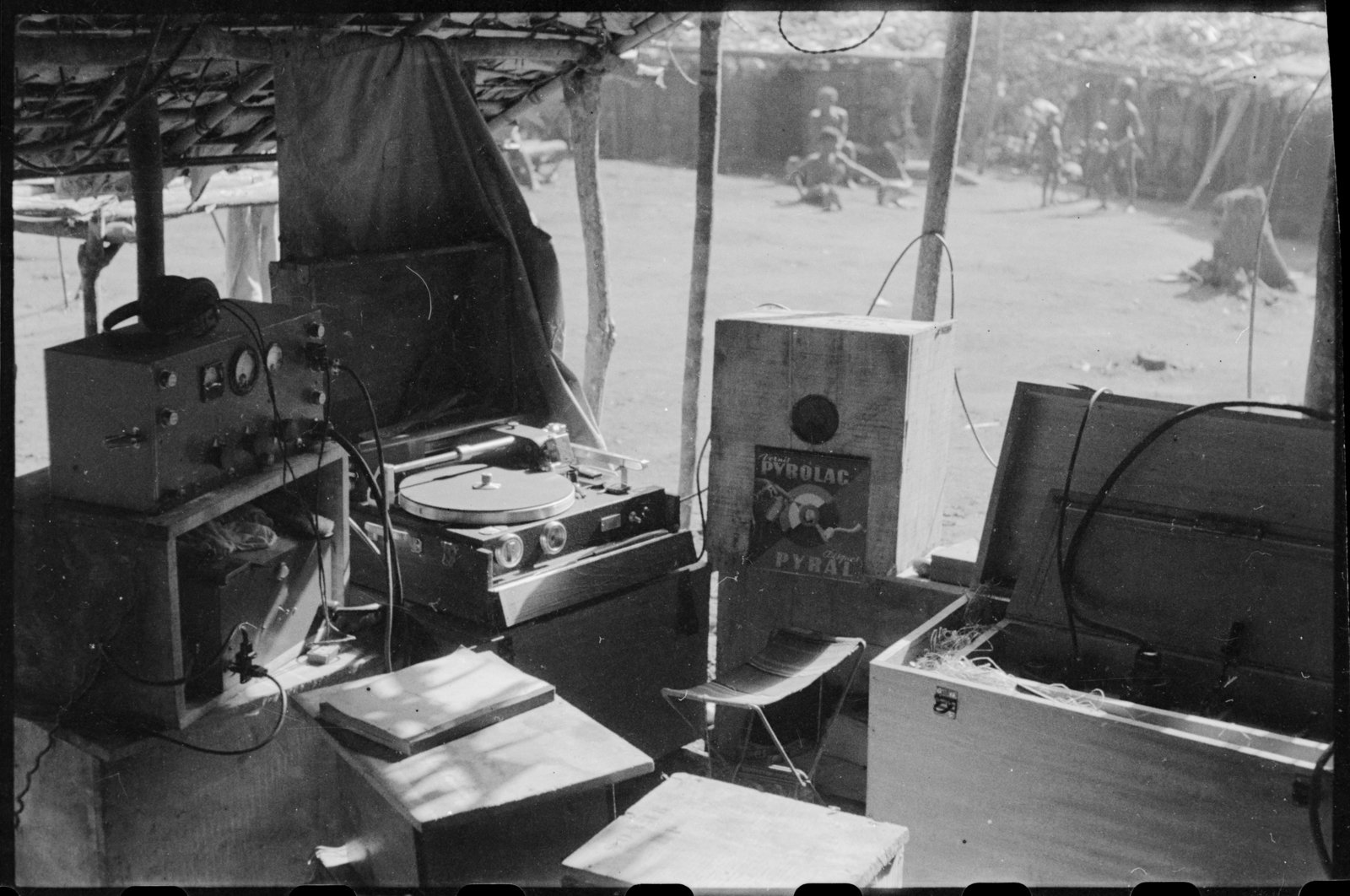 Cut directly to lacquer in a make-shift jungle studio.

In 1946 a group of innovative French scientists set off on an expedition to Equatorial Africa, to document the region’s history and culture, and, most importantly, its sounds and sights.

Read next: An introduction to African field recordings in 10 records

The forward-thinking trip organiser clearly understood that writing scientific observations on a people and their culture could never really illuminate how they lived. You need to hear and see them too. So, Noël Ballif enlisted musicologists, teachers, film directors and even a painter to create a vivid audio-visual record of what life is like for members of the Babinga Pygmy tribe. 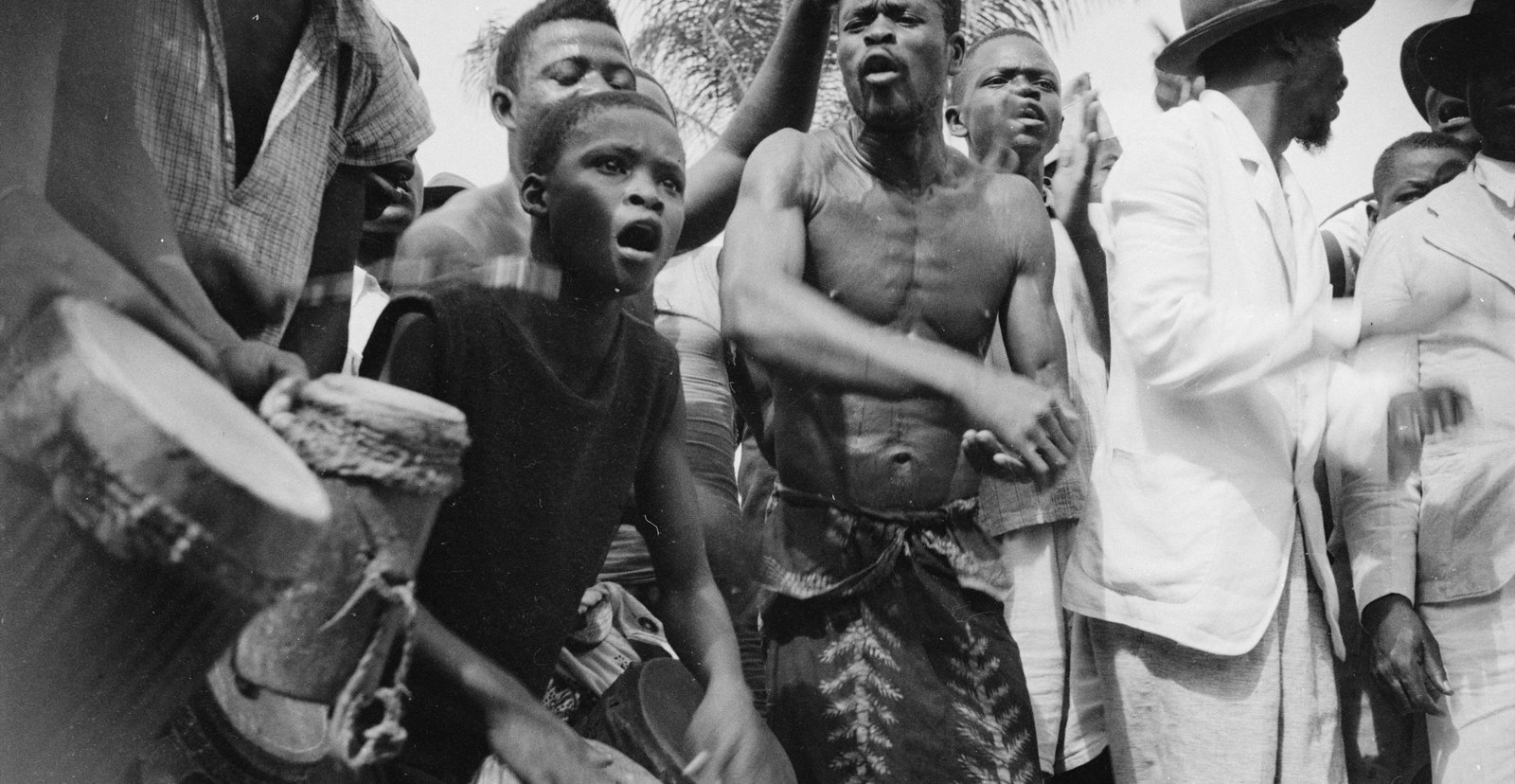 During their six month Ogooué-Congo Mission the team built a make-shift recording studio in the middle of the jungle, complete with the equipment to cut lacquer-coated transcription discs. A selection of these tracks was later released in 1947 via Paris-based labels La Boîte à Musique, Pathé and Musée de l’Homme.

Now, thanks to a new online exhibition from Europeana Collections, you can explore 500 of their recordings. Featuring unique regional instruments like the sanza, a small “thumb piano” made of wood and metal tines, paddlers’ river chants with echoes of African American spirituals, and traditional Singing Yeli Women’s Choir music, these are the soundwaves that sample dreams were made of.

Made by the CREM (Research Center for Ethnomusicology, CNRS – Paris Nanterre University), Thomas Henry of Ceints de Bakélite, who delivered an enchanting mix of French 78s for VF last year and hosted on Europeana, the online exhibition was released to mark the 101st birthday of Gilbert Rouget, the ethnomusicologist who collected these recordings and the only member of the Mission still alive.

Check out their website for an in-depth look at how their trip unfolded plus views of what might be the world’s first jungle recording studio. 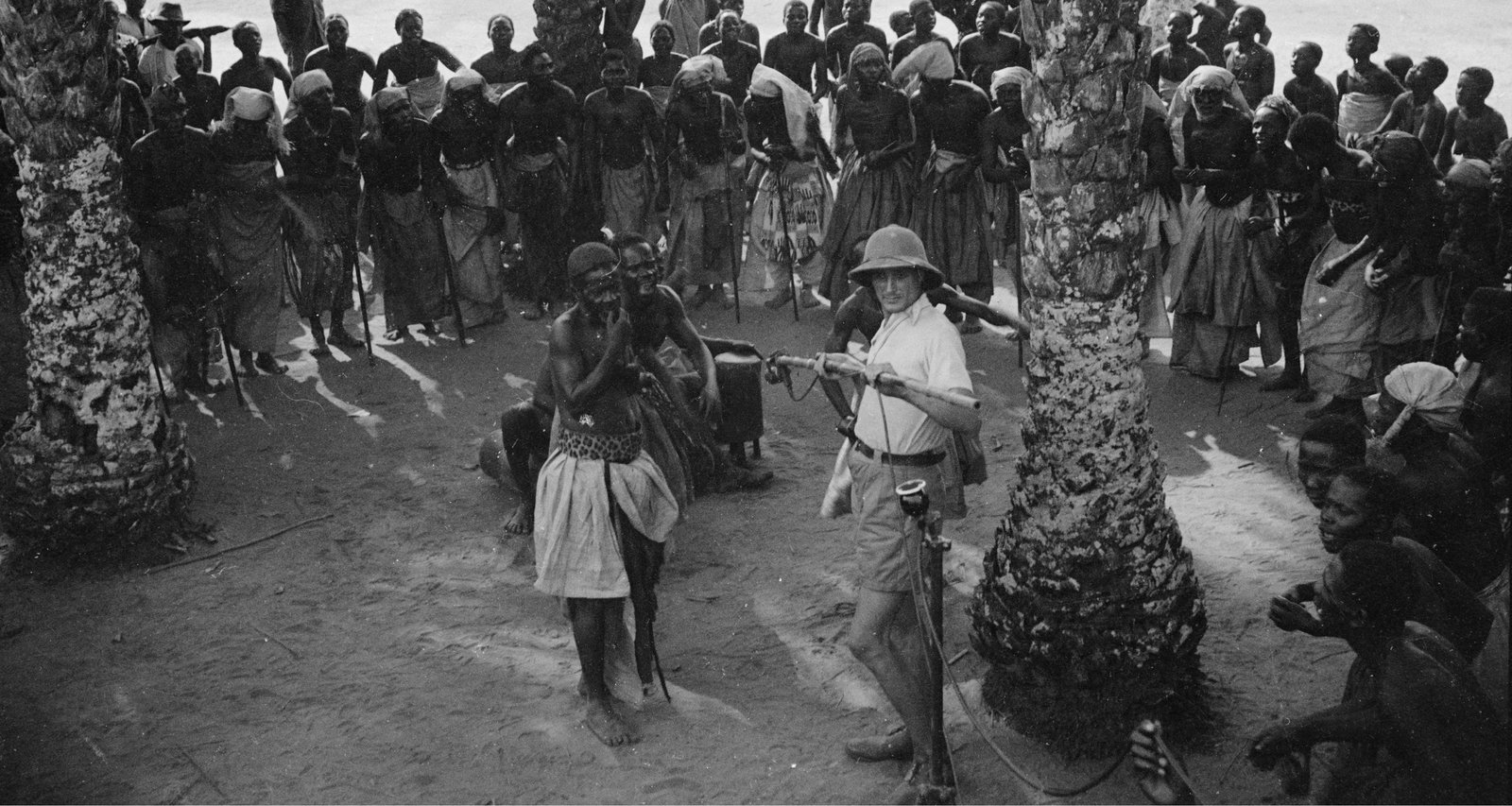 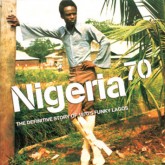 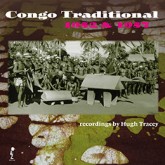 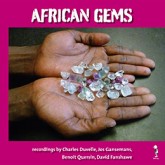