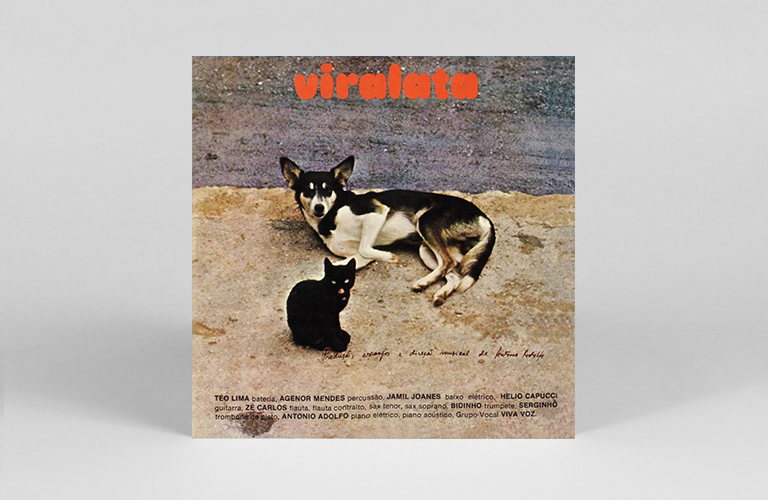 Originally released on his own Artezanal label in Rio de Janeiro, which Adolfo hand delivered around the city in the late ’70s, Viralata was discovered decades later by Far Out label boss Joe Davis, who brought it back to London and into the hands of the likes of Gilles Peterson and Patrick Forge in the ’90s.

The LP is being re-issued on 8th September 2017, for the first time, by Far Out Recordings.

The album is “a product of hybrid musical influences that join together flavours of marchinhas de carnaval, frevo, toada, classical, baião, mpb and jazz, etc,” says Adolfo. Its anthemic opener ‘Cascavel’ is also the last song to have every played at beloved, now-closed club Plastic People.

Head to Far Out Recordings to pre-order a copy. 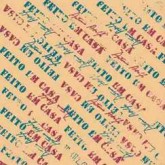 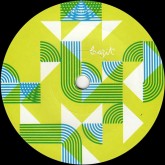 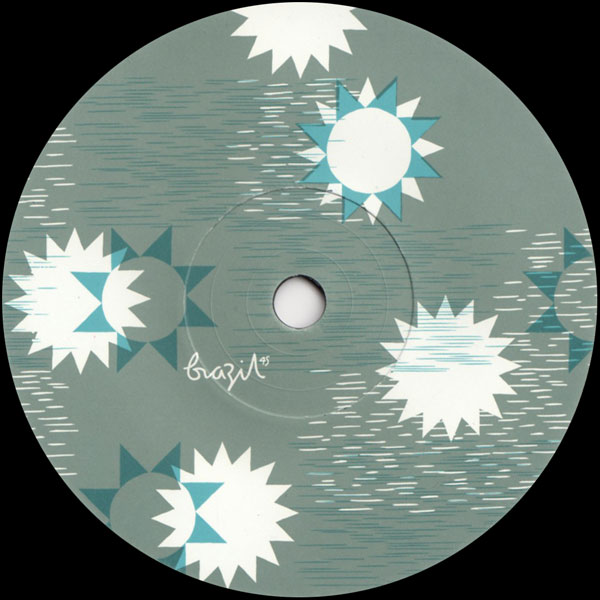