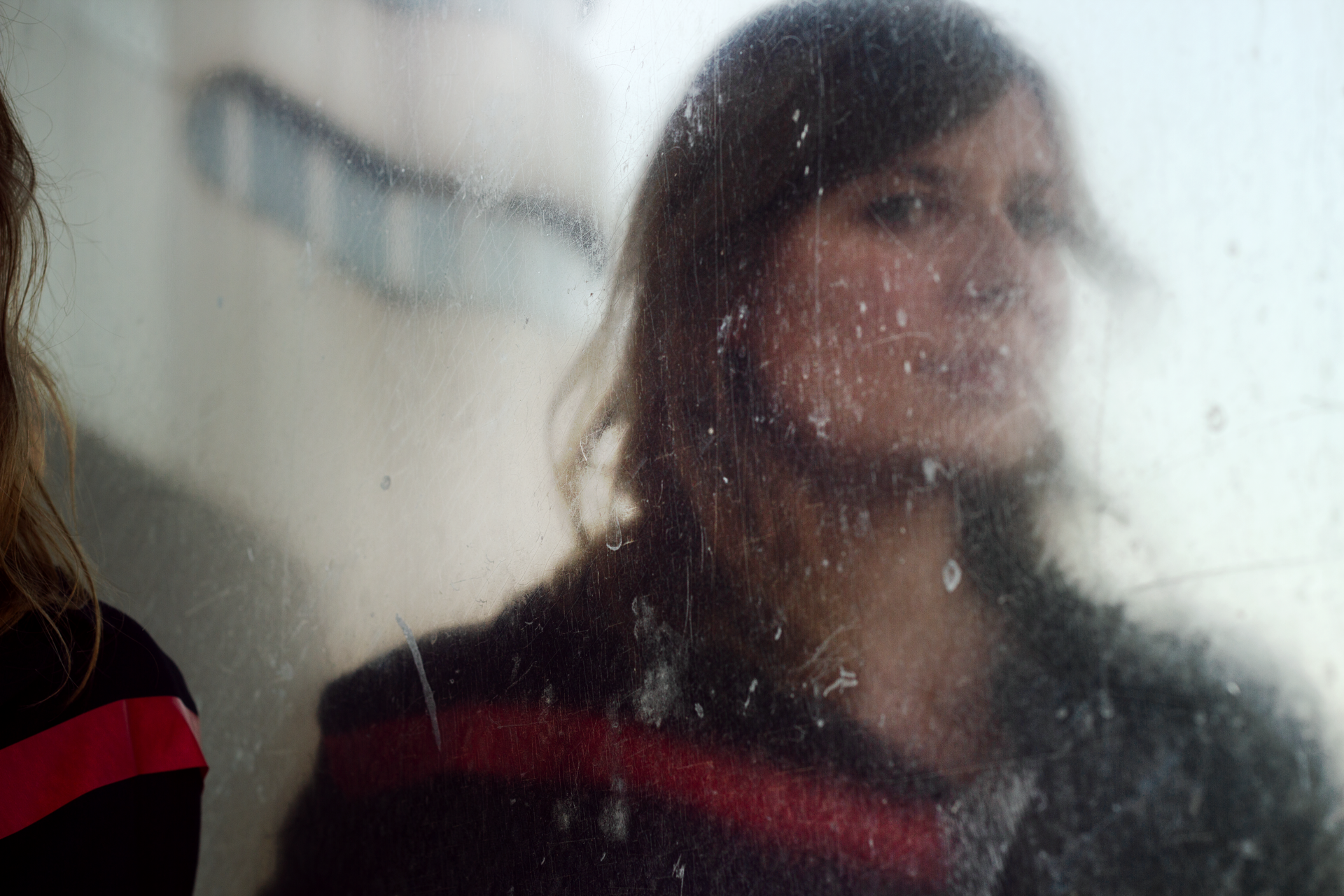 Inspired by the minimalism of Steve Reich and Philip Glass.

Read more: In the studio with Nils Frahm

Its title refers to the border of our solar system: “Heliopause marks the end of a long journey but also the start of voyages to explore strange new worlds,” shares Müller.

Heliopause was recorded, arranged and produced entirely by Müller, with mastering by Martyn Heyn.

The album follows Müller’s collaborative track with Nils Frahm – ‘7fingers’, as well as cameos on his All Melody LP and Victoria soundtrack.

Head here for more info in advance of Heliopause’s 29th November release, check out the artwork and tracklist below. 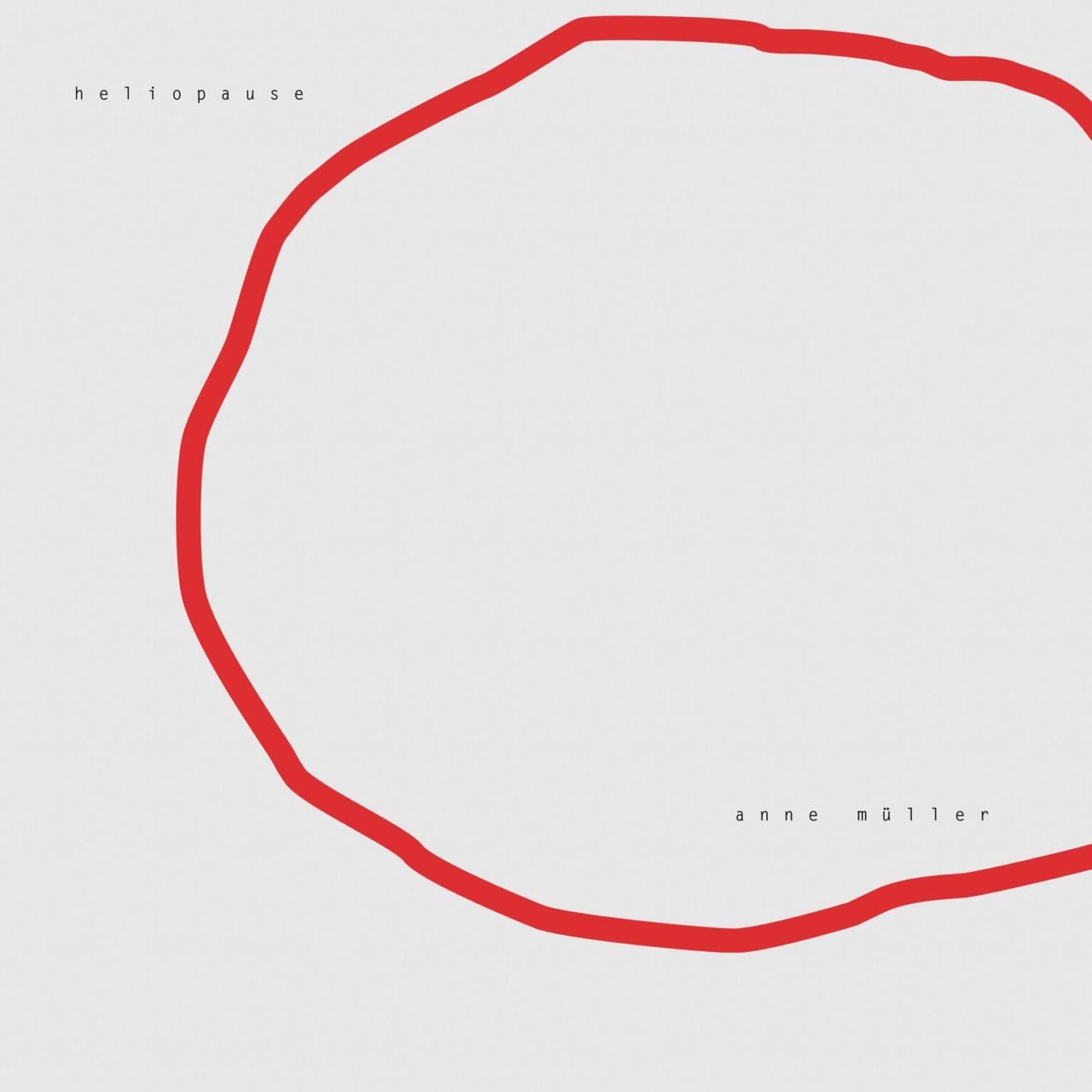 Explore the world of psych, jazz and funk in Kit Sebastian's new mix 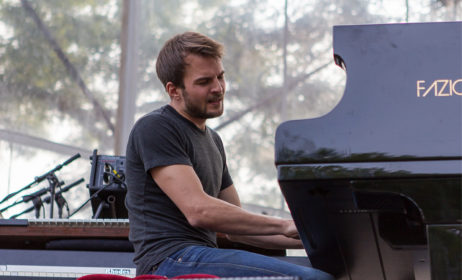 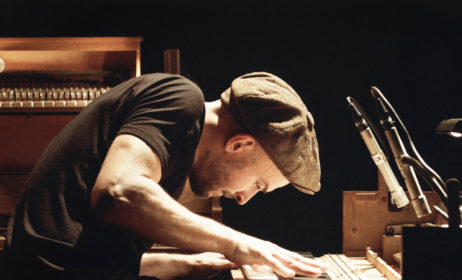