Multi-instrumentalist Emma-Jean Thackray is releasing a new album, titled Yellow, via her own Movementt label this July.

“I approached the record by trying to simulate a life-changing psychedelic experience, an hour where we see behind the curtain to a hidden dimension, where the physical realm melts away and we finally see that we are all one,” she explains.

To coincide with the announcement, Thackray has shared a new track, titled ‘Say Something’, along with a video directed by Avesta Keshtmand.

Yellow follows the release of her Um Yang album, on Night Dreamer in 2020.

Pre-order Yellow here in advance of its 23rd July release, check out the artwork and tracklist below. 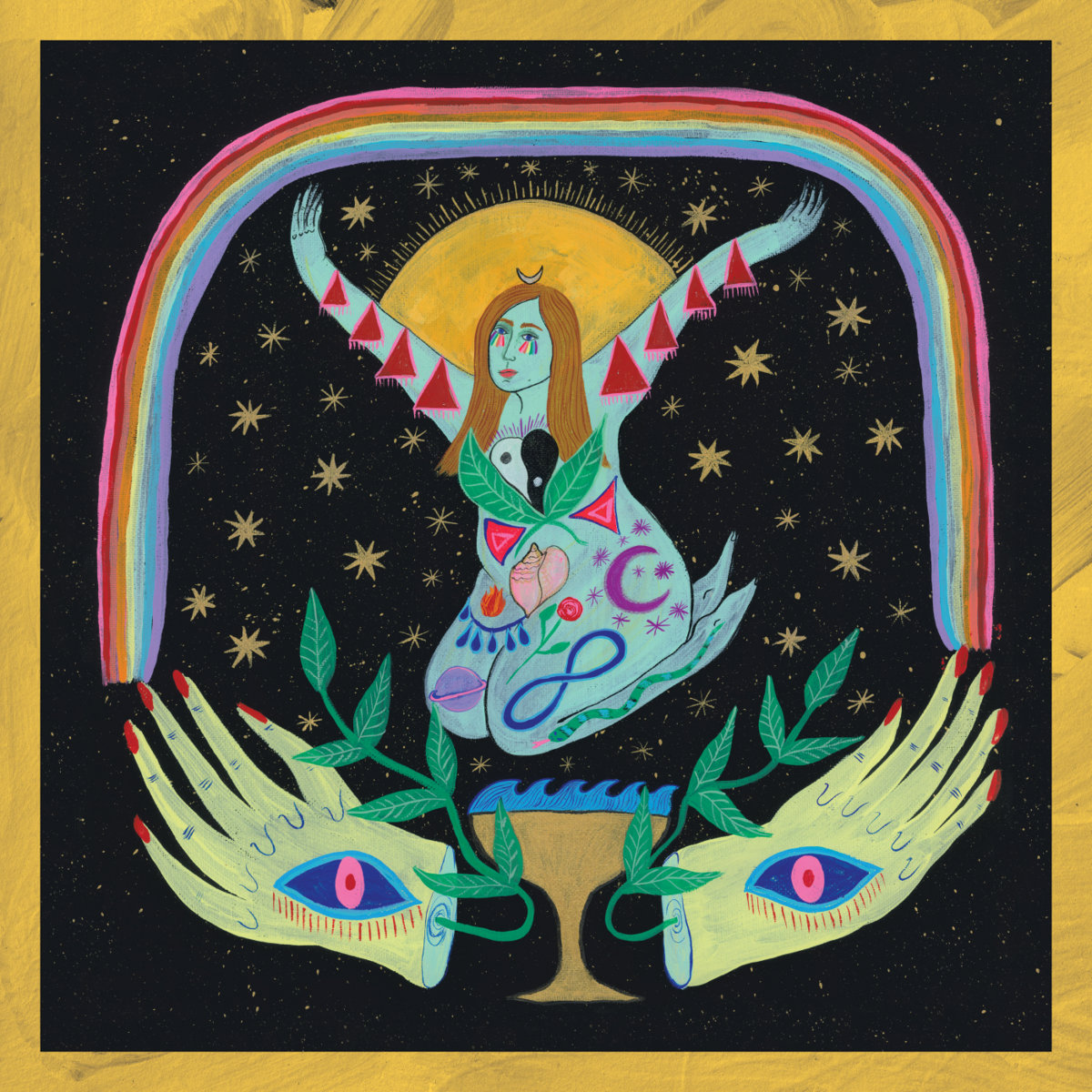 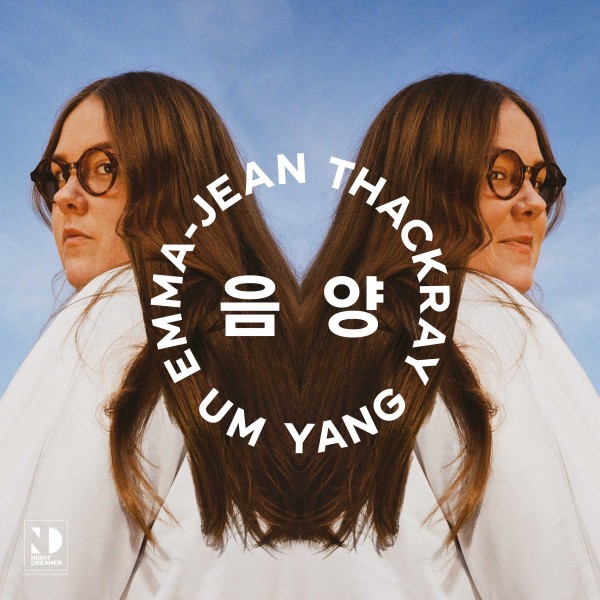 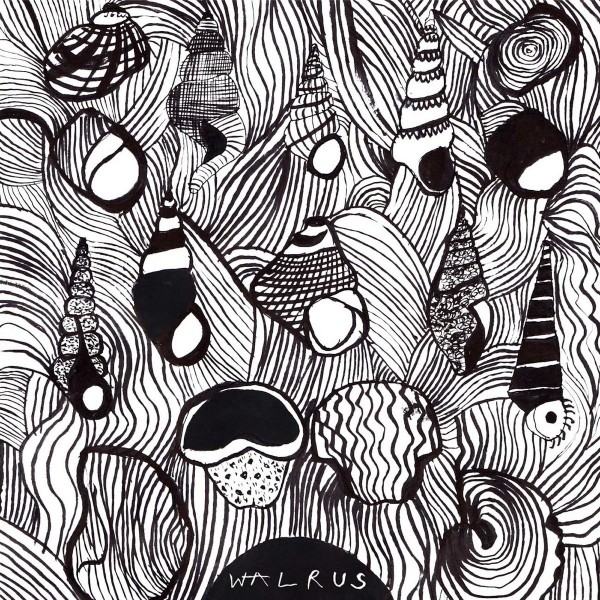 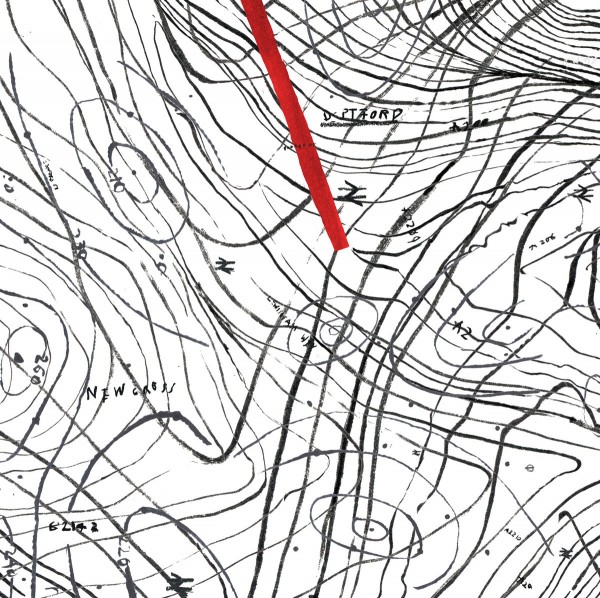