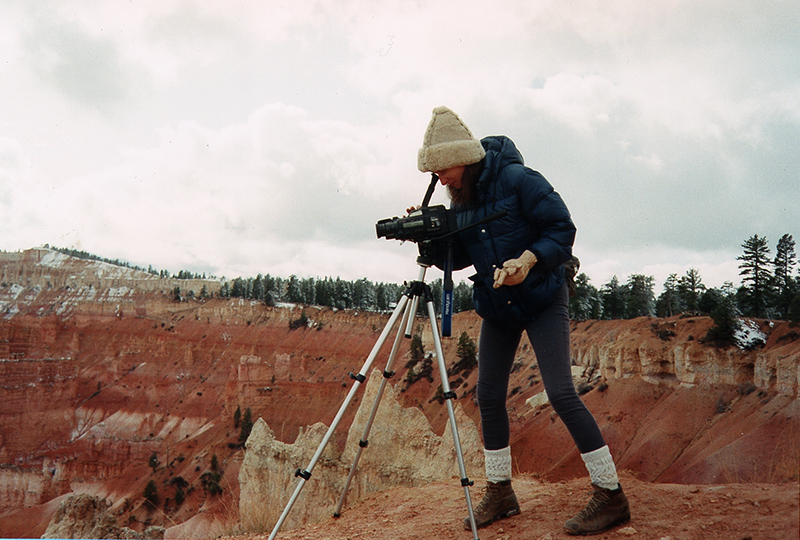 Made with an Apple II computer and field recordings of dry ice.

Payne was first introduced to the flute at age 9; she later began using a tape recorder to capture the everyday sounds she encountered, slowing down and speeding up the recordings to explore new sonic landscapes.

Speaking of her composition process Payne explains, “the music is based on location recordings, with each sound carefully selected for its potential – its slow unfolding revealing delicate intricacies.”

Both records will be released on the 27th March – head here for more info on Arctic Winds, and here for Ahh-Ahh, and check out the artworks and tracklist below. 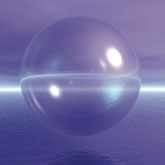 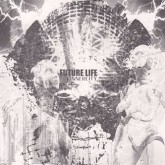 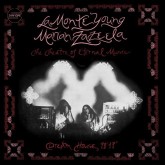 The Theatre Of Eternal Music LP