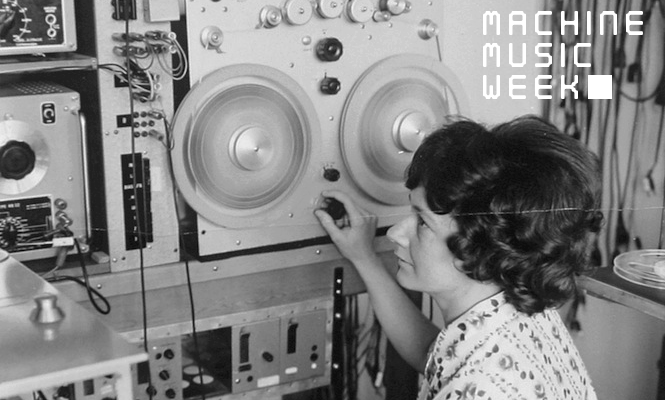 Starting with Ada Lovelace and finishing with The ADA project, we’ve charted the visionary women whose experimentations with machines have defined and redefined the boundaries of the music.

Scroll and click through to explore our interactive timeline above. To accompany the timeline we’ve picked out a few records to get you started from across the eras by way of an introduction. Some of the music was barely released commercially at the time it was made and is therefore best heard on retrospective compilations.

As complimentary reading to the timeline, we asked German techno queen and Ada Lovelace devotee Ada to pick her 10 favourite techno records from a wealth of female producers. Click HERE to read in full.