Recording for Control began after a chance encounter with Hiatus Kaiyote’s keyboard player Simon Mavin, with Marvin producing the album, alongside contributions from other members of Hiatus Kaiyote.

Control follows Eglo’s release of Destiny71z’s Dimdraft EP – one of our favourite releases in January.

Head here to pre-order a copy in advance of Closer’s 5th June release, check out the artwork and tracklist below. 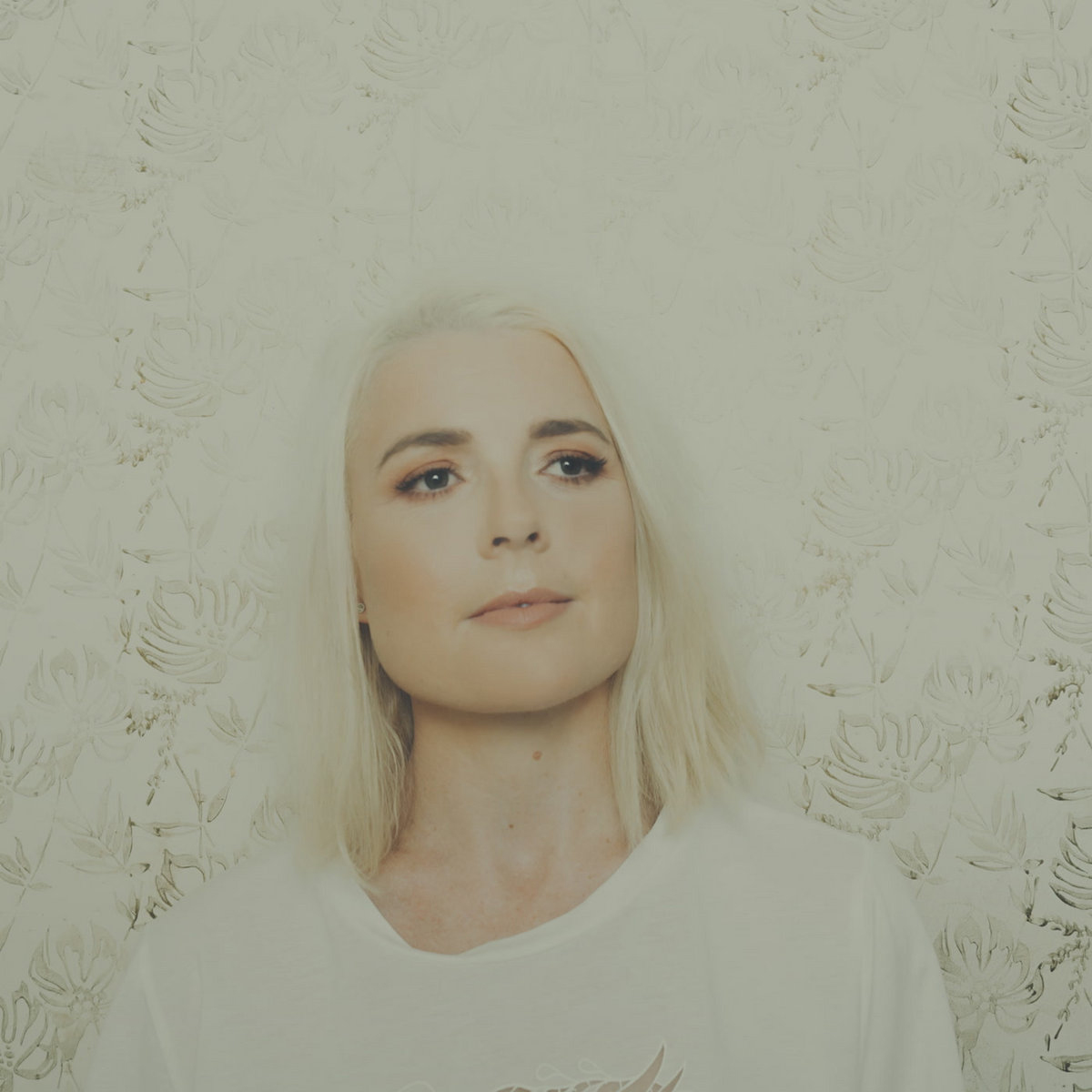 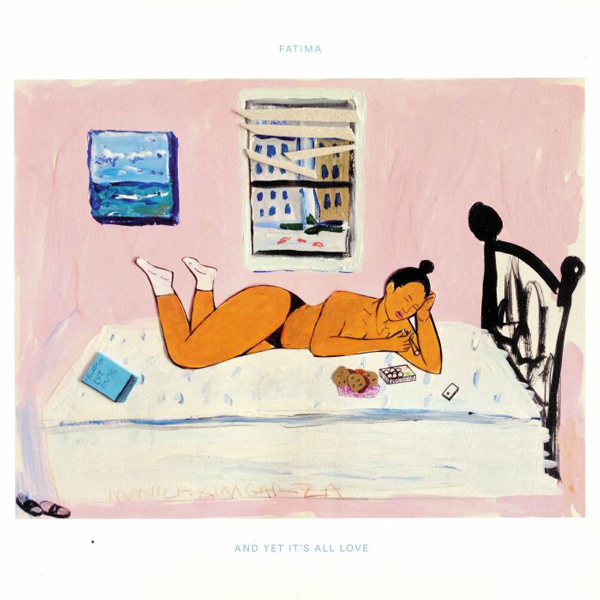 And Yet It's All Love LP 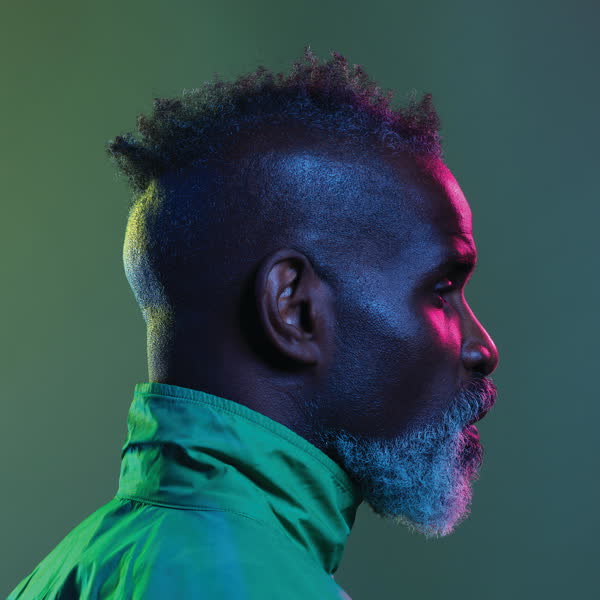 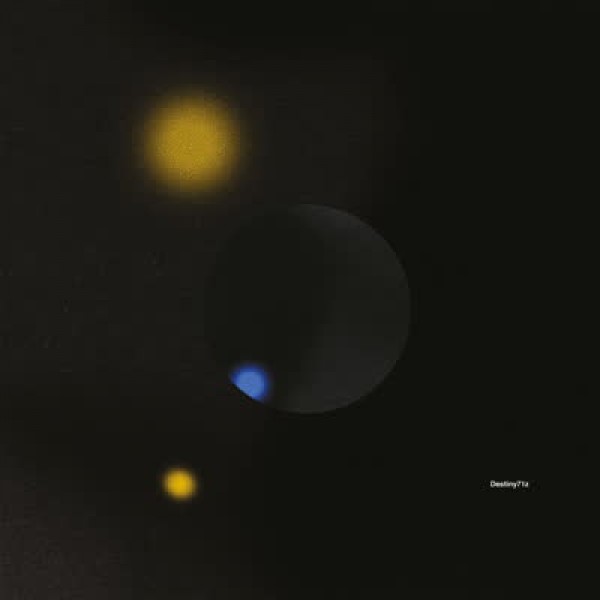