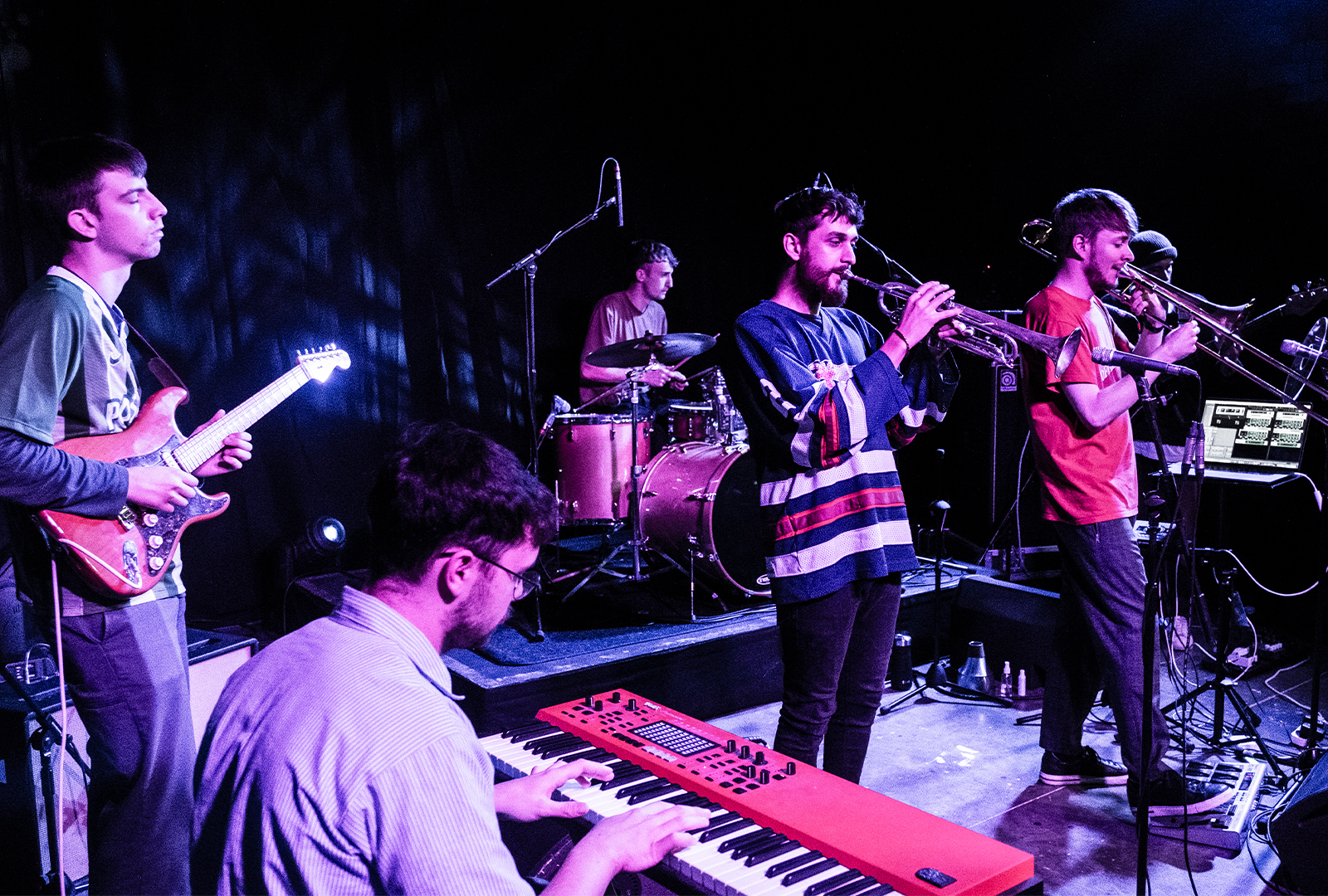 Read more: Yazz Ahmed on facing down sexism in jazz

Ebi Soda is formed of VVilhelm on trombone, Conor Knight on guitar, Hari-Lee Evans on bass, Louis Jenkins on keys, and Sam Schlich Davies on drums.

Honk If You’re Sad follows the release of their debut album, Ugh, on Sola Terra Records.

Pre-order Honk If You’re Sad here in advance of its 29th April release; check out the artwork and tracklist below. 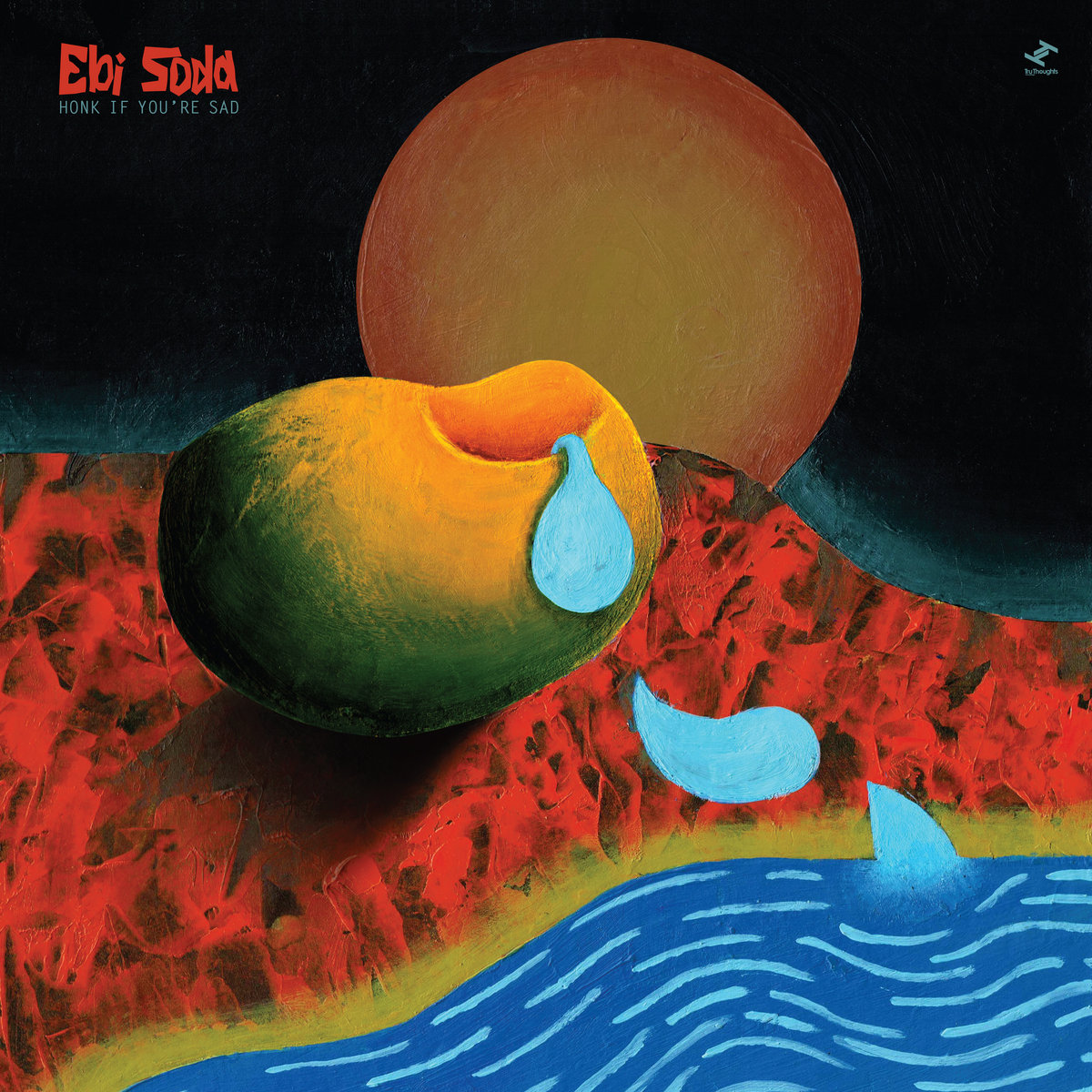 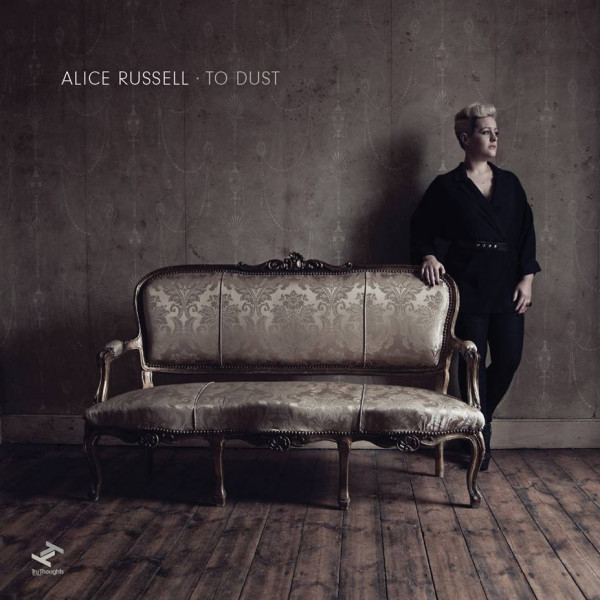 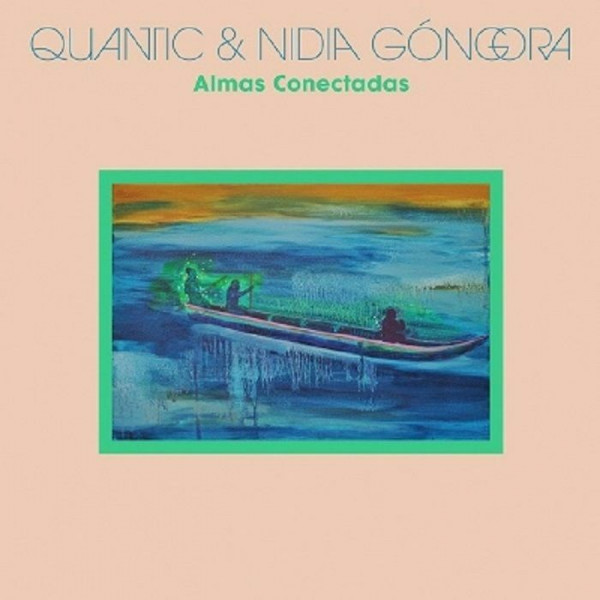 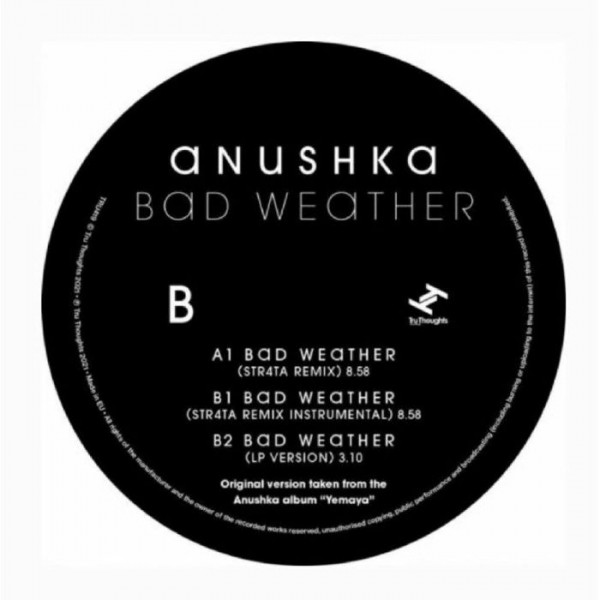