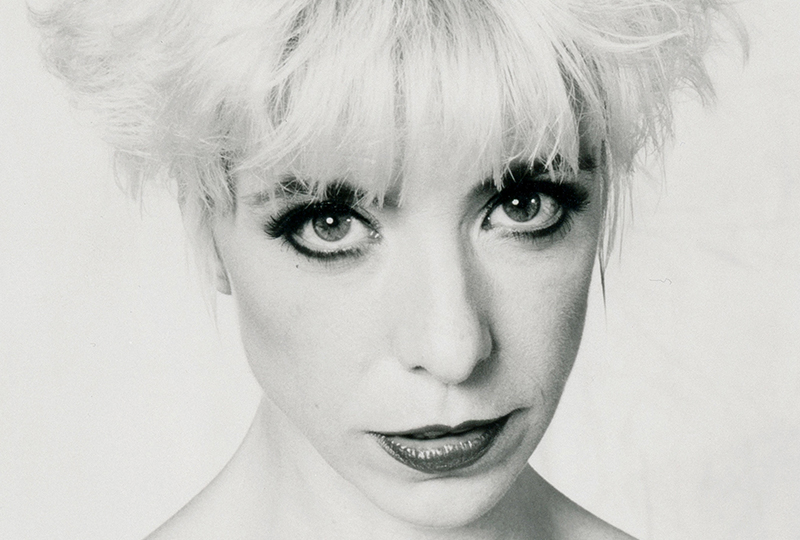 From the singer of the Twin Peaks theme song.

Sacred Bones is releasing early Julee Cruise recordings on vinyl for the first time this August – her sophmore album The Voice Of Love and a trio of demos appropriately called Three Demos.

The music was recorded during her Twin Peaks-era collaboration with David Lynch and Angelo Badalamenti.

Originally released in 1993, The Voice of Love features songs taken from Lynch productions including his musical play Industrial Symphony No.1, and the film Twin Peaks: Fire Walk With Me.

Three Demos includes early versions of ‘Floating’, ‘Falling’ and ‘The World Spins’, offering a view of tracks that later became part of her Floating Into The Night album.

Floating Into The Night preceded the Twin Peaks network television debut by about six months, with ‘Falling’ as its theme tune.

Pre-order a copy of Three Demos here and The Voice of Love here ahead of the 17th August release, listen to the demo of ‘Floating’ and check out the track lists below.

The Voice of Love