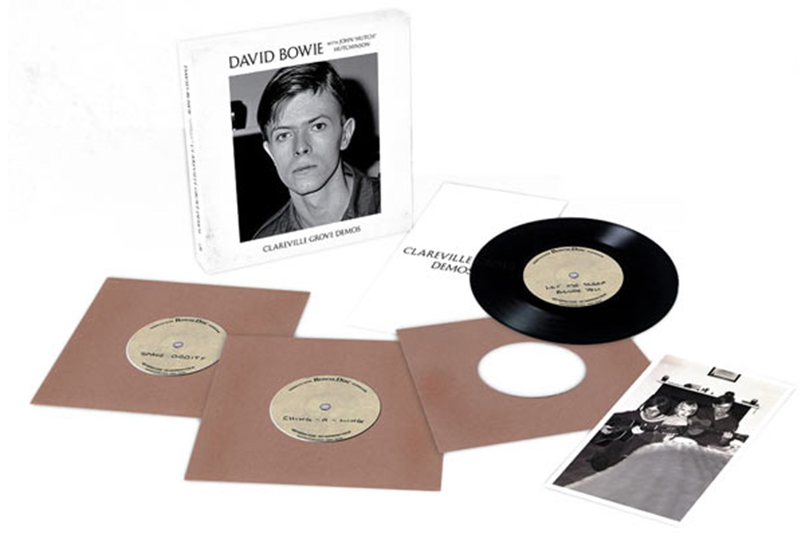 Early David Bowie demos recorded in 1969 are being released in a new 3×7″ box set called Clareville Grove Demos, out this Spring via Parlophone Records.

The collection includes six tracks, all of which were live to tape recordings created at his London flat on Clareville Grove, with Bowie performing alongside John ‘Hutch’ Hutchinson.

Each single is designed to look like the demos Bowie sent to publishers and record companies, with his own hand written song titles.

It follows news that a new David Bowie Record Store Day 2019 picture disc of his 1973 album Pin Ups will be released on 13th April, as well as a 7″ box set called Spying Through The Keyhole.

Head here for more info on the Clareville Grove Demos box set, check out the track list and song details below.

Now featuring the final lyrics, this version of the demo first appeared on the long deleted Space Oddity 40th Anniversary 2 CD release, and is now making its debut on vinyl. It predates the 2nd February Morgan Studios recording that featured in the Love You Till Tuesday television film.

‘Lover To The Dawn’

This song aimed at a former lover would eventually morph into Cygnet Committee recorded for the David Bowie (aka Space Oddity) album later in the year.

Previously recorded in October 1968 by the trio Turquoise featuring David, Hermione and Tony Hill (who became Feathers when Hutch replaced Hill). David and Hutch continued to perform the song as a duo following Hermione’s departure.

‘Let Me Sleep Beside You’

A studio version was first recorded in September 1967 but remained unreleased until The World Of David Bowie album in 1970. The song was later recorded in session for the BBC in October 1969 and was a song David clearly believed in, recording it once more for the unreleased Toy album 30 years later. That version finally saw the light of day on the Nothing Has Changed 3 CD set in 2014.

‘Life Is A Circus’

A cover of an obscure song written by Roger Bunn recorded by vocal/instrumental quartet Djinn. Vocals are shared Simon and Garfunkel style by David and Hutch. 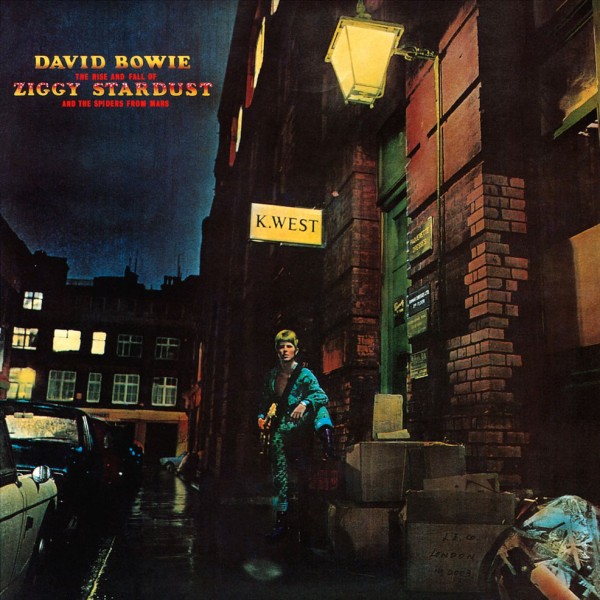 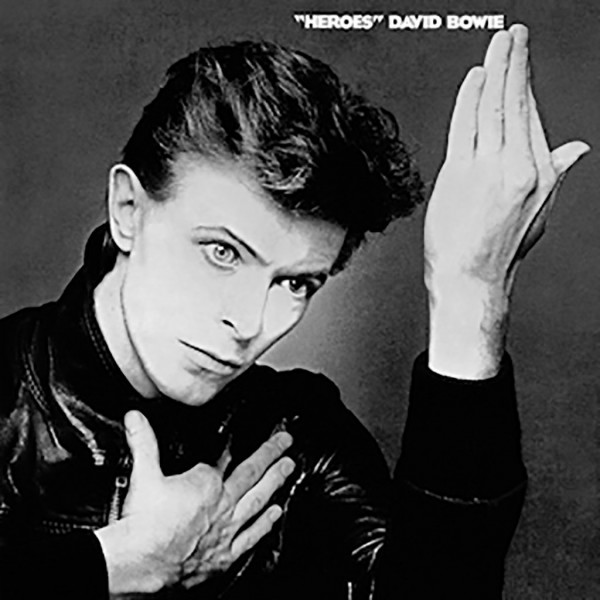 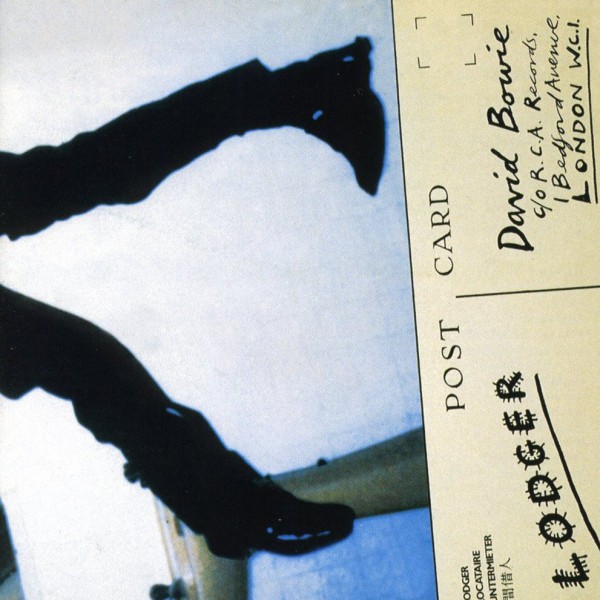