Filmed in Sierra Leone, with field records from the Sesay family.

Duval Timothy has shared a new video for his track ‘Groundnut’, taken from his album Help – released on Carrying Colour / The Vinyl Factory.

“The video explores a single plant that produces a legume, which is so important to a huge community as delicious and nutritious food, an important economic product, and something celebrated in the wider culture,” explains Timothy.

“We extensively photographed every step in the process of farming the groundnuts as well as some of the people involved at each stage. We used those photographs to generate virtual 3D models, which the camera moves through.”

The video was filmed in Freetown, Sierra Leone, with interviews and field recordings from the Sesay family used to illustrate the journey of a groundnut.

‘Groundnut’ is taken from Timothy’s new album Help, which was released via Carrying Colour / The Vinyl Factory earlier in August.

Watch the video in full above, and head here to purchase a copy of Help.

The best budget set-up for vinyl 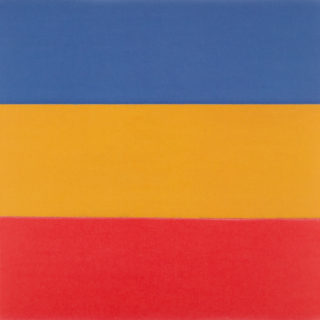 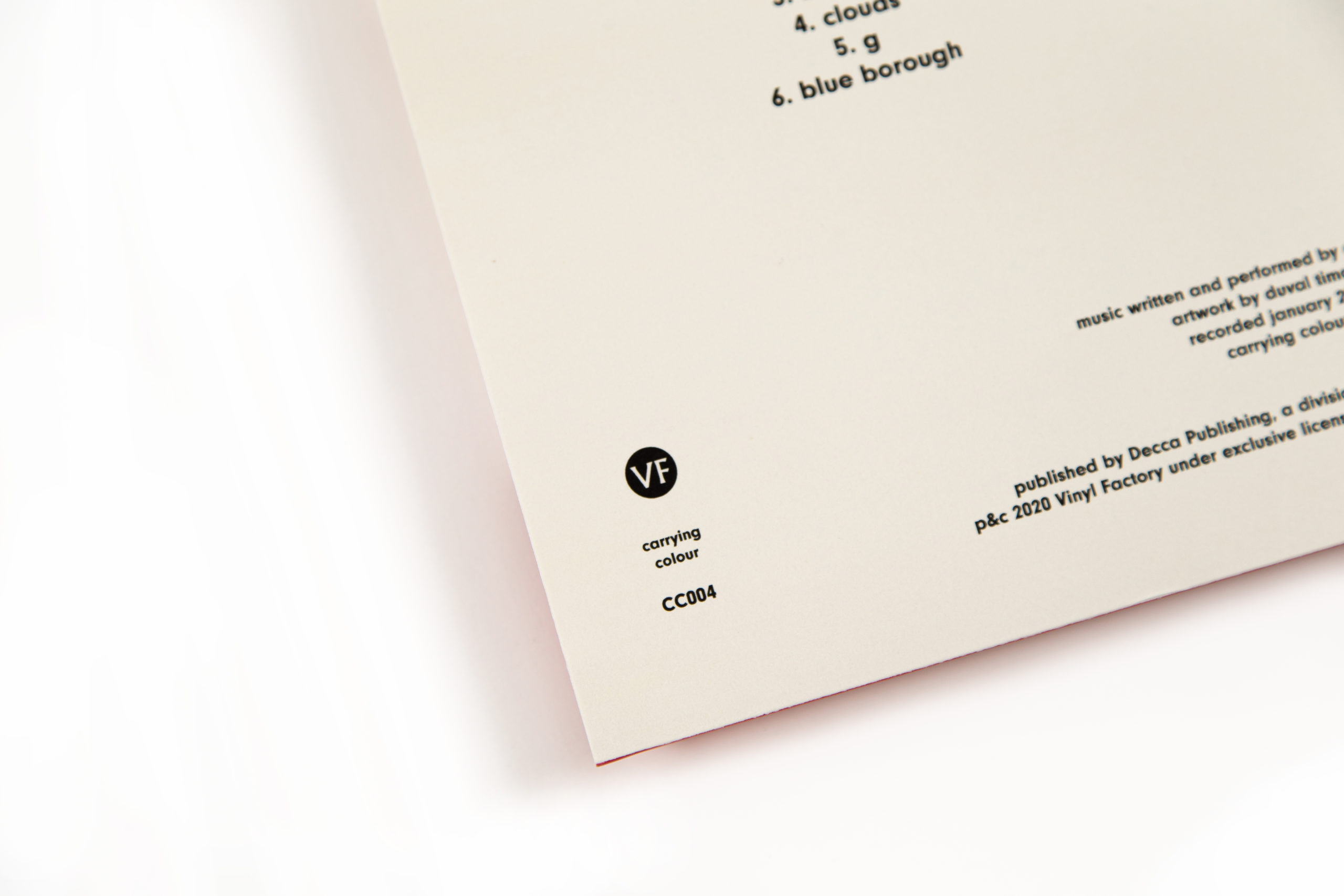