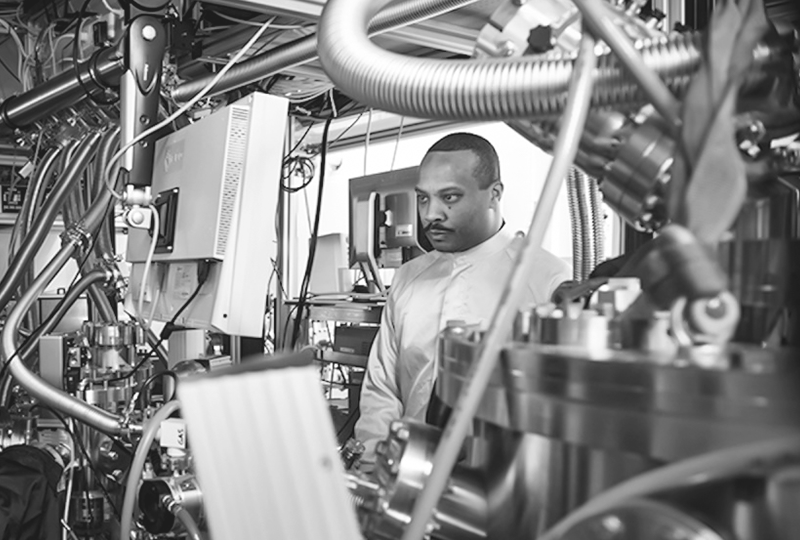 Futuristic soundscapes from one of Detroit’s finest.

Read next: Demystifying Gerald Donald – the man behind Drexciya and Dopplereffekt

Donald, best known as 1/2 of Drexciya as well as his Dopplereffekt and Arpanet aliases, frequently draws inspiration and references from wave theory and physics in his music – XOR Gate is the name of a type of binary coding input system.

Conic Sections is an album composed of eight “themes” mixed as one track – a conic section is the shape created when a flat surface slices through a 3D structure. 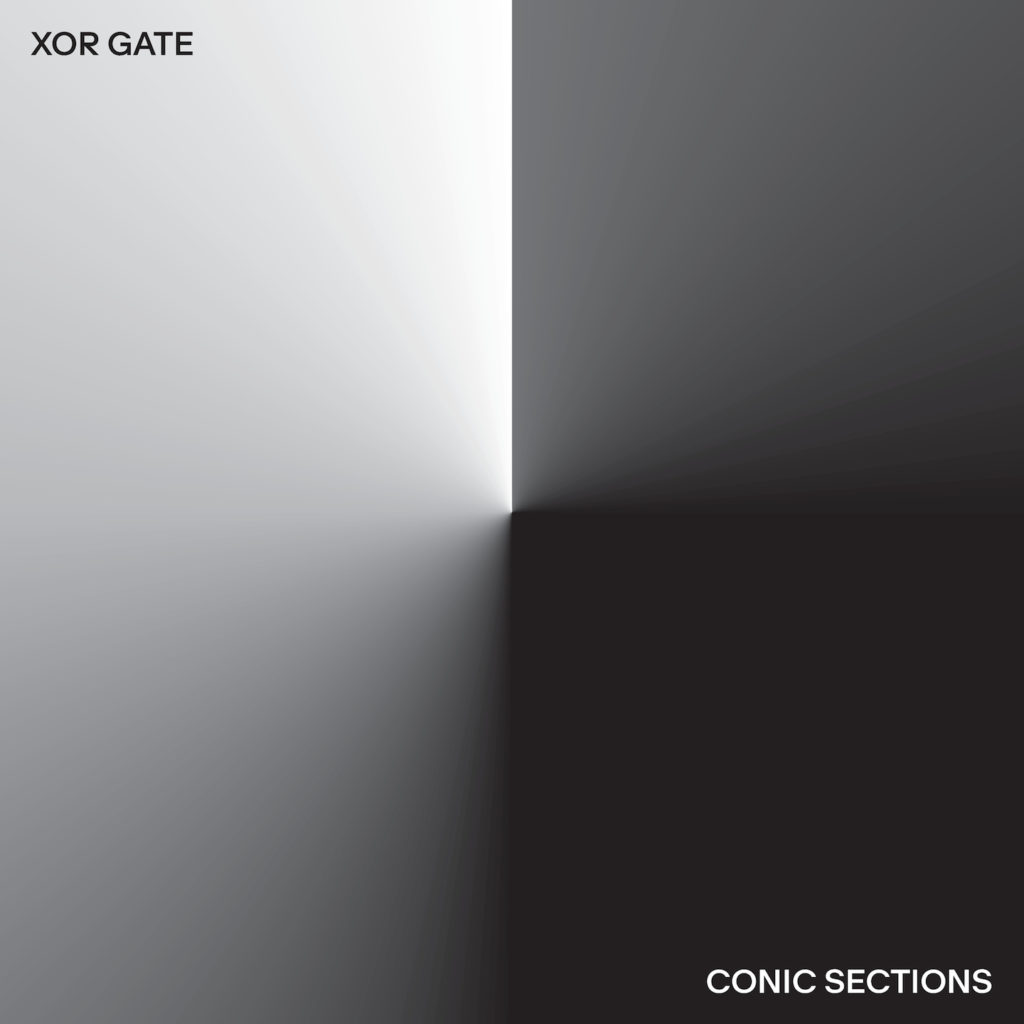 Last year, Tresor released DJ Stingray’s Kern Vol. 4, one of our favourite reissues of 2017. Ingram was formerly the tour DJ for Drexciya during the group’s final years.

Conic Sections is out 9th March on Tresor. Head here for more info.