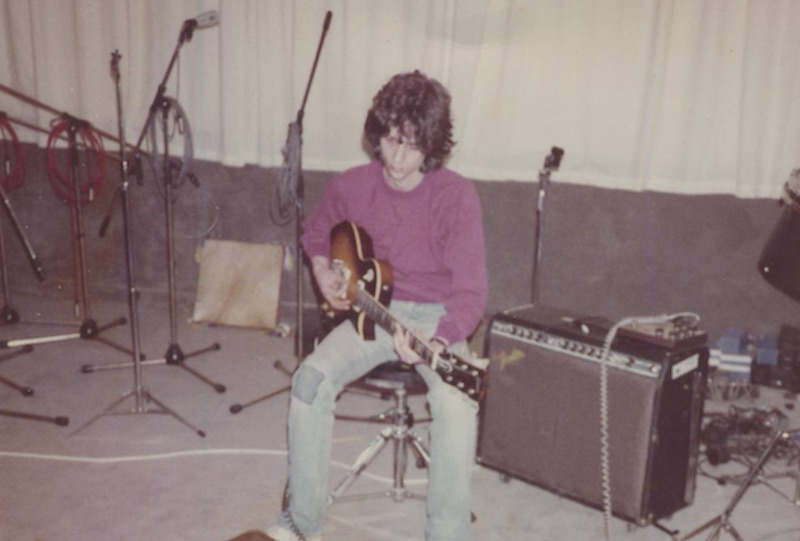 Active in Cologne’s Krautrock scene in the early ’80s, Dominik von Senger was a member of the post-punk groups Dunkelziffer and Phantom Band, both of which also included Can’s Jaki Liebezeit, Damo Suzuki and Rosko Gee.

It follows Senger’s albums The First and The Second, released in 1983 and 1995 respectively.

Head here for more info in advance of its 6th September release and check out the cover art below. 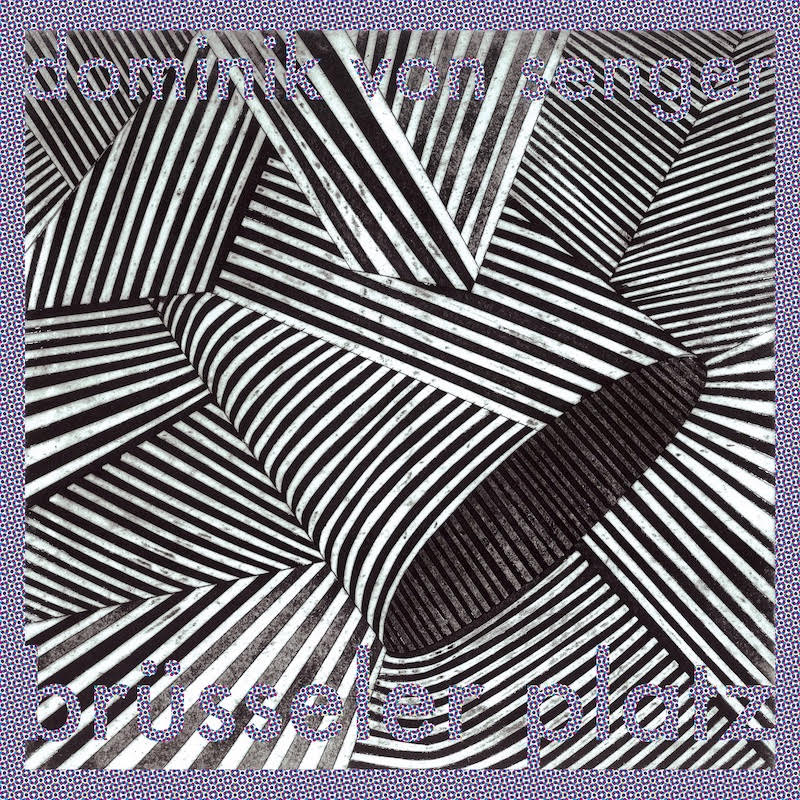