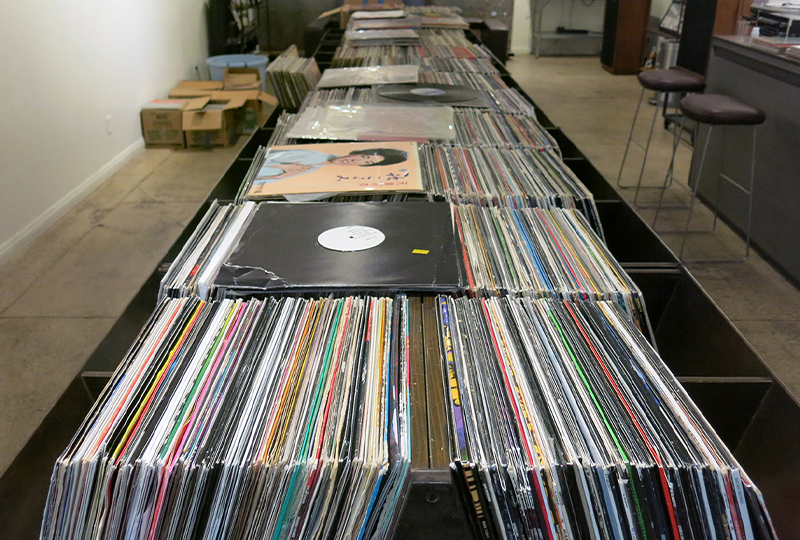 The Cypress Hill producer is selling thousands of records.

DJ Muggs, aka Lawrence Muggerud, is selling records from his personal collection at LA record shop Rappcats, this November.

Highlights of the sale include a DJ Muggs’ annotated copy of Phil Ranelin’s Vibes From The Tribe, as well as out of print vinyl rarities from his Soul Assassins label.

As well DJ Muggs’ records, Rappcats will also display his old notes, schedules, and the gig flyers he handed out.

Due to the size of his collection, Rappcats plans to hold three events over the coming year.

Last year DJ Shadow returned to Rappcats to sell his records for the third year in a row.