Dave is releasing a new album, called We’re All Alone In This Together, via Neighbourhood Recordings this July.

While inspirations and general information about the album still remains scarce at the time of writing, it features contributions from Stormzy, Wizkid, Boj, Snoh Aalegra and James Blake.

Dave heralded the announcement with new single and video ‘Clash (ft. Stormzy)’, which you can watch in full above.

We’re All Alone In This Together follows his debut LP Psychodrama, which was our favourite album of 2019.

Pre-order We’re All Alone In This Together here, and WAAITT along with Psychodrama here, check out the artwork and tracklist below. 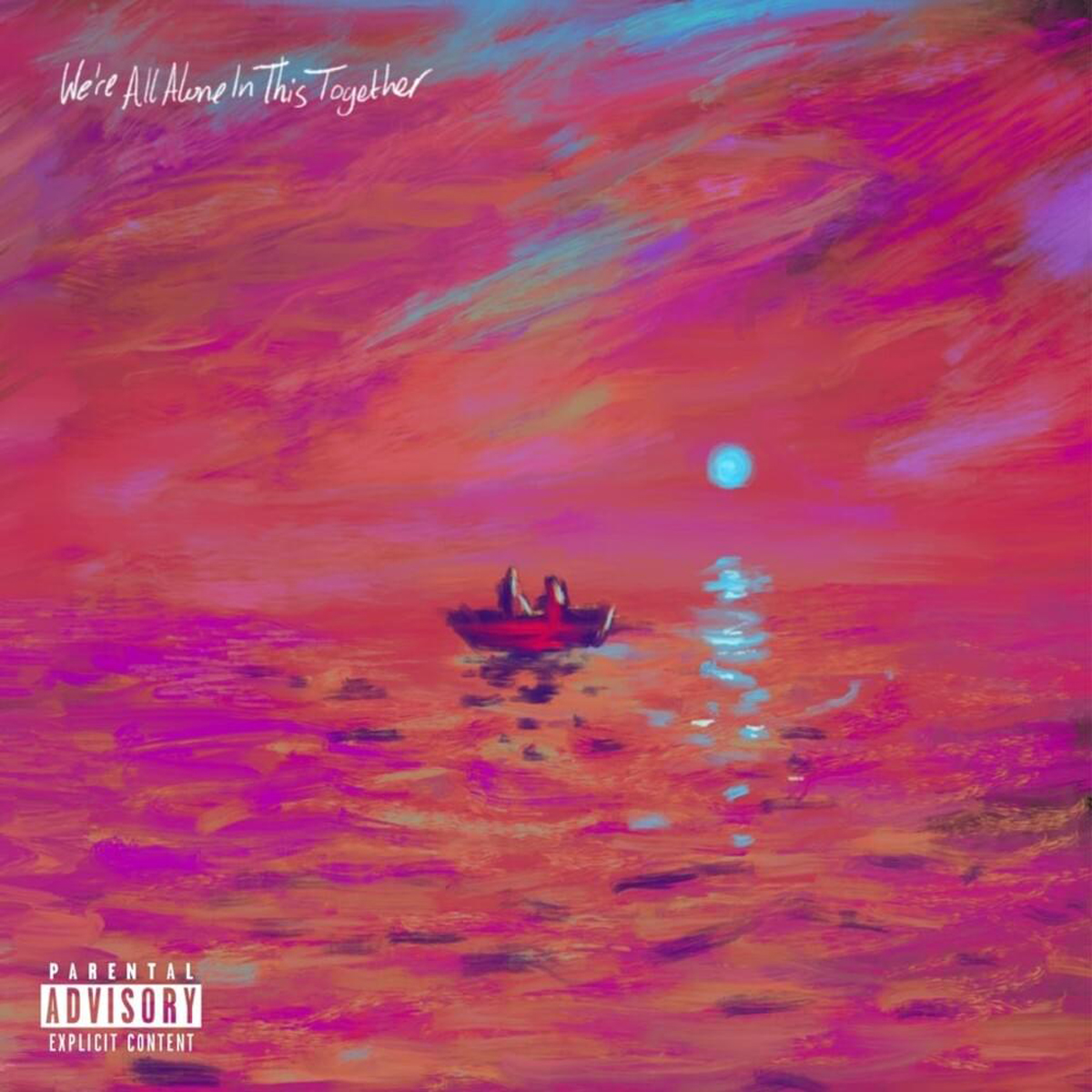 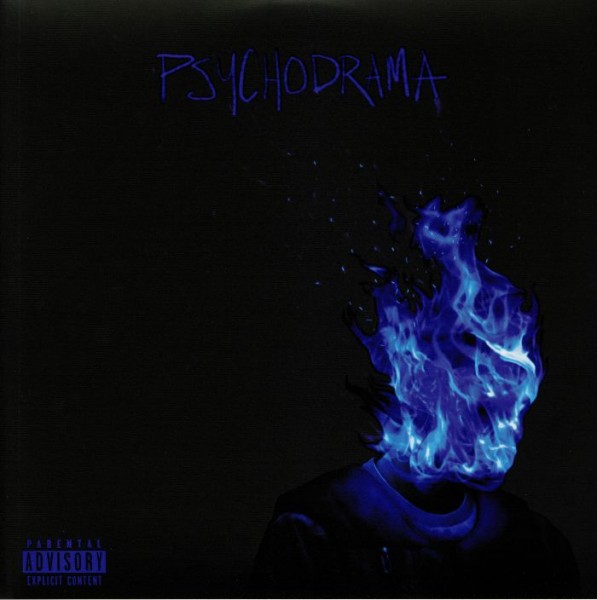 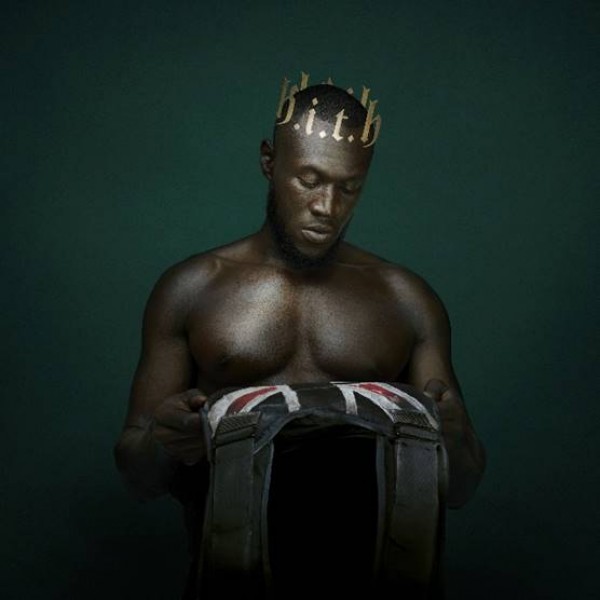 Heavy Is The Head LP