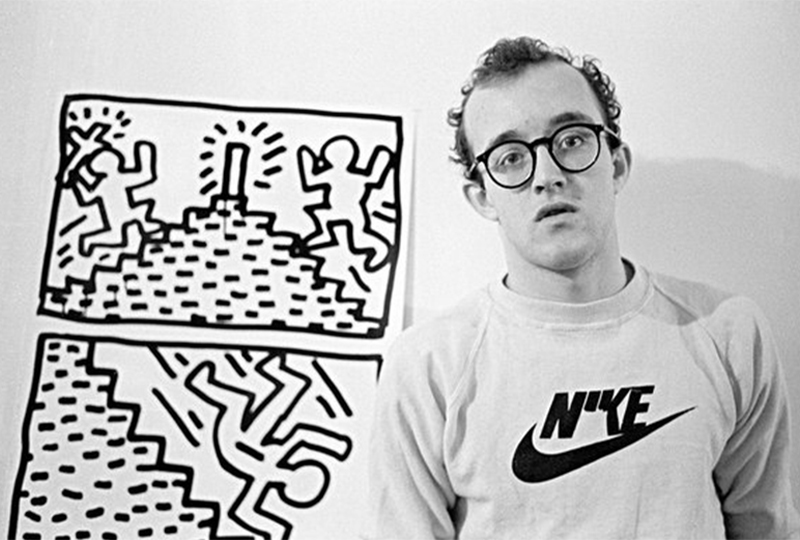 The book also explores Haring’s queer activism and the impact of the AIDs crisis on his art.

Copies of the new book are signed by Dave Haslam.