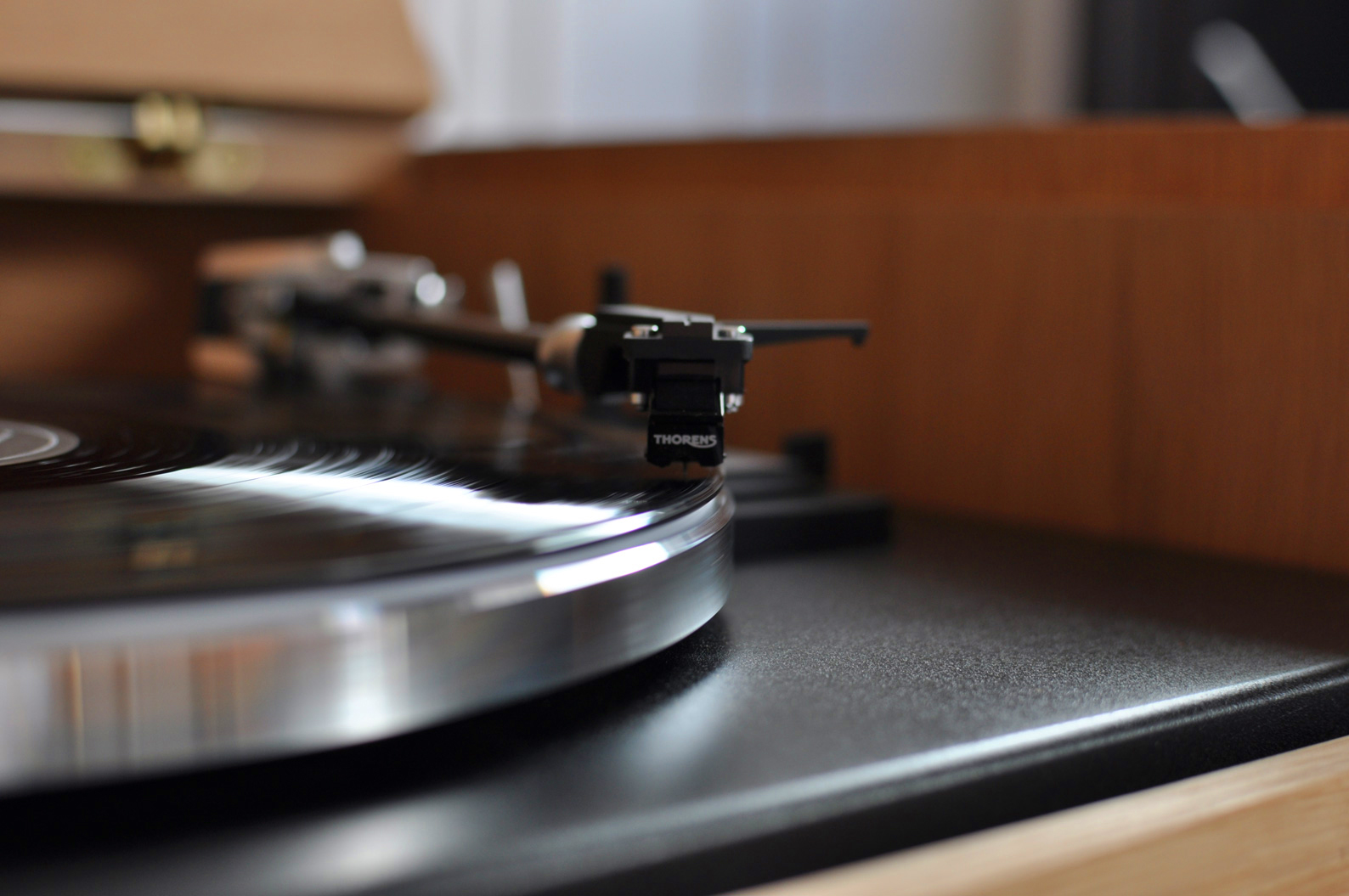 Just imagine having this in your living room…

The Dansk Radiogram is a new, Scandinavian-inspired turntable console that integrates vintage analogue technology with streaming capabilities and digital connectivity.

Built around a Bang & Olufsen sound system, and a Thorens-built turntable – B&O have used the Swiss manufacturer for their decks since the ’60s – the Dansk Radiogram is powered by the Beoamp 2 amplifier, which feeds a two-way stereo loudspeaker pair handling up to 120 watts per channel, with a frequency range of 30 – 25,000hz.

Hand-made to order, lead time for the Dansk Radiogram is roughly eight weeks, but don;t expect it to come cheap, with prices starting at £12,995.

Continue window shopping with this gallery below and find out more here. 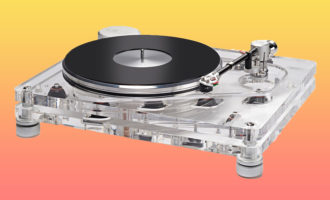