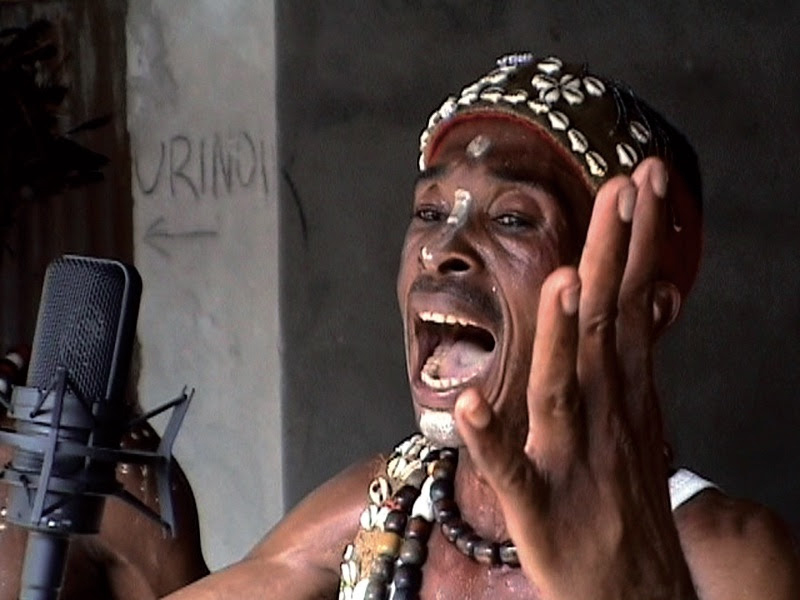 A mix of traditional Congolese likembe sounds and fast percussion.

Crammed Discs is releasing Kinshasa 1978 on vinyl this November.

Read more: Listen to this fascinating podcast on the boom in African reissues

Many of the musicians featured had to leave the Congolese bush to settle in the city. Resorting to making their own instruments and microphones, they took to the streets with improvised speakers. The result is a mix between traditional Congolese likembe sounds and beats made with instruments built from urban rubble.

Head here for more info in advance of its 15th of November release, listen to ‘Konono N°1 : Kin 78 One’ and check out the tracklist below.