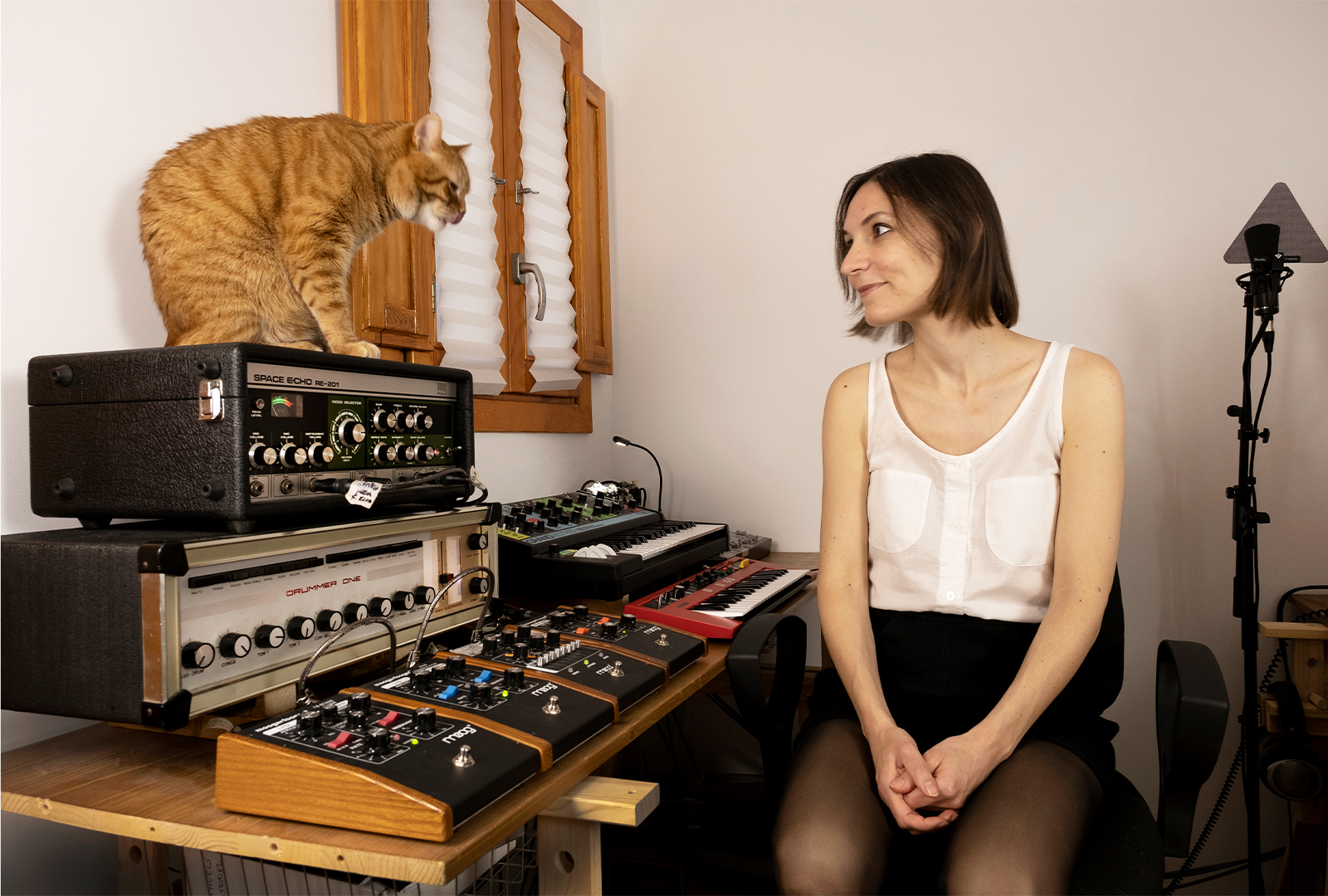 Using music to explore reconstructions of the self.

Colleen, aka Cécile Schott, is releasing a new album called The Tunnel and the Clearing, via Thrill Jockey this May.

Listen next: Colleen traces her influences in this vinyl-only mix

Colleen recorded Across The Tunnel and the Clearing using gear including a Roland RE-201 Space Echo, Elka Drummer One, a Moog Grandmother synthesizer, and a Yamaha organ keyboard.

Across The Tunnel and the Clearing’s 7 tracks see swirling organs wash over analog electronic ambiance, and Colleen’s vocals.

Work on the album began during 2018, but Colleen had to halt production due to extreme fatigue, before returning to re-imagine the compositions through the lens of personal reinvention.

The Tunnel and the Clearing follows her A Flame My Love, A Frequency LP, one of our favourite records of 2017, which was also released on Thrill Jockey.

Pre-order The Tunnel and the Clearing here in advance of its 21st May release, check out the artwork and tracklist below. 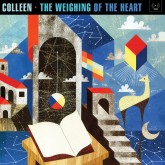 The Weighing Of The Heart 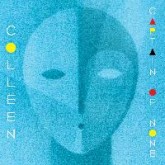 Captain Of None LP 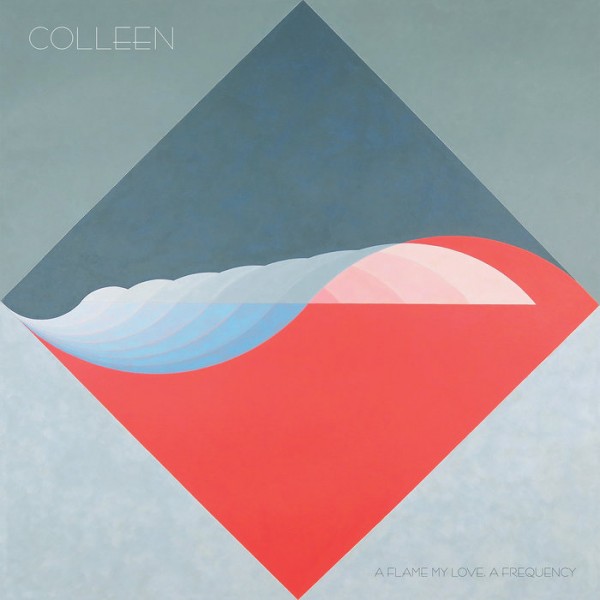 A Flame My Love / A Frequency LP