Call Me By Your Name soundtrack released on limited blue vinyl 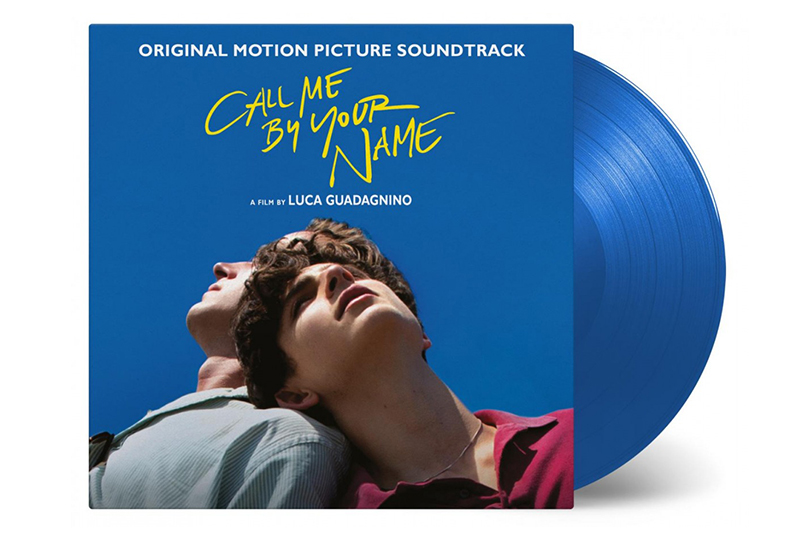 Luca Guadagnino’s Call Me By Your Name soundtrack is being released on 2xLP, this January by Music on Vinyl.

The film is a love story based on the novel by André Aciman of the same name, with music spanning from classical to post-punk to Italo disco. 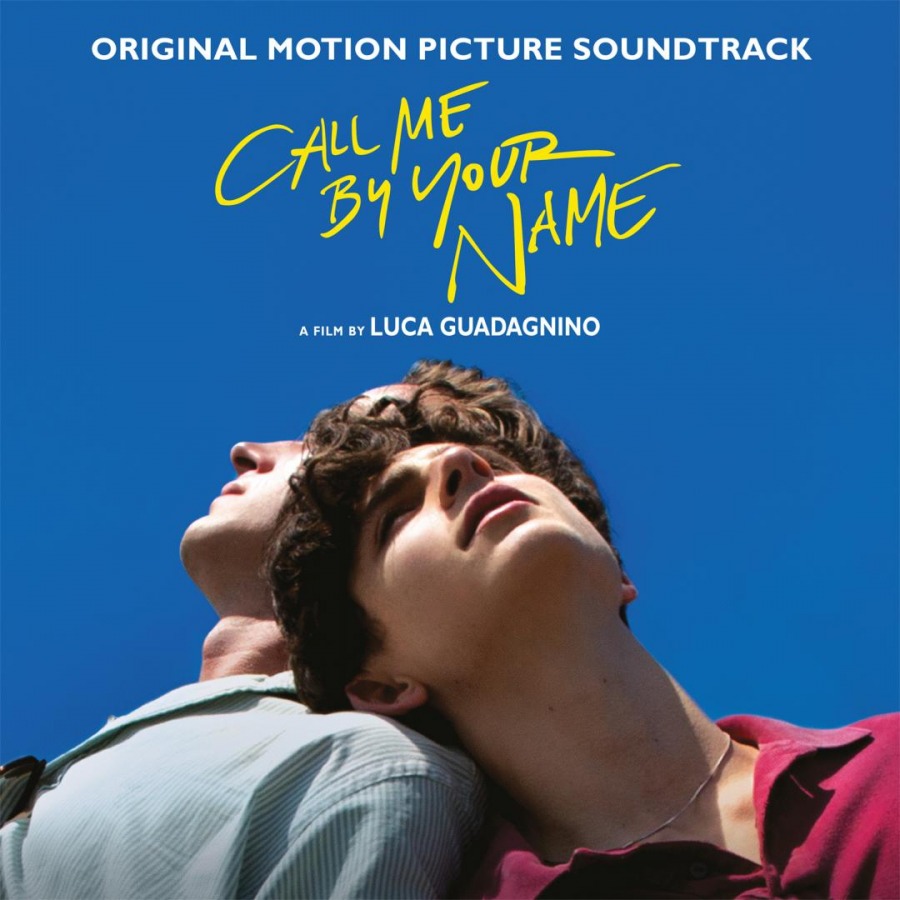 The 17-track album features previously released material by artists including Ryuichi Sakamoto (whose solo LP Async was one of our favourite albums of 2017) alongside two new songs recorded by Sufjan Stevens for the film.

Call Me Be Your Name 2xLP, which also comes with an exclusive poster, is available in limited 1000-copy blue and standard black variants.

Pre-order a copy here ahead of its 12th January release, check out the track list, and watch a dance party scene from the film below.