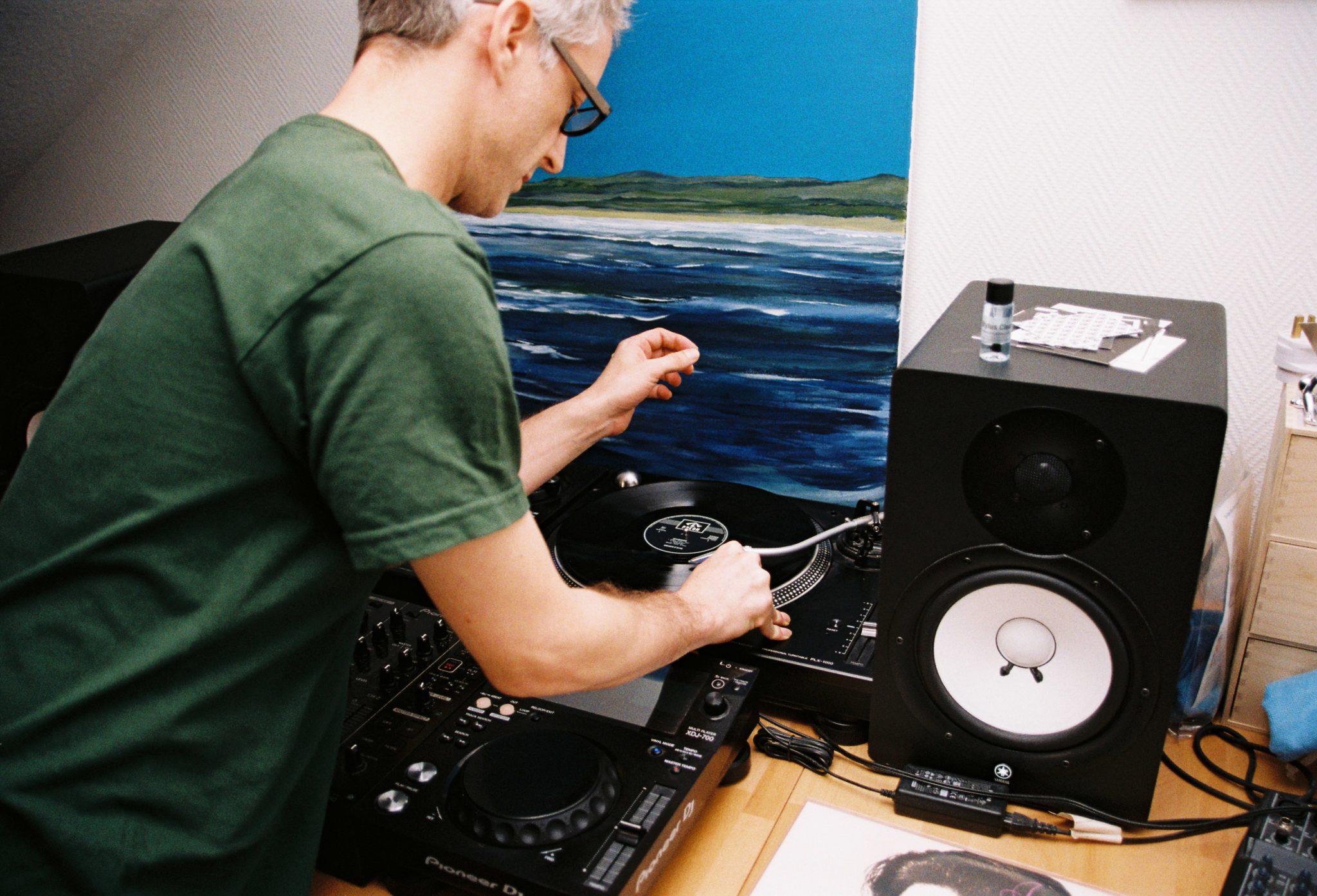 Featuring tracks created between 2001 and 2020, including elusive cuts from mixes and DJ sets.

Calibre has unveiled the seventh instalment in his Shelflife series, via his own Signature Recordings label.

The album includes 13, silky and previously unreleased compositions produced between 2001 to 2020 – all clocking in at 170bmp.

It follows his Feeling Normal LP, as well as, predictably, the sixth instalment in the Shelflife series.

Order Shelflife 7 here, and check out the artwork and tracklist below. 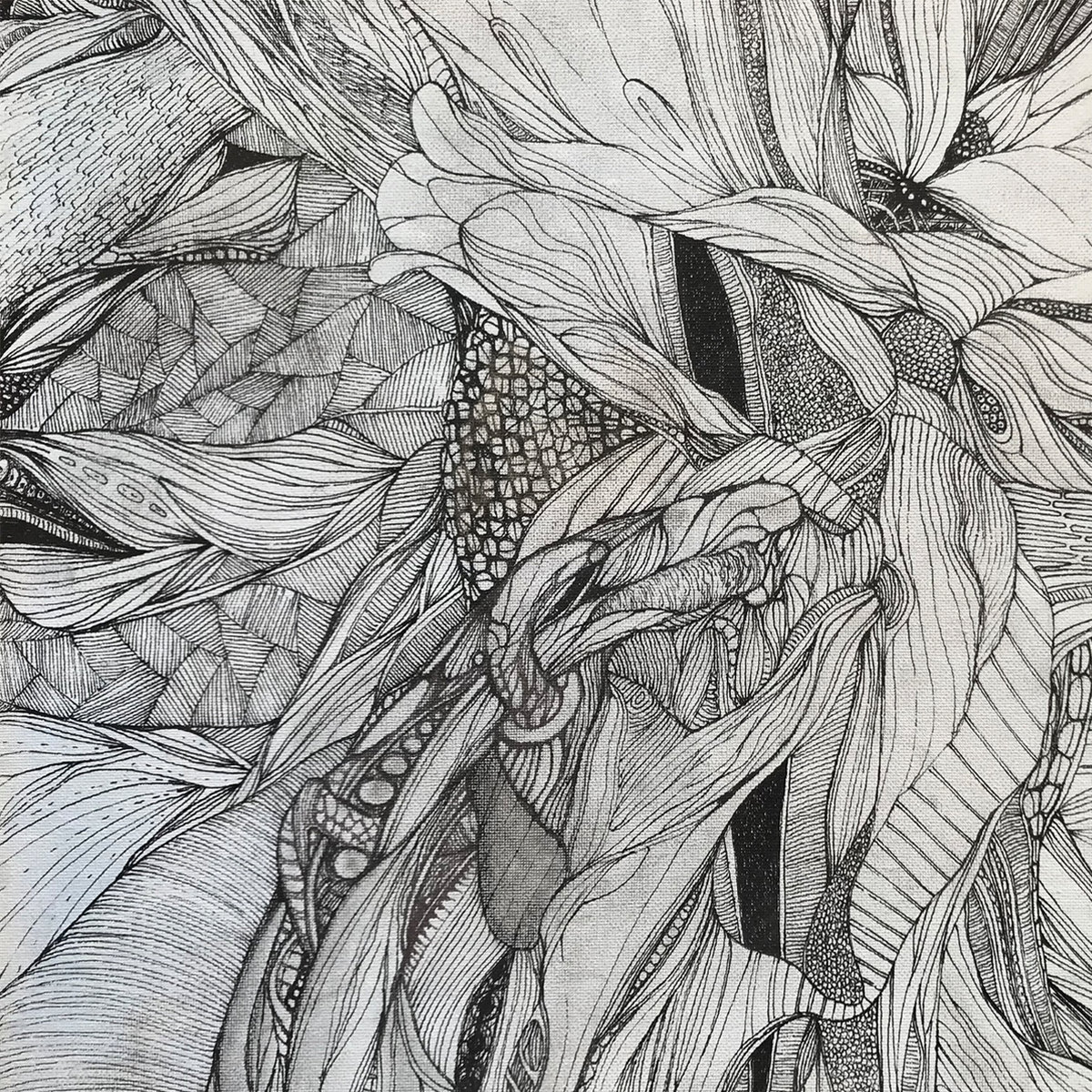 Photo by George Nebieridze for VF 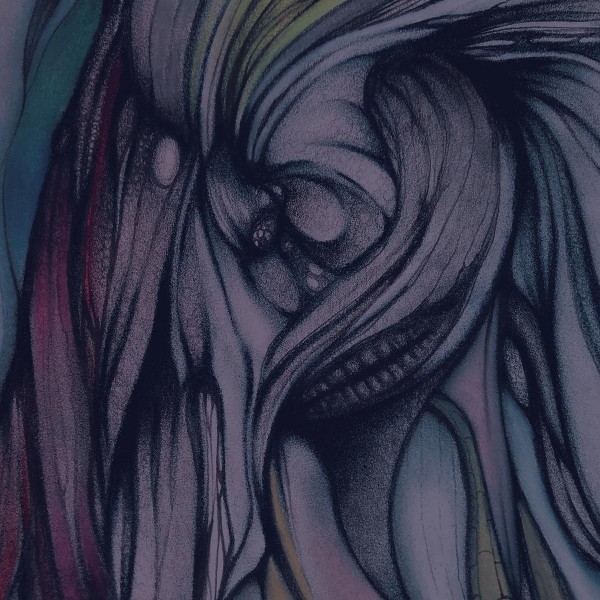 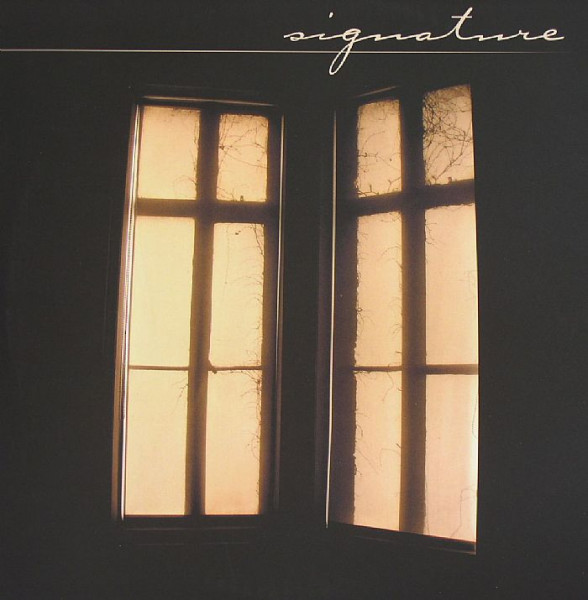 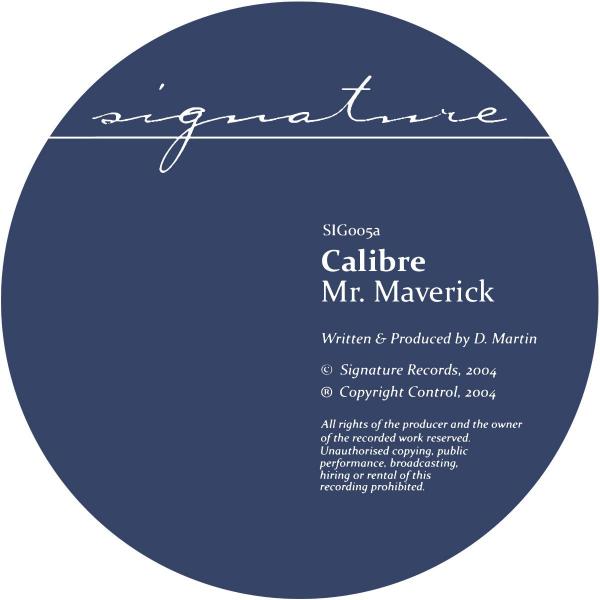 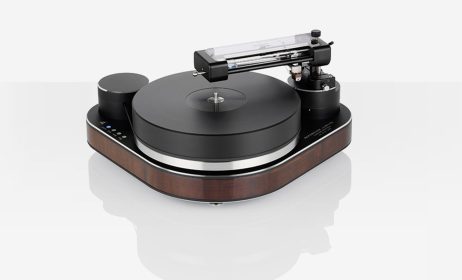