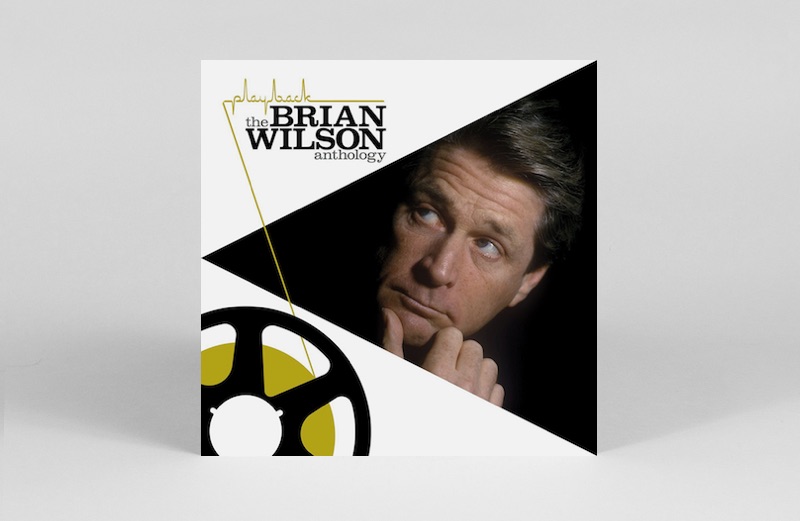 The 18-track compilation, entitled Playback, begins with his eponymous solo debut for Sire in 1988 and includes music from nine of his following albums, spanning studio and live recordings.

The two previously unreleased tracks are ‘Run James Run,’ written by Wilson for the anthology and ‘Some Sweet Day,’ from an unfinished project with Andy Paley in the early ’90s.

Released on double vinyl, the collection will be available on 22nd September via Rhino. Pre-order yours here and see the tracklist below.