Brian Eno is reissuing his collaborative album with John Cale – titled Wrong Way Up – and his Spinner LP with Jah Wobble, via All Saints Records this August.

Read more: The dubwise post-punk of Jah Wobble in 10 records

Originally released in 1990, Wrong Way Up originated from Eno productions for Cale’s Words For The Dying LP, and saw album the duo entering an uncharacteristically pop-esque territory.

The reissues follow Eno’s collaboration with his brother on a new album, called Mixing Colours, released in March on Deutsche Grammophon.

Head here to pre-order a copy of Wrong Way Up, and here for Spinner, in advance of their 21st August release, check out the artwork and tracklist below. 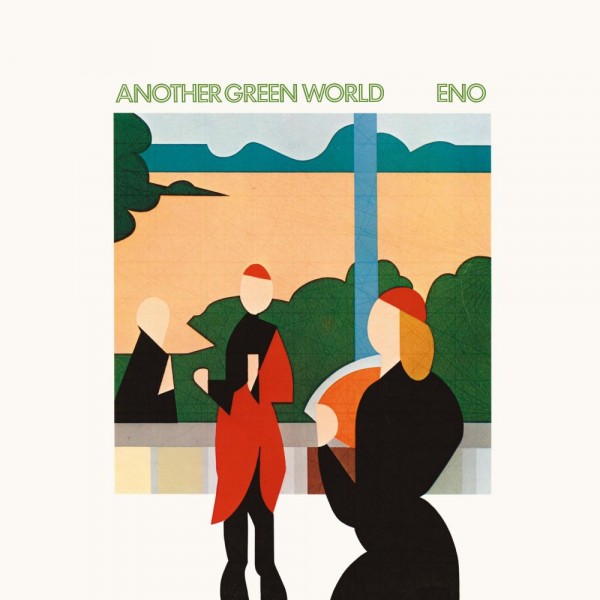 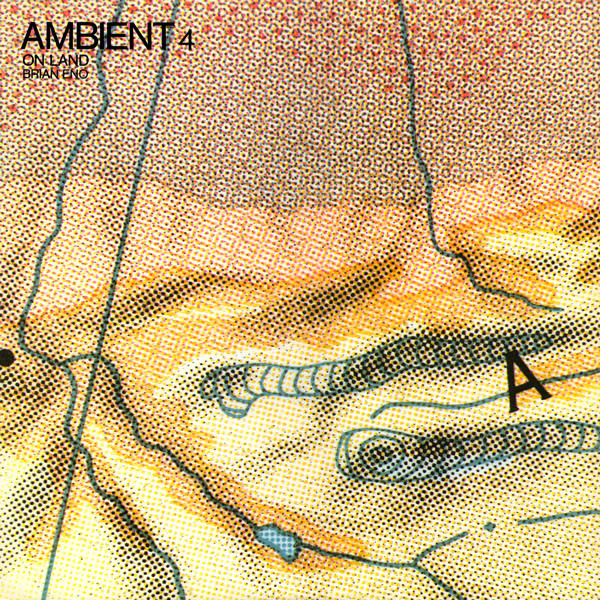 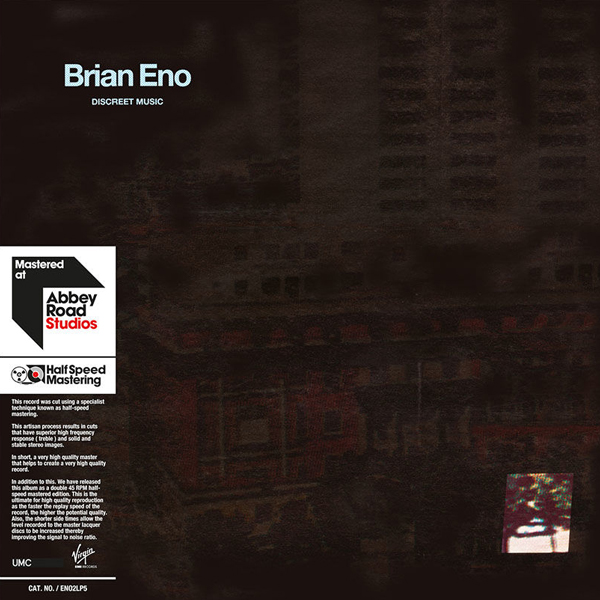