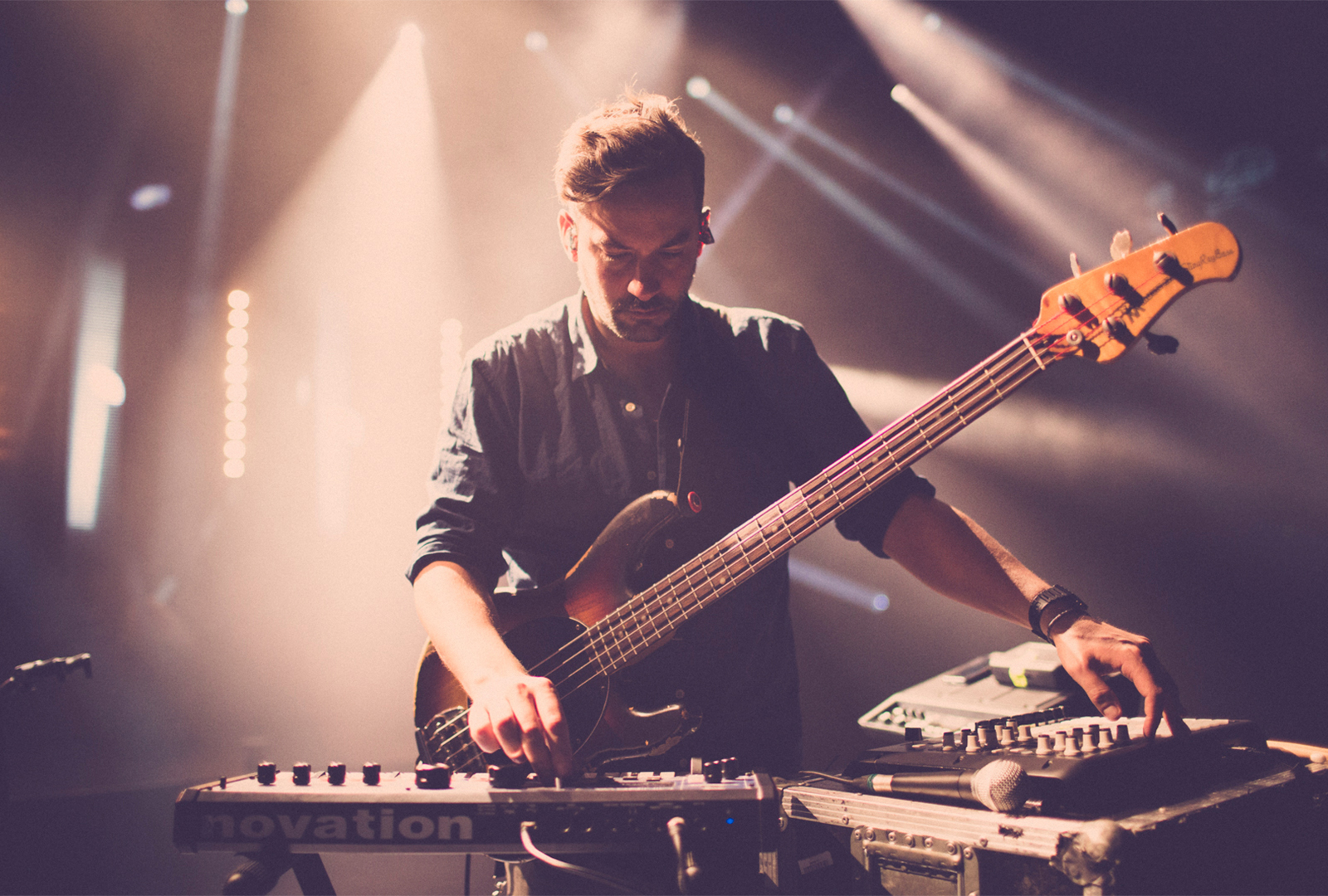 Bonobo, aka Simon Green, is releasing a new album titled Fragments, via Ninja Tune in January 2022.

Describes as a series of “12 sonic affirmations”, the album took shape as Green looked to nature for solace, retreating into the heat of the California desert.

It follows the reissue of Bonobo’s Black Sands album in a 10th anniversary edition, also via Ninja Tune in December.

Pre-order Fragments here in advance of its 14th January release, check out the artwork and tracklist below. 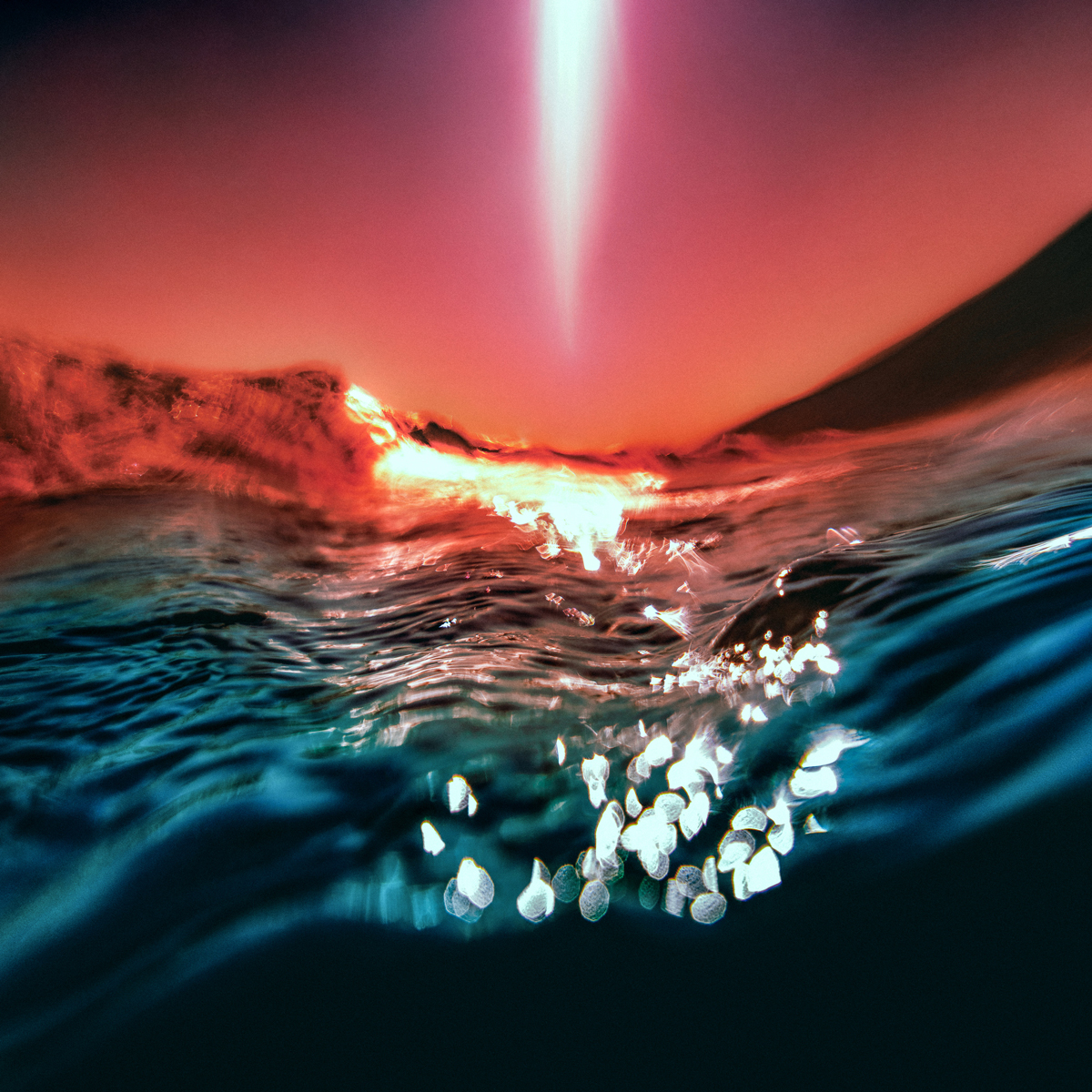 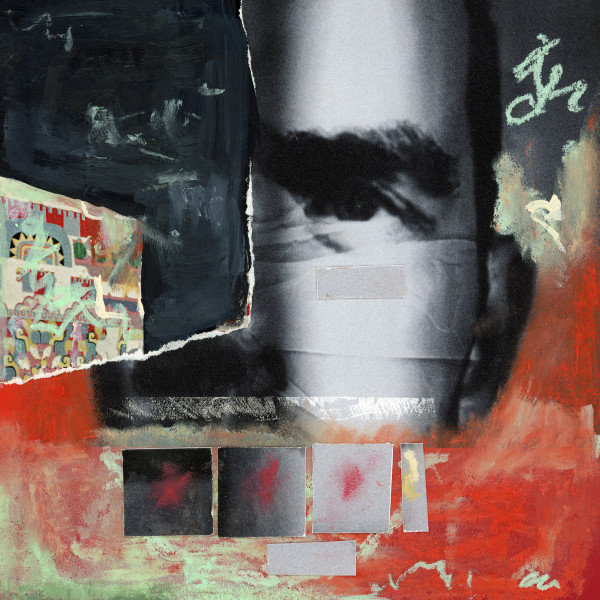 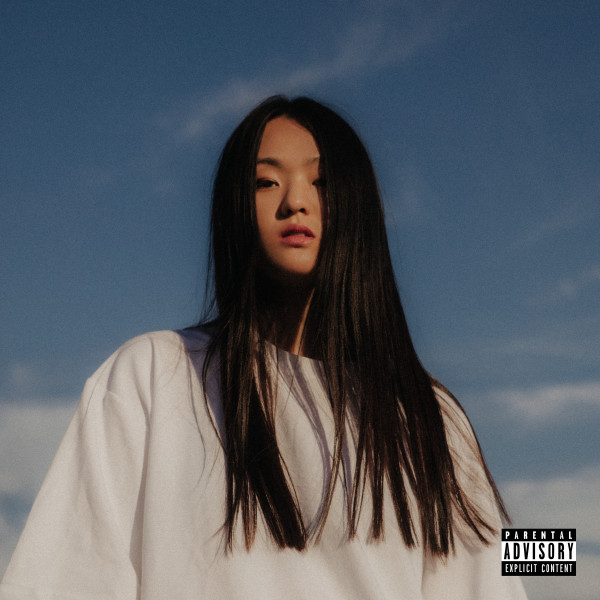 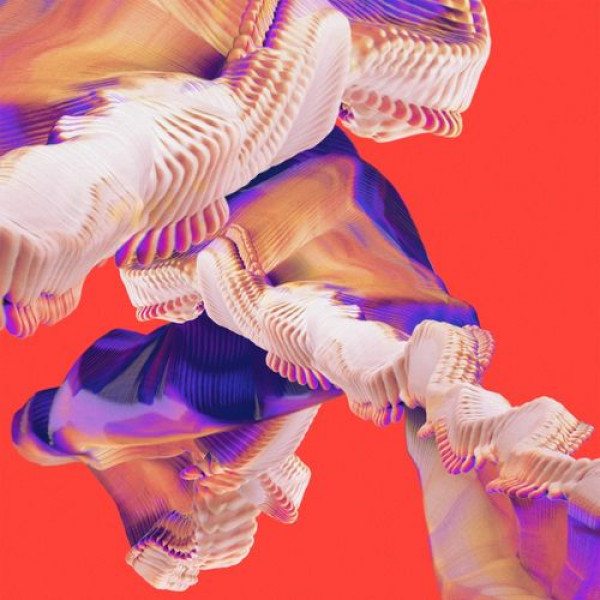