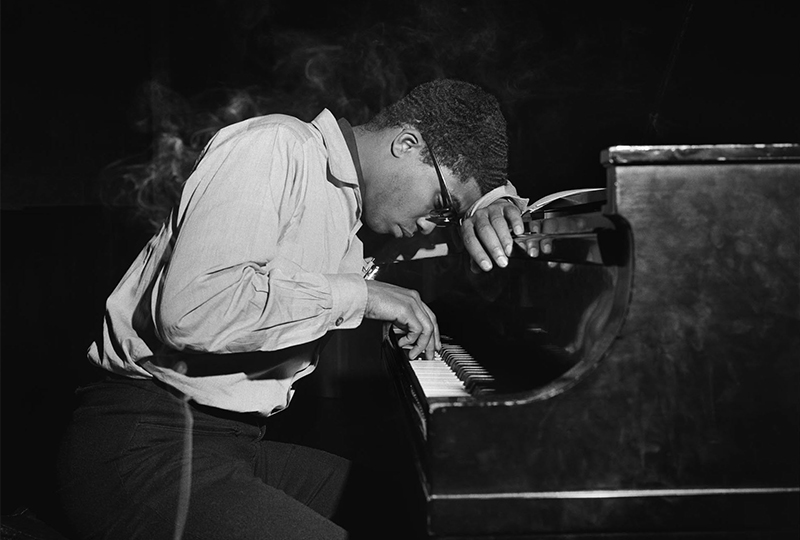 Legendary jazz imprint Blue Note is celebrating its 80th anniversary this year, with a series of new vinyl reissues, box sets, prints and a documentary film on the way.

Founded by German immigrant and music aficionado Alfred Lion on January 6th 1939 when he produced his first recording session in NYC with two Boogie Woogie musicians, the label has become the world’s most influential jazz label.

The Blue Note 80 vinyl releases will include:

– Blue Note Records: Beyond the Notes Documentary directed by Sophie Huber will see wider distribution with theatrical and television runs as well as a DVD release this autumn. Head here for more info.

While art releases include:

Head here for more info and watch the trailer for Blue Note Records: Beyond the Notes below. 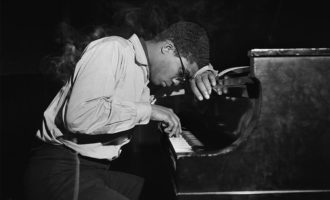