The collective recorded the album during the summer of 2020, with the focus on communing and producing art, rather than on creating an album.

As Locks explains: “It was about offering a new thought. It was about resisting the darkness. It was about expressing possibility. It was about asking the question, ‘Since the future has unfolded and taken a new and dangerous shape… what happens NOW?’”

Pre-order NOW here in advance of its 9th April release, check out the artwork and tracklist below. 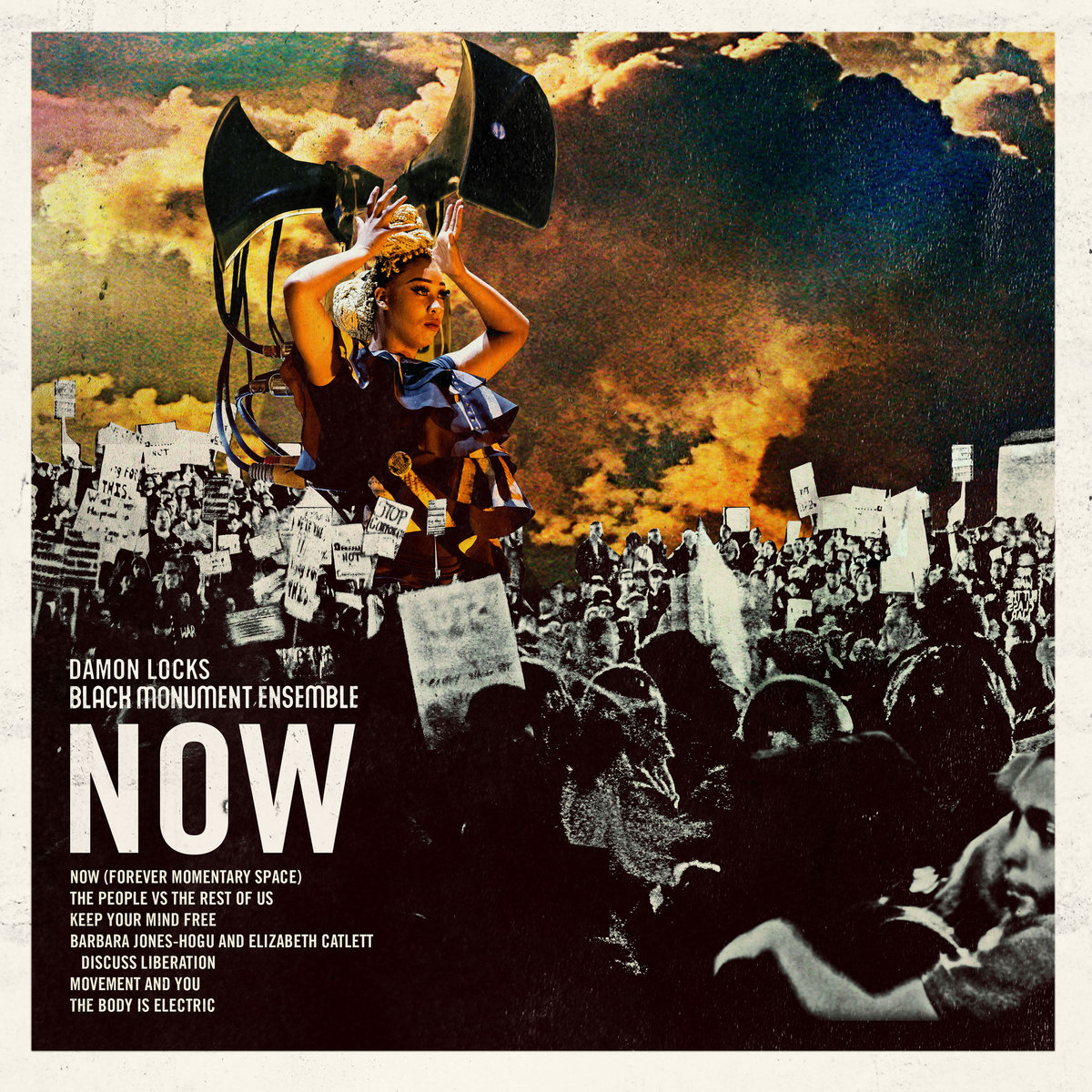 1. Now (Forever Momentary Space)
2. The People vs The Rest of Us
3. Keep Your Mind Free
4. Barbara Jones-Hogu and Elizabeth Catlett Discuss Liberation
5. Movement And You
6. The Body Is Electric 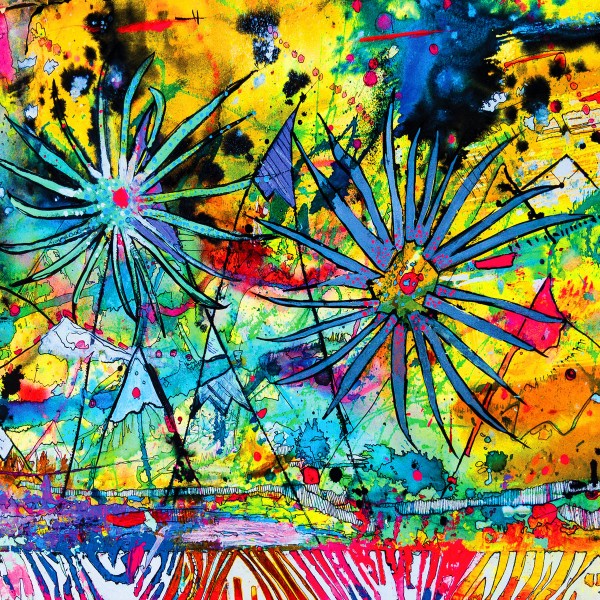 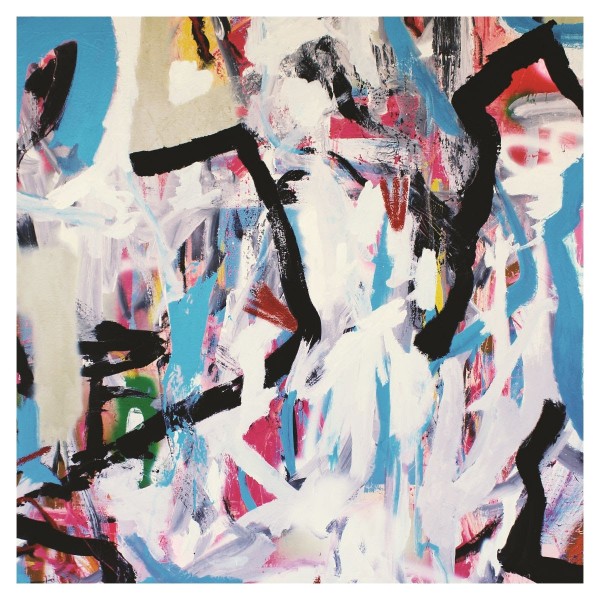 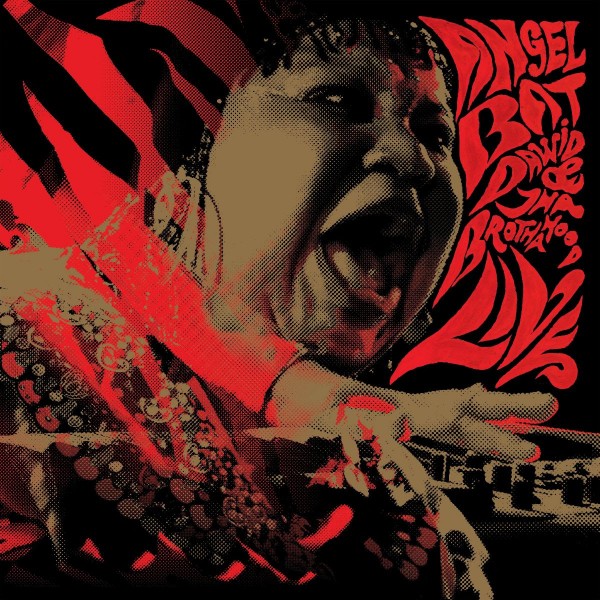