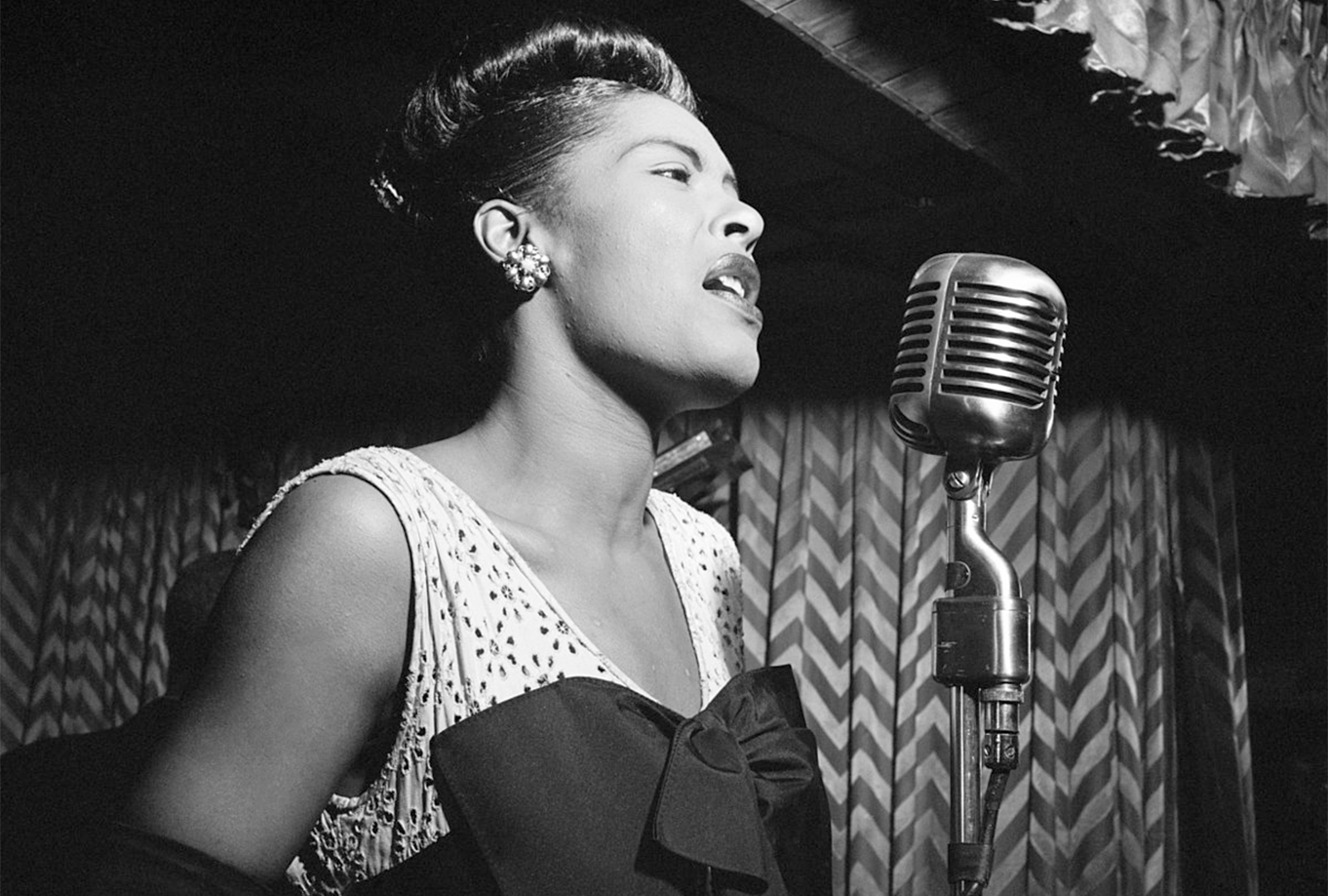 Featuring iconic tracks including ‘Strange Fruit’, ‘God Bless the Child’ and ‘I Only Have Eyes For You’.

The soundtrack to new Billie Holiday documentary – Billie – is being released on vinyl, via Verve / UMe this November.

Directed by James Erskine, Billie tells the story of the legendary jazz singer through previously unheard tape recordings made by journalist Linda Lipnack Kuehl during the 1970s, alongside newly restored performances.

The soundtrack collects some of Holiday’s most well-known tracks, including ‘God Bless the Child’, ‘Strange Fruit’, ‘I Only Have Eyes For You’, ‘My Man’ and more.

Head here to pre-order a copy in advance of Billie: The Original Soundtrack’s 13th November release, check out the artwork and tracklist below. 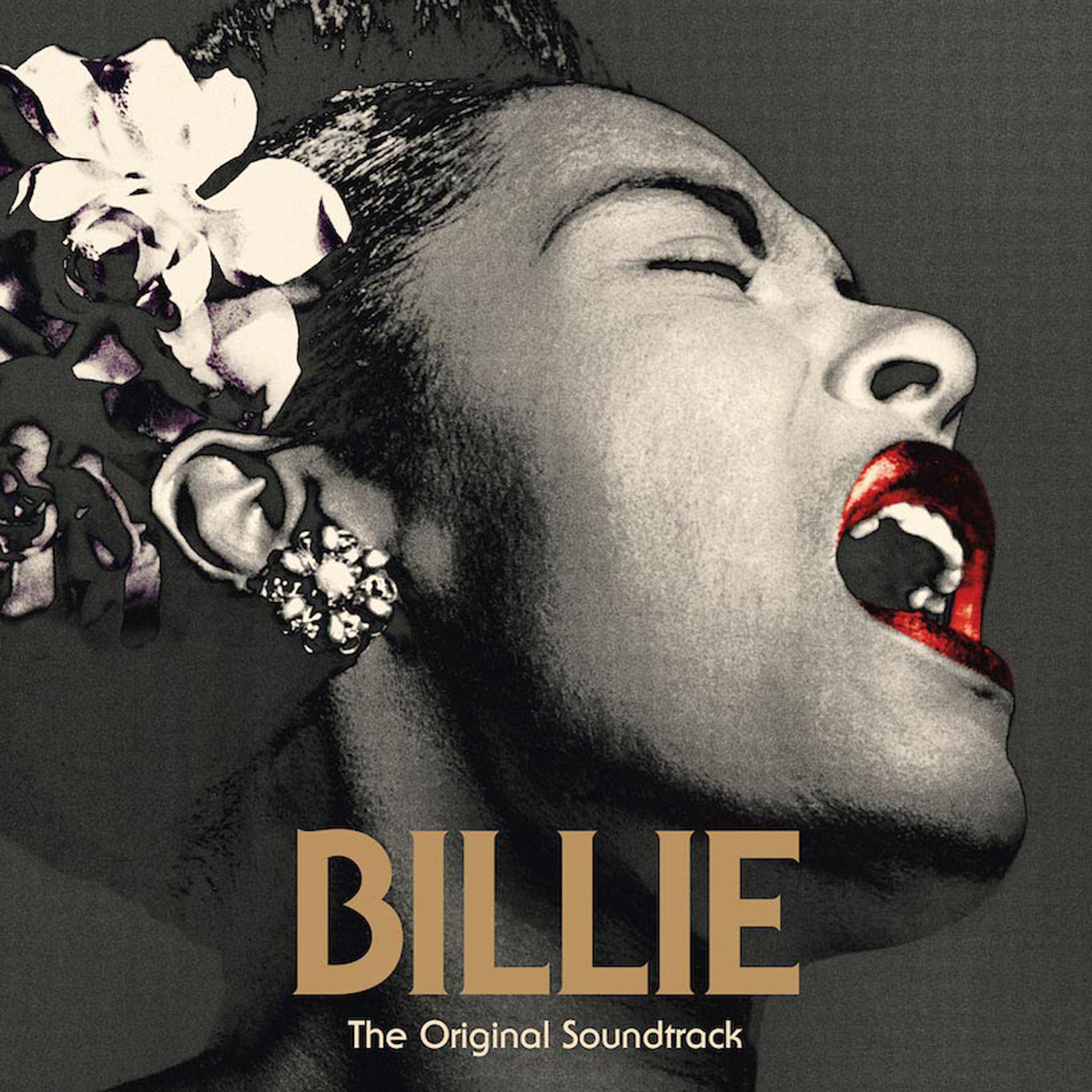 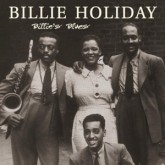 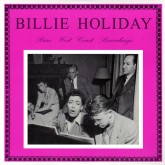 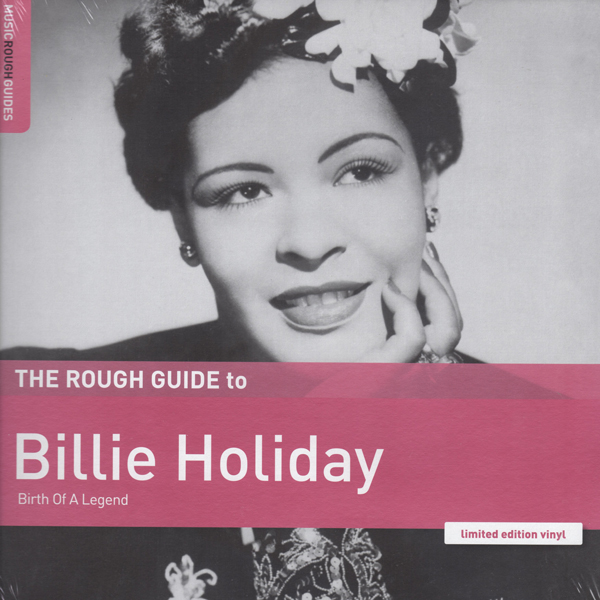 The Rough Guide To Billie Holiday (Birth Of A Legend) LP 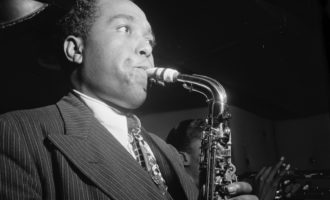 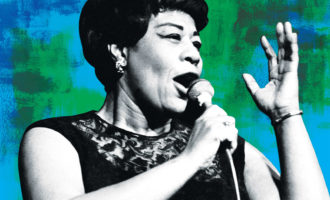 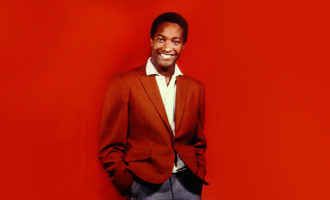 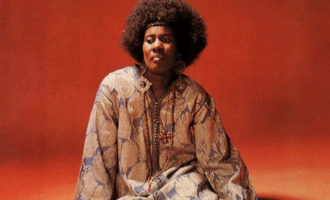