Watch next: Commune with Beverly Glenn-Copeland’s ambient synthesis in this gorgeous short film

While Keyboard Fantasies was originally released in 1986, the album didn’t gain wider traction until 2016, following its reissue.

Pre-order Keyboard Fantasies Reimagined here in advance of its 12th November release, check out the artwork and tracklist below. 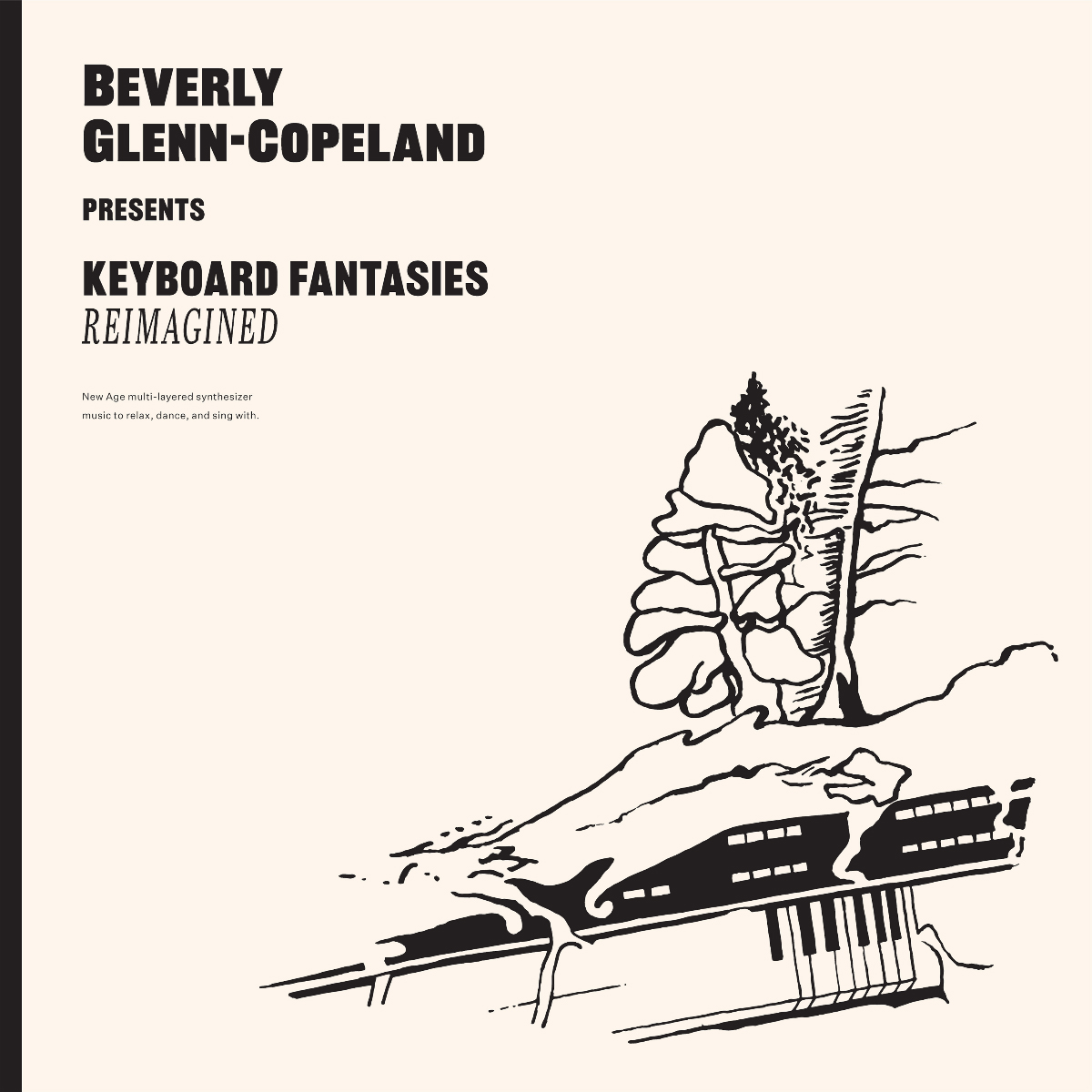 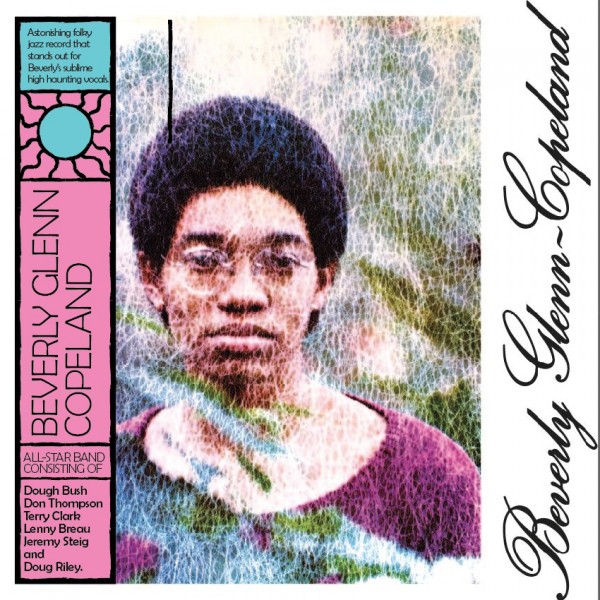 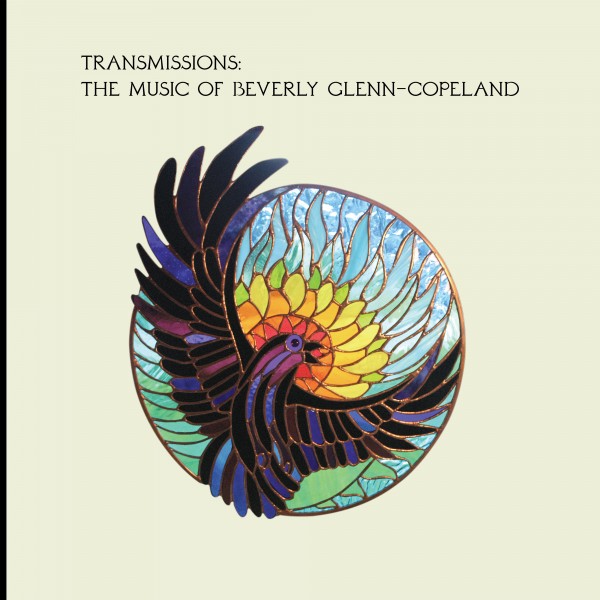 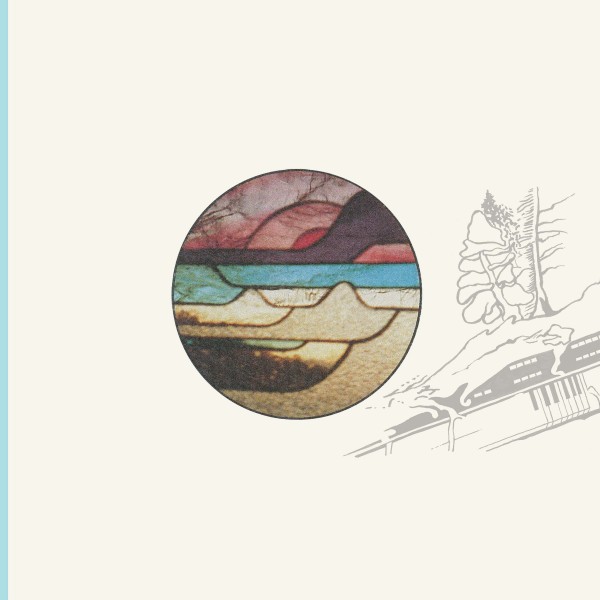