Initially released on cassette and then followed by vinyl, the label kicked things off with a collection of meandering new age meets lo-fi soul tracks from overlooked Canadian composer and musician Beverly Glenn-Copeland. Made entirely using a Yamaha DX-7 and Roland TR-707 synth, Keyboard Fantasies was originally released in 1986 on just a handful of cassettes, but is now reaching a wider audience entranced by the music of fellow explorers Laraaji, Pauline Anna Strom and more.

To accompany the release, Séance Centre have shared this moving 6-minute portrait of Glenn-Copeland, who revisits the environment where he first made Keyboard Fantasies. “I’m so happy so many other people are now hearing it and going “this is very beautiful music,” he says. “But what you should understand folks is, I’m just the messenger.”

Beverly Glenn-Copeland’s Keyboard fantasies is out now on Séance Centre. Get yours here. 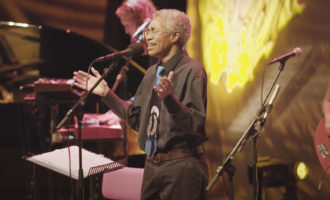 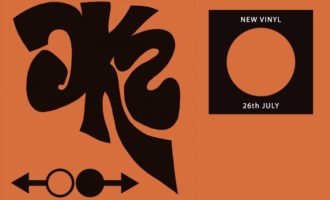