P-Funk legend Bernie Worrell’s Pieces of Woo: The Other Side gets first vinyl release 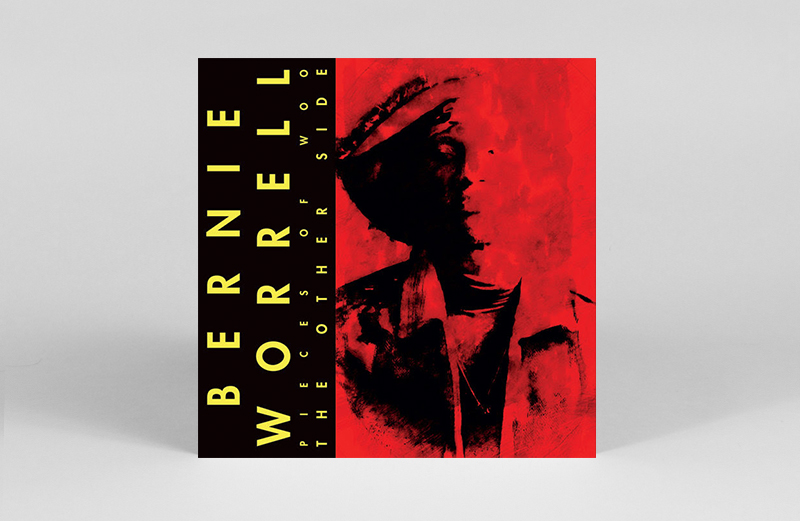 Bernie Worrell’s 1993 album Pieces Of Woo: The Other Side is being released on double vinyl this January, via Tidal Waves Music.

Read next: Beyond P-Funk – 10 incredible solo albums, spin-offs and obscurities

Pieces Of Woo: The Other Side was Worrell’s fourth solo album, and features a band including Fred Wesley, Buckethead, Bill Laswell and Umar Bin Hassan.

Originally only available on CD, Pieces Of Woo: The Other Side’s first vinyl release is limited to 500 copies and includes a silk-screened A-side.

Pre-order a copy here ahead of its 11th January release, listen to ‘Moon Over Brixton’ and check out the track list below.